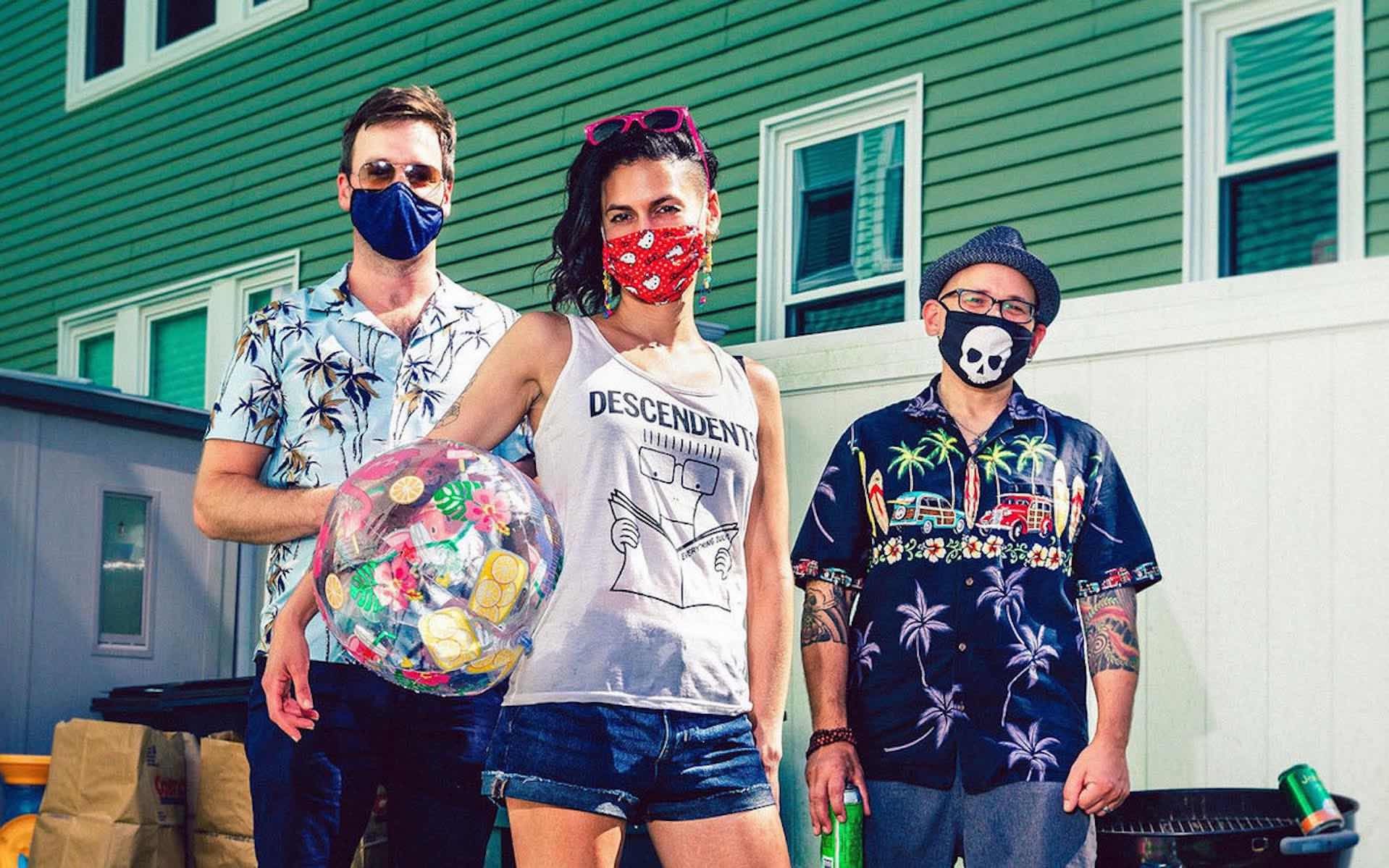 The Jacklights are a new Boston trio, so damn fresh they just dropped their first demo single a few hours ago this Monday morning (August 3). But it’s hard to not to instantly fall in love with their raw ’90s alt-rock sound, and pretty much impossible to not relate to “Bad Memory,” which is all about life during this miserable fucking pandemic.

“Someday this will all be a bad memory / But today is just another shitty day,” sings guitarist/vocalist Nilagia McCoy over and over, and well, we’re feeling that.

The Jacklights are rounded out by drummer Steve Patton (Have Nots), and bassist Michael Allen (Instamatics, Superkollider), and they describe themselves as “hook-driven pop punk, inspired by ’80s/’90s bands” all while issuing “a new take on love, loss, mental health and politics.”

There’s certainly a greater, more in-depth story on what’s all going on here, but in the meantime we’ll just crank “Bad Memory” and cling to this much-needed reminder of positivity: “Someday this will be just another memory.”

Can’t wait for that day.