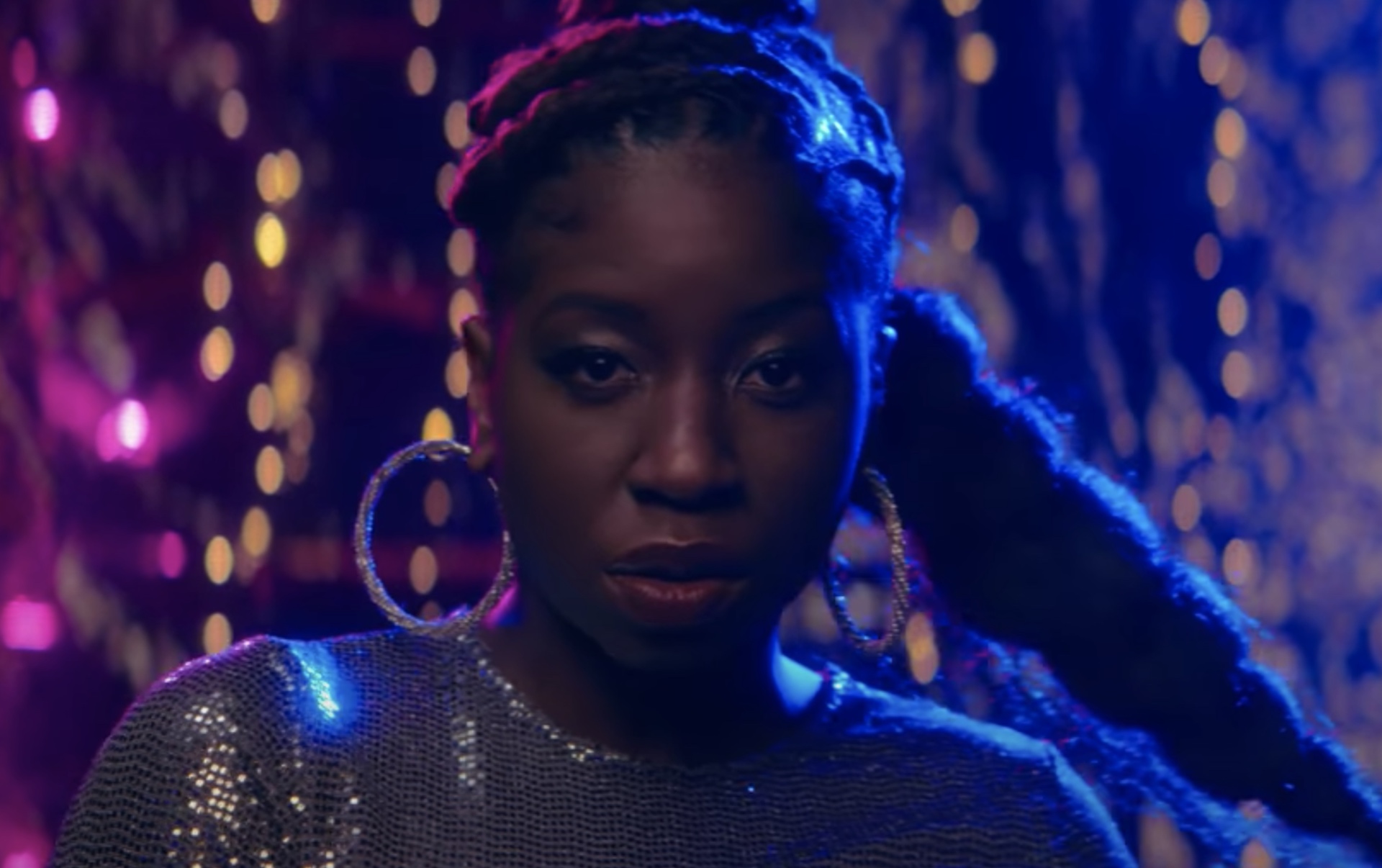 Scan the intricate 10 minutes of pristine videography, and a clear bad romance unfolds onscreen, but perhaps it would be more accurate to say that the main love at play on SOULZ is an undeniable passion for creating.

Released last month, the Massachusetts artist’s latest project was filmed over three days in the New England cold this past winter. (That’s a daunting average of one video per day).

“The process was very intimidating — I was challenging myself to be different and intentional,” Shellz tells Vanyaland. “Something as large as the SOULZ visual EP took an entire year to plan and execute. The songs were completed in 2019. I then reached out to Karen Garcia to see if she’d be interested in directing a three-song visual to visualize my three-song EP… We started planning in June 2019.”

The story that plays out is as old as time — a man can’t handle sharing a woman with her booming music career — but the filter that Shellz adds to the tale is plush and professional, pulling the curtain back on some Lemonade-level visuals. Garcia’s eye for shimmering details stitches the three videos into one cohesive fairytale: A tale of self-love and triumph where the rapper ditches the dude and embraces her queendom instead. Even when stripped of its accompanying visuals, SOULZ serves up the silky r&B-hip-hop fusion that can take her to the throne.

“My goal was to be different, I didn’t want to be like anyone else,” Shellz adds. “The local artist scene has grown to be very competitive, and I vow to leave my mark on the industry.”

And when the bar’s that high, you simply cannot blame Shellz for that.