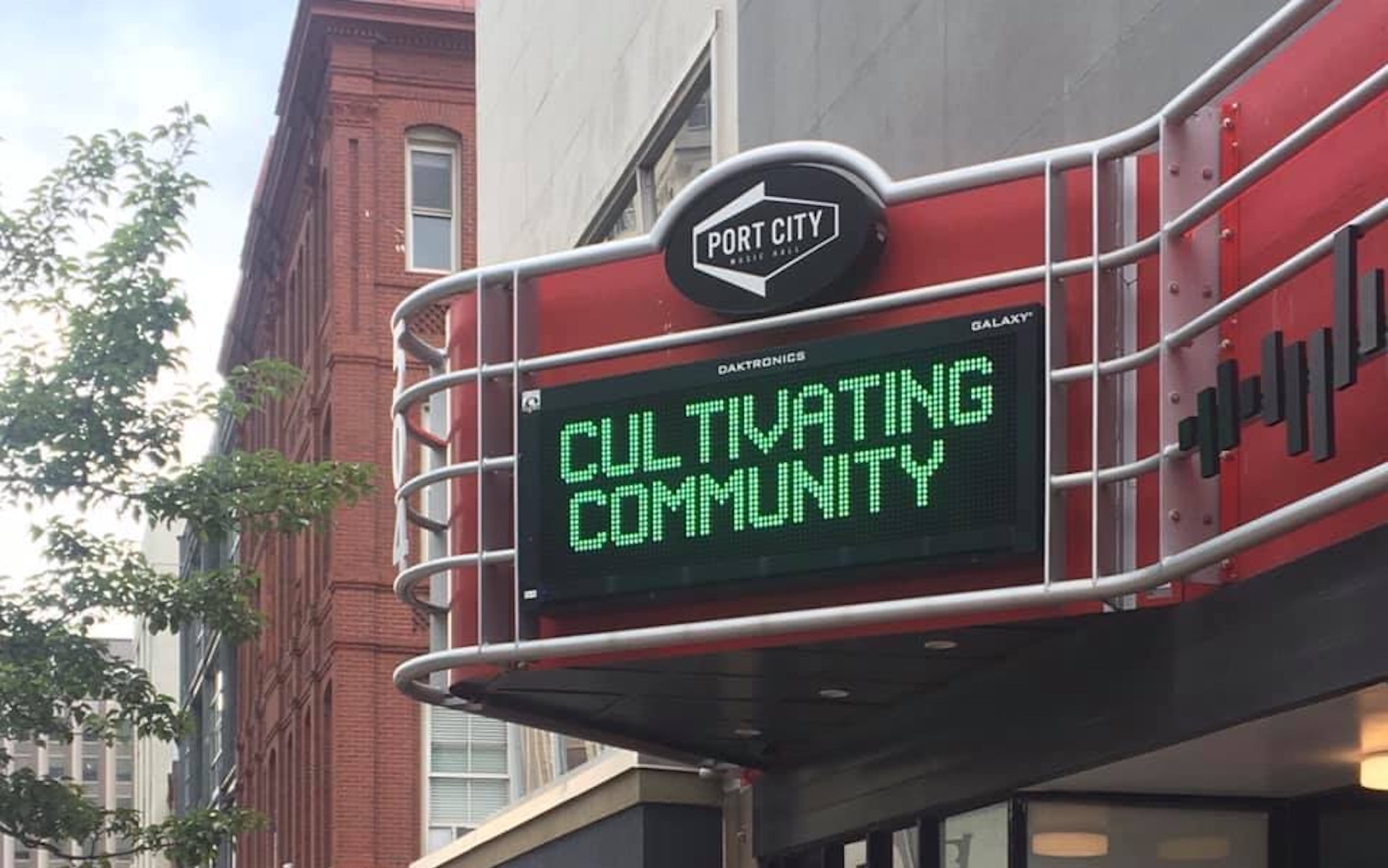 A live music hotspot in Portland, Maine, will not re-open after the pandemic.

Port City Music Hall, a 550-person-capacity Congress Street rock club located in the city’s downtown arts district, announced that it will close permanently. It’s a direct result of the ongoing COVID-19 pandemic and the lack of a clear plan of when indoor live music will return to the region.

“It’s with a heavy heart that we announce the permanent closure of Port City Music Hall, one of Portland’s great live music venues,” the venue announced Wednesday (July 29) on social media. “For the last eight years, we’ve nurtured national and local bands, we’ve hosted countless benefits, and provided a safe, inclusive space for people to gather. Great shared experiences are an endangered species right now. Live music venues were the first businesses to close at the start of the pandemic, and we’ll be the last to reopen. Port City Music Hall unfortunately cannot survive this crisis without revenue — and no end in sight.”

Since opening in 2012, performers at Port City Music Hall have included Father John Misty, Maggie Rogers, The Ballroom Thieves, Mountain Goats, Jim James, Lucius, The Mallett Brothers Band, and others. According to the Portland Press Herald, Port City hosted roughly 15 to 20 shows a month and was forced to lay off “close to” 150 people back at the start of the pandemic.

The venue’s last show featured Against Me! and Stef Chura on March 12, just before all businesses were required to close over the spread of COVID-19.

“PCMH’s closure will be a huge loss to the Portland music and arts community,” the statement adds. “Sadly, if there isn’t some industry-targeted relief soon we will not be the last venue to close its doors in Maine… Like all great music venues, it’s the amazing staff that make a place special. You could feel their hard work, dedication, and passion for live music, every time you went to a show at PCMH. A huge, heartfelt thanks to all of you for supporting Port City over the years.”

Port City Music Hall’s sister venue, the nearby The State Theatre, is planning to re-open once the pandemic lifts. The venue’s parent company is Crobo LLC, which also owns the State Theatre and operates State Theatre Presents, a state-wide booking agency that also hosts shows at Portland’s Thompson’s Point, according to the Bangor Daily News.

In its closing announcement, Port City cited the ongoing saveourstages.com campaign and urged music fans “to write to your representatives and demand relief for all of the independent performing arts venues struggling to survive.”