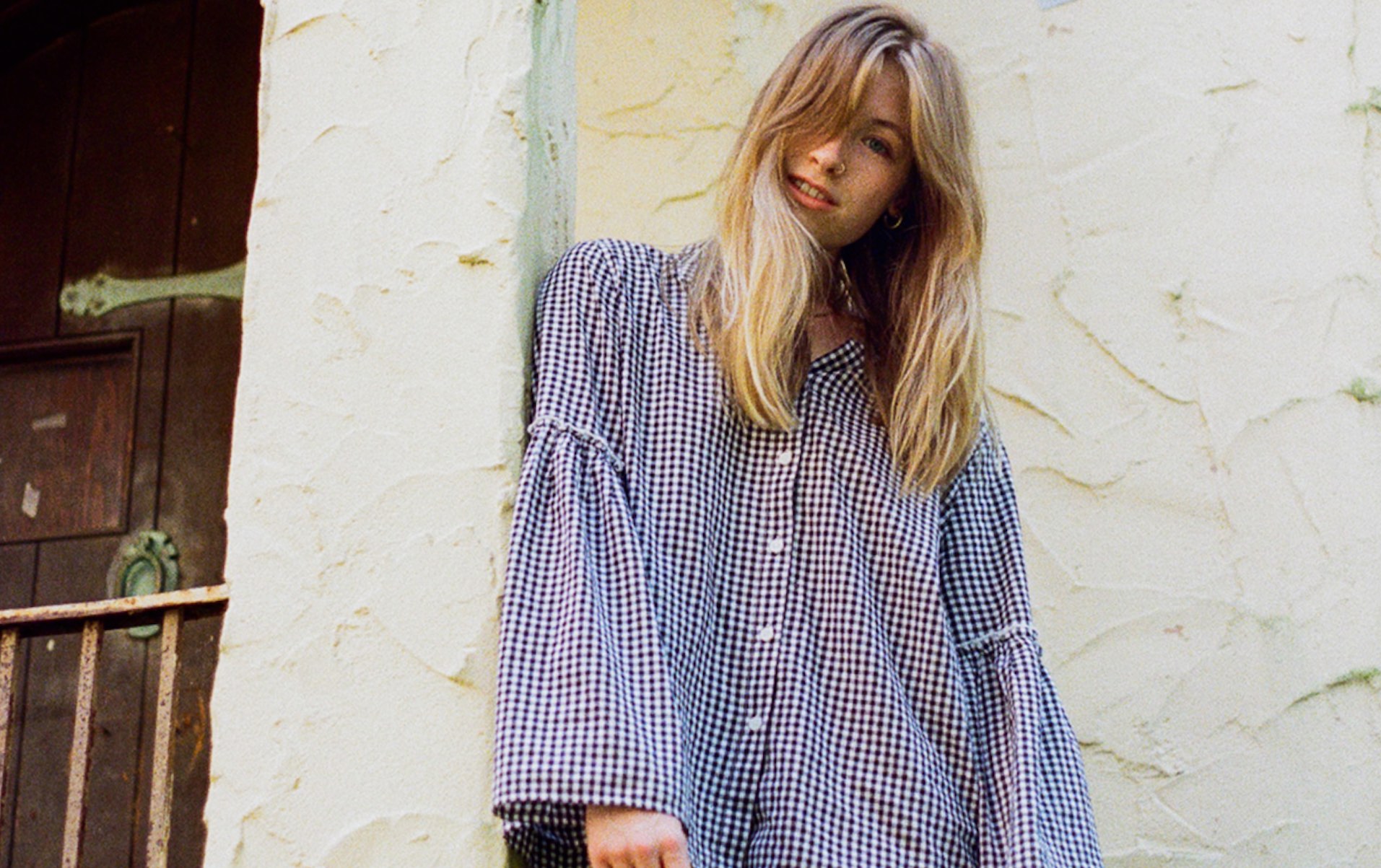 This year has been all sorts of hectic, but it’s those rare and fleeting moments when we can relax for a moment and allow ourselves to re-set and recalibrate into a better headspace. That clarity prevents us from truly losing our mental footing, and Kate Bollinger’s new single, “Grey Skies,” ties in with those moments — especially ones where we face up to oncoming sorrow — and the chilled-out R&B-infused track gets into the head space needed to combat this overwhelming sense of dread. It’s a necessary remedy for a chaotic modern world.

“The lyrics are a self-critique about how indecisive I am and how self sabotaging it can be,” says the Charlottesville, Virginia-based musician. “And then the later part of the song is about losing steam, becoming apathetic, becoming cold and unworried which can happen after being so anxious for a long period of time. As a whole it’s kind of about looking for warning signs, like ominous clouds or grey skies, and not letting them bother you and convincing myself that they don’t mean anything, I tend to get really anxious about things 20 steps in advance and waste a lot of energy when nothing bad even happens in the end.”

It’s an impressive and head-turning display for Bollinger, who is quickly gaining attention for her smart and melodic brand of genre-blending indie-pop. Next month (August 21), she’ll release a new EP titled A word becomes a sound, via House Arrest, and we’re intrigued to hear more. Pre-order it here.