lovelytheband give us a soundtrack to cancelling plans with ‘idwgtyp’ 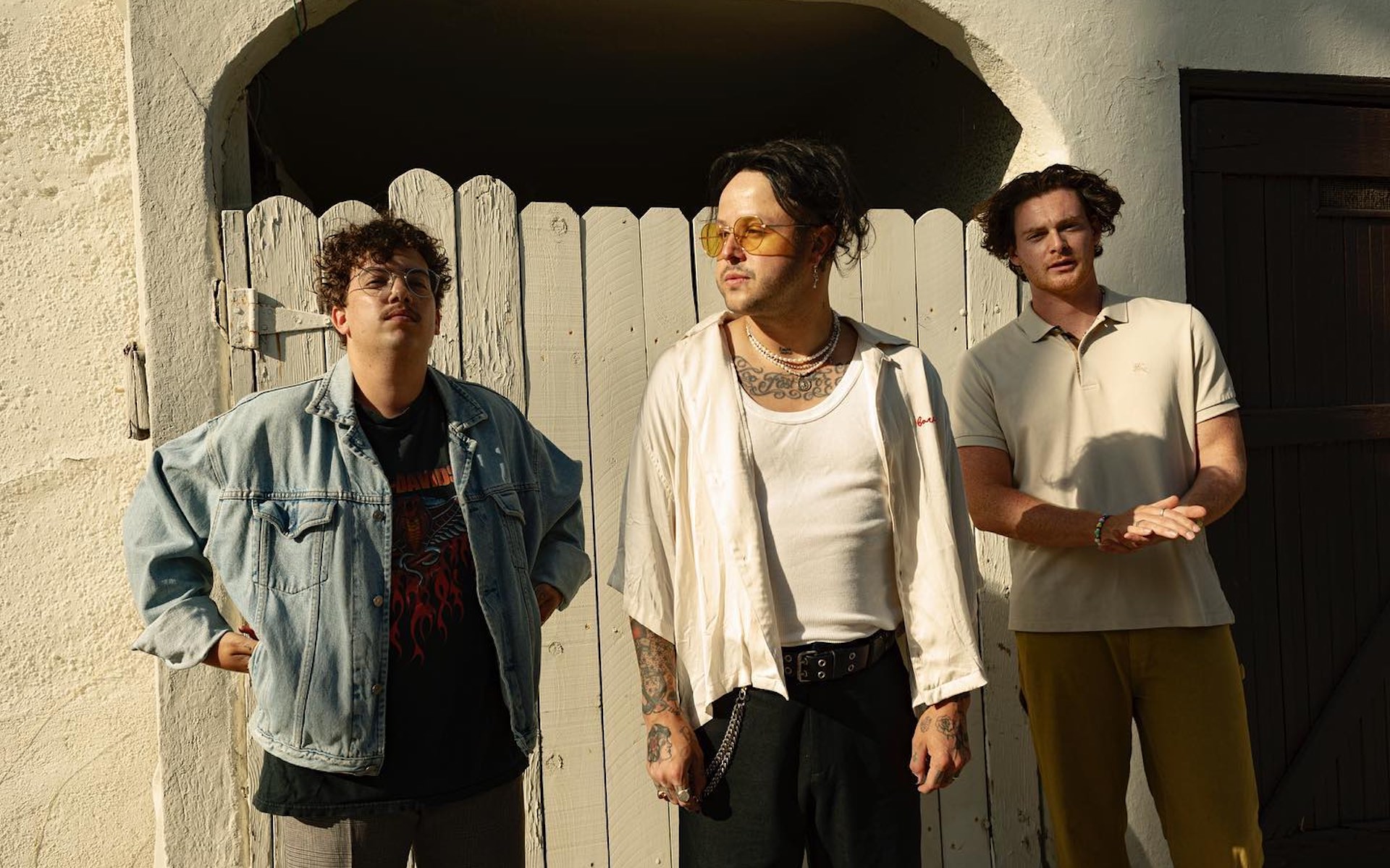 Here’s a question to ponder as the July 4 vibes begin to fade to star-spangled gray: Can we have a Song of the Summer during a summer that barely exists? We’re not sure we have the answer, though we’re sensing those annual SOTS feelings listening to the new jammer from lovelytheband. It’s a relevant and timely alt-pop call to action called “idwgtyp”, an acronym for a mood we’ve been feeling since mid-March (“I don’t wanna go to your party”), and it’s the latest offering from lovelytheband’s forthcoming sophomore album conversations with myself about you. That’s due August 28 via The Century Family, Inc.

“Making conversations with myself about you was some of the most memorable months for us as a band,” lovelytheband reveal in a press release. “We rented a house, locked ourselves in and started writing. It was truly wonderful being able to immerse ourselves into the creative process. The album touches on the insecurities of love and life and driving yourself crazy overthinking the most trivial things. We hope people love it as much as we do.”

Cancel all your plans and listen to “idwgtyp” below, in either streaming forms.