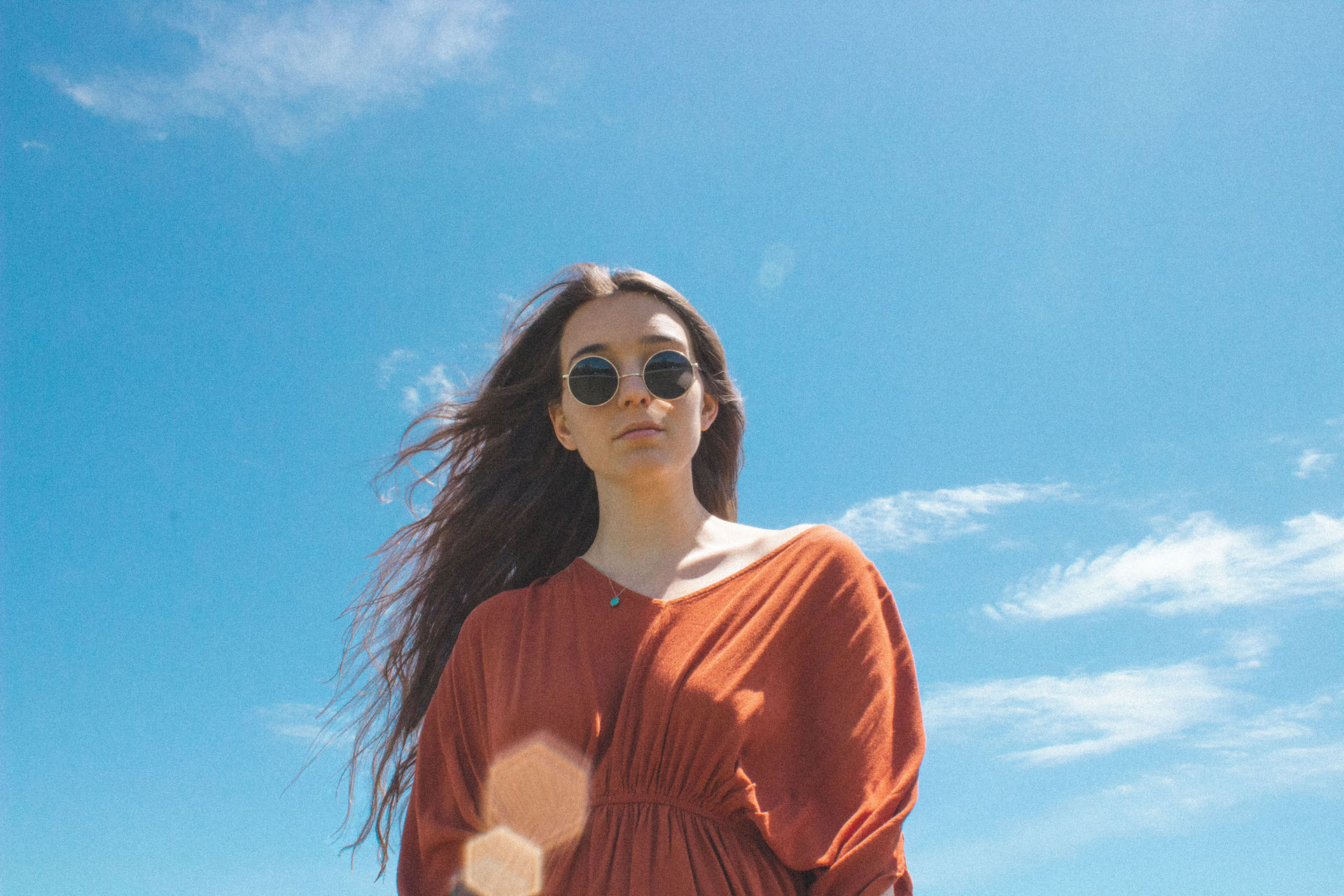 In a time when isn’t not exactly recommended to pile into a van and scurry across the countryside, Coral Moons’ new music video “Winnebago” feels especially alluring. The Boston band dropped their newest visual today (July 2), welcoming the fever of summer through waves of their spry wanderlust.

The release doubles as a partnership with Aeronaut Brewing Company to raise money for the National Independent Venue Association (NIVA). All cans of the new beer “Access Road” from the Somerville-based brewery will feature a QR code that brings fans directly to the “Winnebago” video and all streaming platforms. A portion of the proceeds from “Access Road” sales will be donated to NIVA, whose goal is to “[secure] financial support to preserve the national ecosystem of independent venues and promoters.”

Some greater Boston-based venues that are NIVA members include O’Brien’s Pub, The Lilypad, The Jungle, Atwood’s Tavern, and Club Passim.

“I truly can’t imagine the Boston music scene without our independent venues,” shares lead singer Carly Kraft. “Venues like Aeronaut, ONCE Somerville, Club Passim, and Lizard Lounge have been our home and have supported us as a band since the beginning. This July we were supposed to be playing our first ever double header at Lizard Lounge, and a lot has changed in the world since we originally booked that double header. Music venues are holding on for dear life right now with no concrete reopening dates in sight. That’s why we are really trying to focus on raising money for venues that have given us the ability to play our music for the city of Boston and have ultimately provided us with spaces to find success.”

Coral Moons will also collect additional donations for NIVA during a virtual set via Facebook Live at 8 p.m. tonight; tune in this evening here, and catch the new vid below.