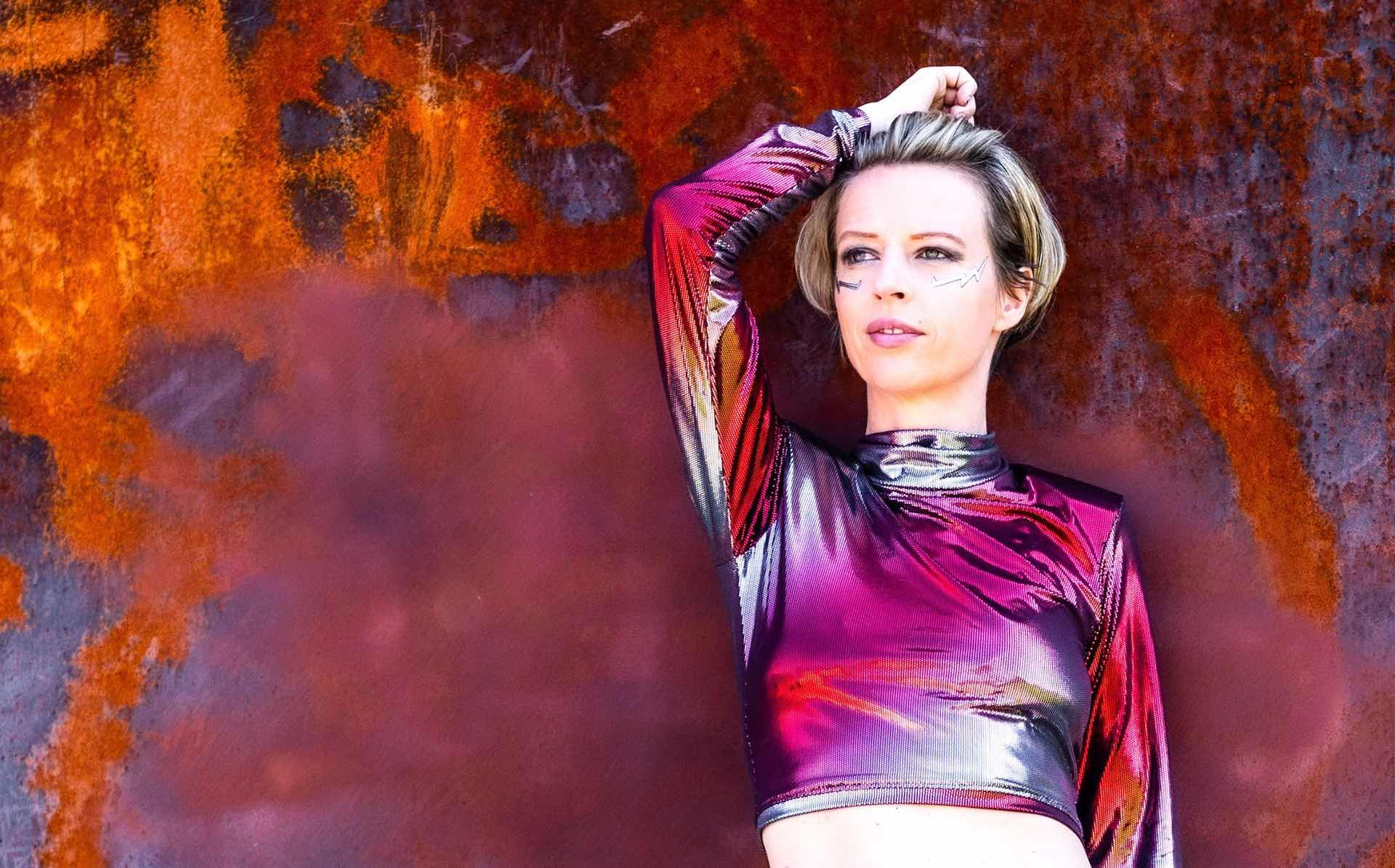 Kat Koan’s new white-hot electro single “Silly Me” finds the Berlin alt-pop singer in the unenviable position of being faced with a lover who is already married to someone else. But the angelic refrain of “fuck you” in the chorus makes us feel like this is a track we all can utilize to verbally assault 2020 — and walk away better people in the distant New Year.

“Silly Me” comes correct today (July 26) with a lively and colorful music video armed to the gills with DGAF hula hooping and strong female representation. The track itself is a throwback to the early-2000s glory says of electroclash, and Koan drops a beat that recalls the post-millennium hedonistic prowl of Miss Kitten, Chicks on Speed, and those hazy late nights deep inside Berliniamsburg and Mutant. It’s about time that sound gets poised for a revival, and the jump-off back into a chaotic world might be Koan’s playful middle finger.

“[‘Silly Me’] was written for an ex who had unfortunately forgotten to tell me that he was married to someone else,” Koan says. “The subsequent heartache knocked me sideways but I didn’t want the song to be angry. It’s meant to encourage women to find the confidence to get over it, move on and emerge as a stronger person.”

Shake those hips, nod that head, and allow that chorus to cascade over any ill feelings that want to ruin your day, your month, or your year.