Navvy puts the alt-pop ‘Pieces’ back together in vibrant ways 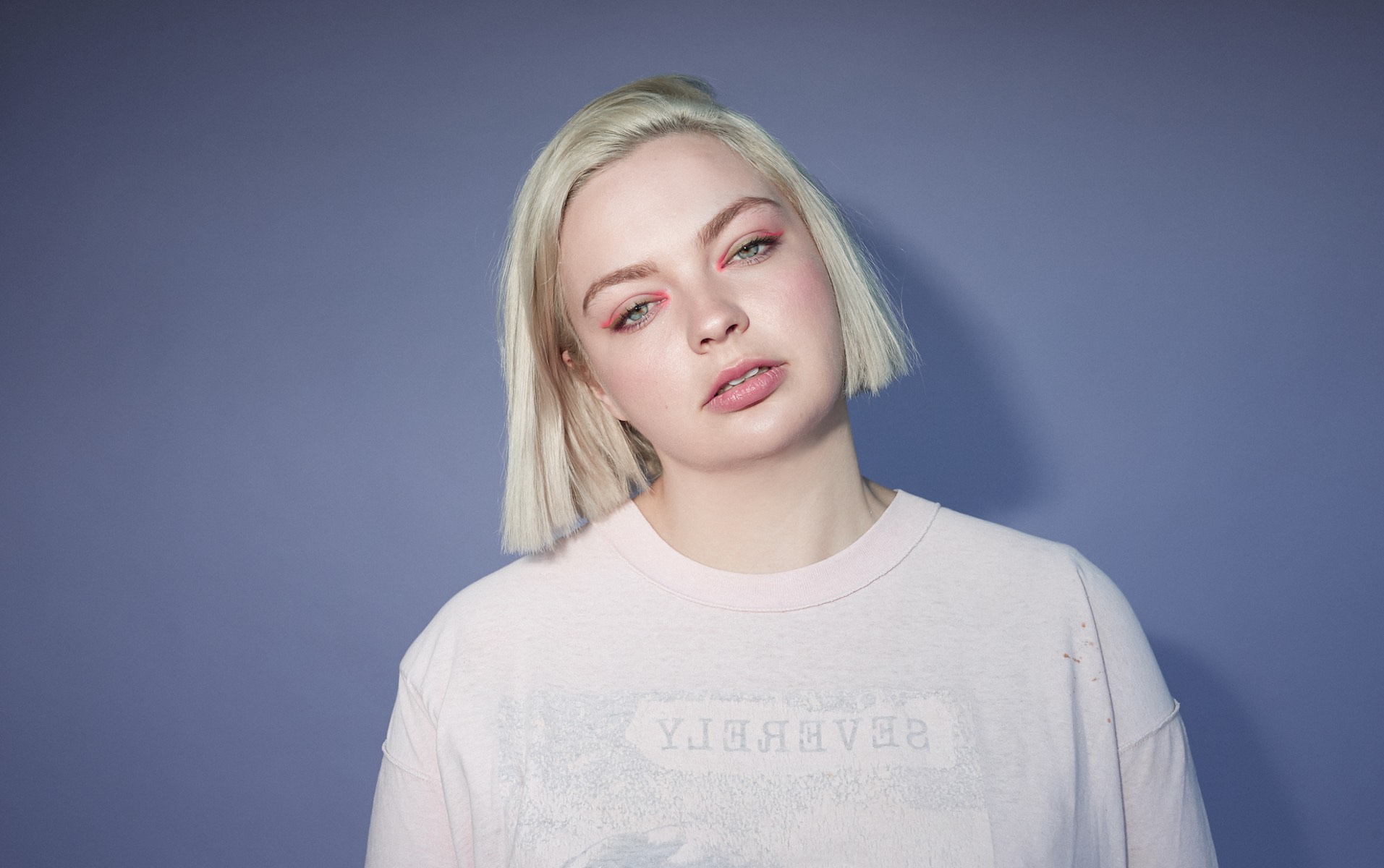 New Zealand alt-pop artist Navvy is back with a visual for her new single “Pieces”, and it’s a true sign of the times: Grand visions and extensive plotting and arranging quickly gave way to spontaneity and ingenuity once the pandemic hit. And the DOTDOT creative studio result is a bright and warm case of lockdown creativity, bolstering a bubbling electronic-pop track that finds a sonic sweet spot between the modern alt-pop dazzle of Robyn and the retro house chill of Everything but the Girl.

“The ‘Pieces’ video is like nothing I’ve ever done before,” says Navvy. “We knew we wanted to release this song mid-2020, and I had visions of a crowd of 100 people dancing to the final chorus. Then the world went into lockdown, and those visions quickly became a memory. But I have really clever people around me, who suggested we try something totally different, and it was such a pleasure to work on.”

Navvy elaborates: “When we filmed it, we had a camera operator in the room, and then three people video-calling in, who were all in different parts of New York. They kind of directed me from afar, and I just sang into the abyss over and over until we got shots they were happy with. It was definitely bizarre, but I also had a blast.”