Bad Rabbits sing for the fallen in powerful visual for ‘WWYD’ 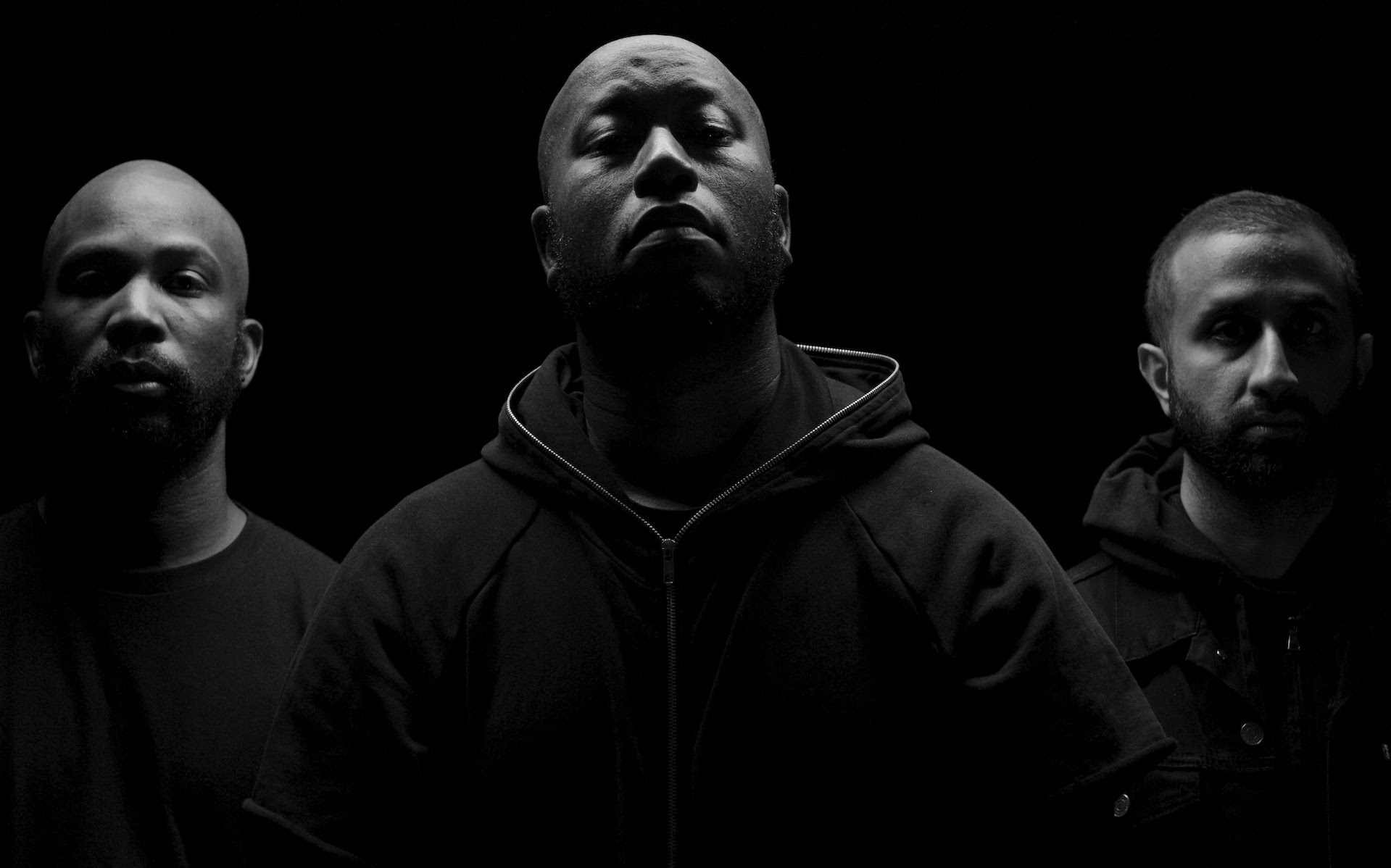 Back in 2016, a hundred thousand years ago and also at the same time just yesterday, Bad Rabbits flipped the script on their R&B style and dropped a hardcore album titled American Nightmare. It added an aggression and frustration to their already heavy and urgent sound, and showed off the band’s appreciation for a myriad of genres. Eight tracks into that album was one of its more introspective and powerful tracks, “WWYD”, an emotional call to end police brutality on the Black community and a rallying point to end civil discussion around the subject.

Four years later, all the country has done is add to its obituary pages.

On this Juneteenth, Bad Rabbits have supplied a new visual for the track, and it remains an overwhelming statement — with new names of victims of police violence top of mind.

The video was directed By Torey Champagne, and produced by Champagne and Single Light Media. The director of photography is Tom Furcillo, and the band notes a “special contribution” from Canton’s High Output Studios.

“Coming to you live from the United States, welcome back to our recurring American Nightmare,” write Bad Rabbits in a message accompanying the video. “This ain’t a newsflash; this is a wake-up call, and it will not be brought to you via network news, nor will it be sponsored by a damn soft drink, cigarette or social media channel. Our streets are burning, our people have coalesced and now the fight comes straight to your eardrums.”

“Right album at the wrong time? Nah. American Nightmare was the siren warning of the oncoming storm,” Bad Rabbits’ statement continues. “Fast forward to 2020 and what has changed over the course of four years? Shit, what has changed over the course of 400-plus years? It took a pandemic, killer police and a filler president just to get the masses listening. Now that we have your ears, please allow us to reintroduce ourselves. Welcome back to our Nightmare.”