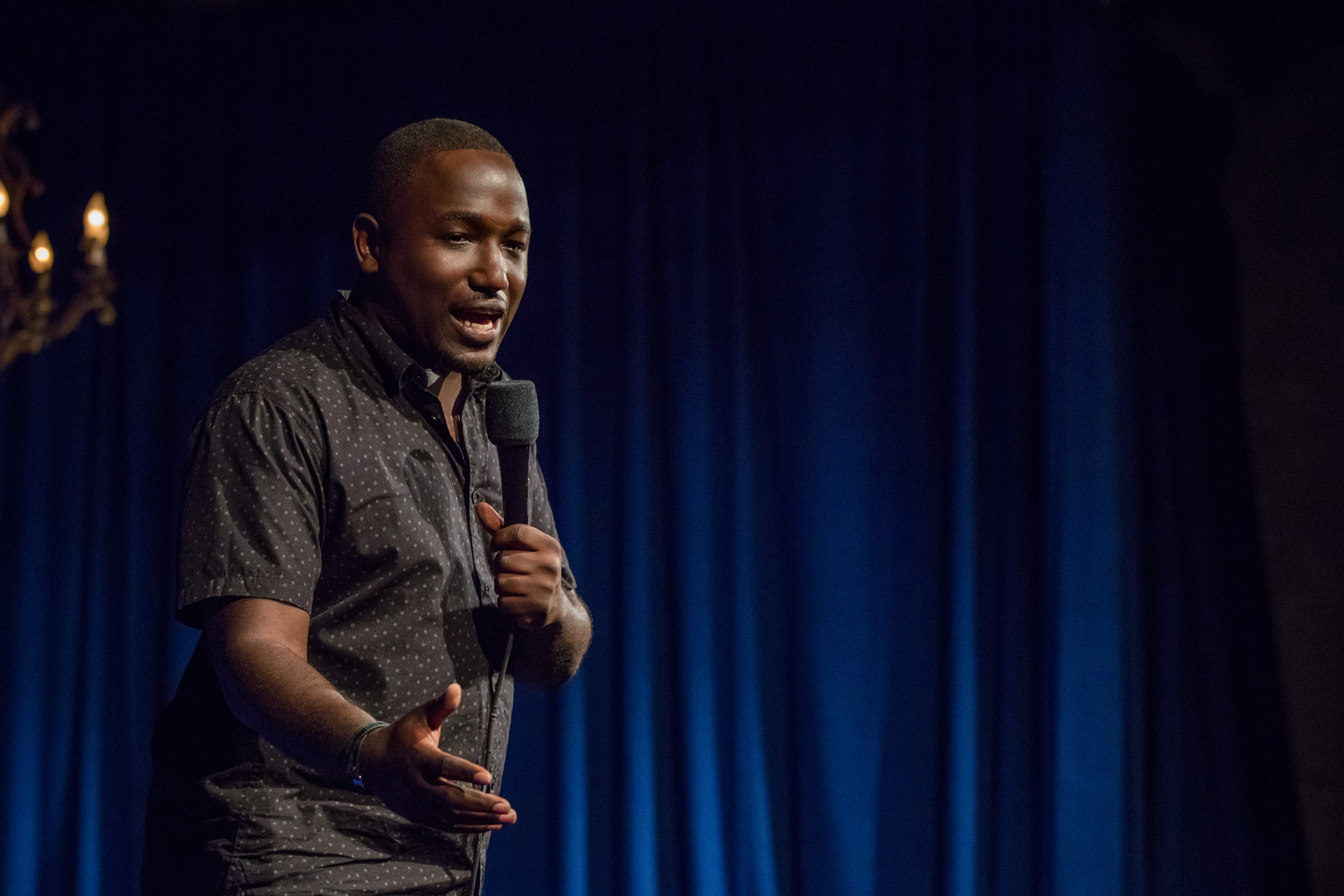 While a short 14-second trailer may usually leave a lot to the imagination, it’s really all we needed in order to catch the essence of Hannibal Buress‘ upcoming special, Miami Nights.

As announced late last week, Buress’ first new batch of recorded material since 2016’s Comedy Camisado is set to drop for free on July 3 via YouTube. And as reported by various outlets, will shed light on the comedian’s experience during an incident with Miami police following his arrest (of which the charges were later dropped) in 2017.

You can RSVP to join the live watch party (6 p.m. PT/9 p.m. ET) on Buress’ website. Check out the trailer, comprised of the arresting officer’s body cam footage, below.