‘Scarface’ is getting remade by Luca Guadagnino and the Coen Brothers 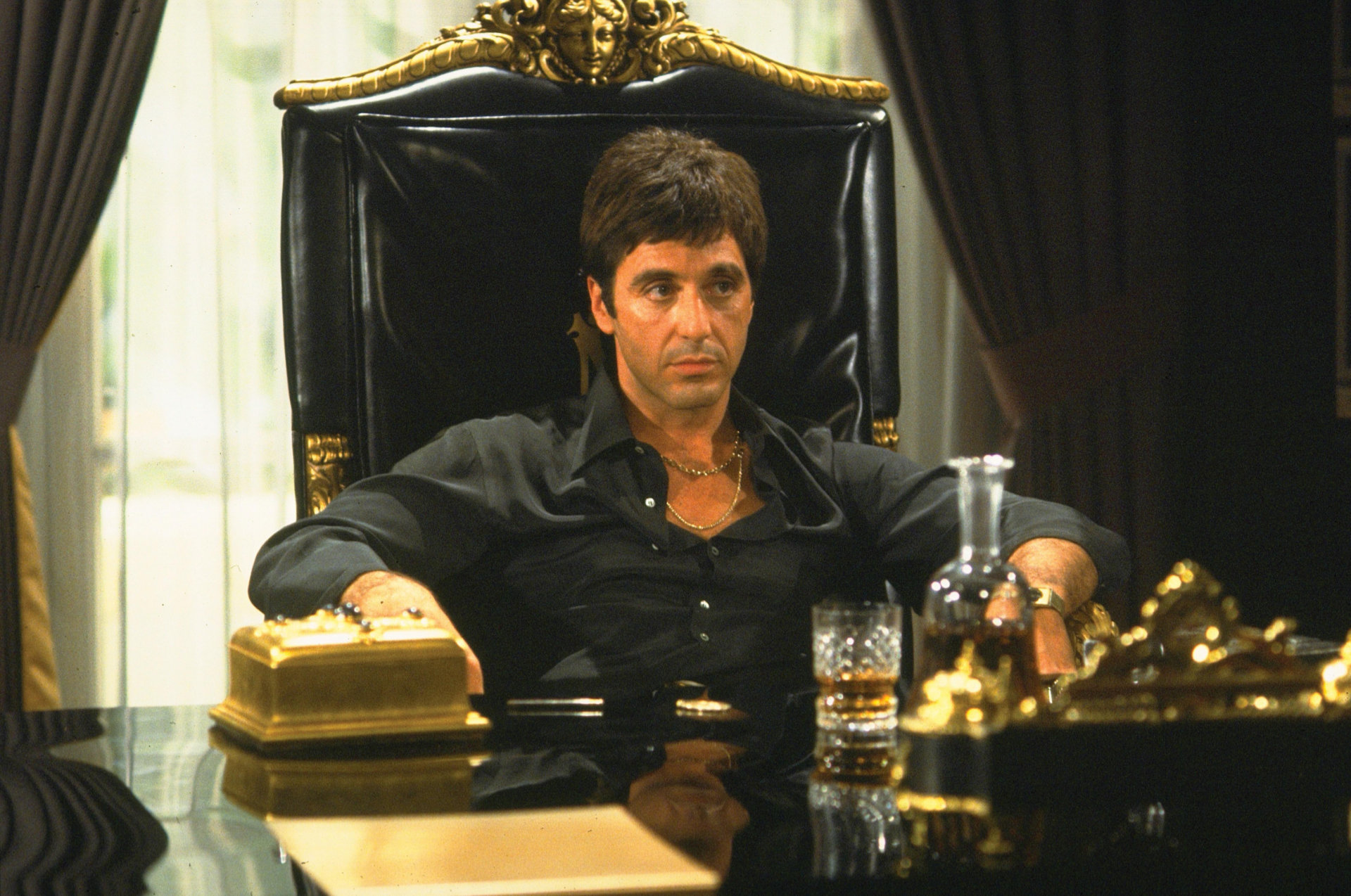 Still from 'Scarface' by Universal via MoviestillsDB

Well, we bet you weren’t prepared to hear this news on an otherwise slow and mundane Thursday: According to Deadline, director Luca Guadagnino (Call Me By Your Name, Suspiria) is taking over the reins of the long-gestating Scarface remake that Universal’s been trying to get off the ground for a number of years now. This would be pretty big news on any day, but it’s made even bigger by the fact that the film’s script was penned by the Coen Brothers, which, well, holy shit. One hopes that it’s less Suburbicon and more Crimewave, but we’re excited to find out more about it regardless.

Here’s a bit from Deadline about the development hell that this film has been in and a little bit about what this particular Scarface will look like:

“The studio has been in development on the project for quite some time, going back to 2011, with David Ayer and Antoine Fuqua previously attached at directors as Deadline has broken the news on this project over various points. […] The new movie will be set in Los Angeles. The pic’s shooting script will be off of Joel Coen and Ethan Coen’s version, who’ve been with the project for at least three years, with earlier drafts by Gareth Dunnet-Alcocer, Jonathan Herman and Paul Attanasio.”

So, you shouldn’t expect any Tony Montana in this one, which is a bummer, given that our collective craving for commemorative humidors is only growing with each passing day.

There’s no word on when this remake will hit theaters, as Guadagnino’s got a lot on his plate as of recently and it doesn’t look like his slate’s changing anytime soon. It’s hard to imagine Scarface coming before his adaptation of Lord of the Flies, or Find Me, his sequel to Call Me By Your Name, but who knows? C.R.E.A.M, right?