Vintage Lee straightens out her snare beat with ‘KADAKAKA’ 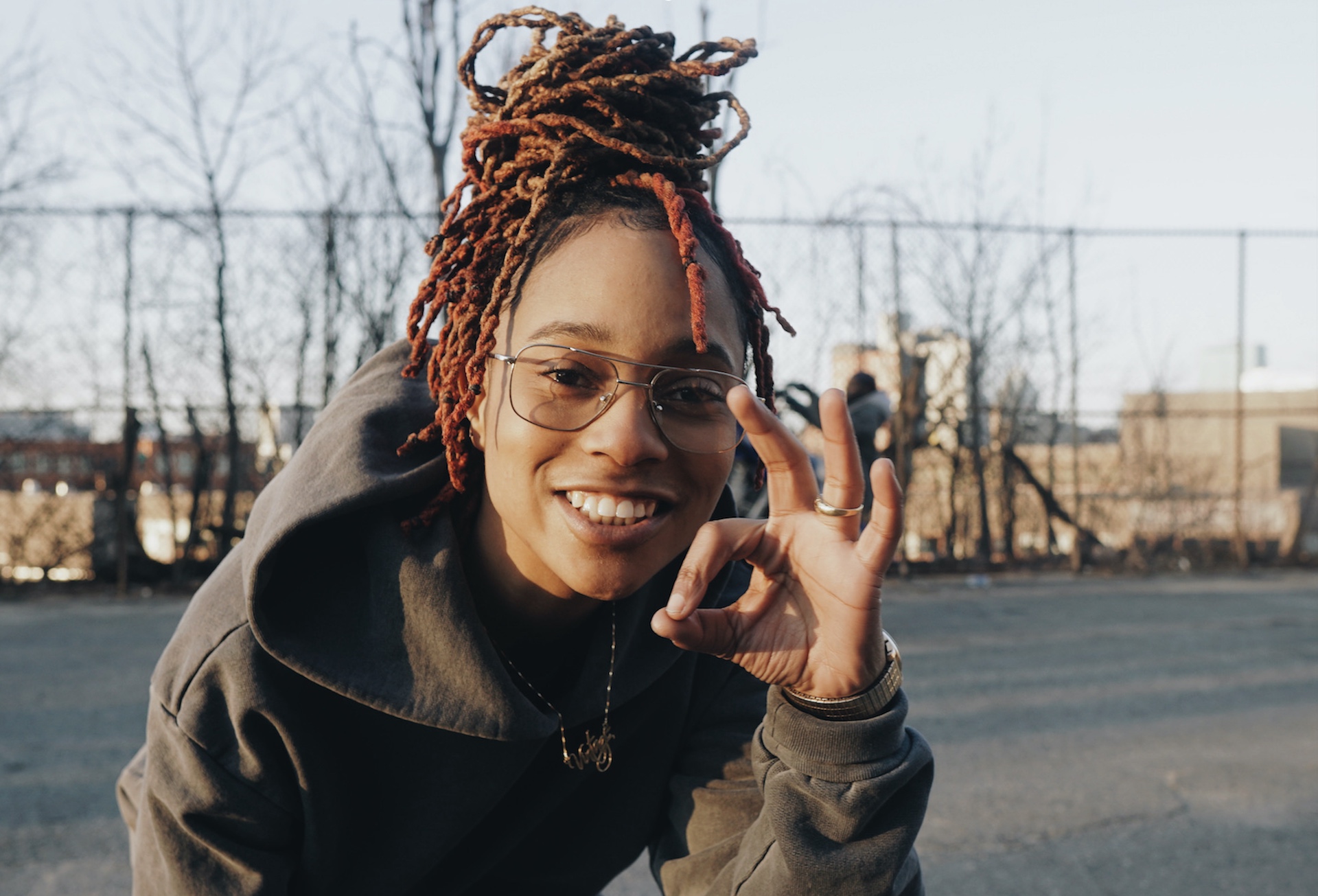 A quick hit of a hip-hop track, “KADAKAKA” follows the Roxbury rapper’s 2019 album Draw 2 with 82 seconds that are as snappy as the snare rhythm they was named after. The song arrived today (May 13) with an accompanying music video, which was fortunately filmed pre-quarantine.

“There wasn’t really a direct inspiration for it, I was listening to the the snare for like a week straight before the beat was done so that’s how I got [the phrase] ‘kadakaka,’’ Vintage Lee tells Vanyaland. “This song means a bunch to me because around the time I made the track, I was having a creative block… this song got me back on track. A very close friend of mine passed away and this was one of his favorite tracks. I have a different battery in my back now because of that.”

In a way, the track has a touch of “Old Town Road” syndrome; clocking in at just under a minute and a half, “KADAKAKA” is so swift and speedy that it begs to be replayed into oblivion, subsequently burning a hole in your Spotify playlist.

Start the inferno below.