‘Hamilton’ to hit Disney+ in July, a year earlier than planned 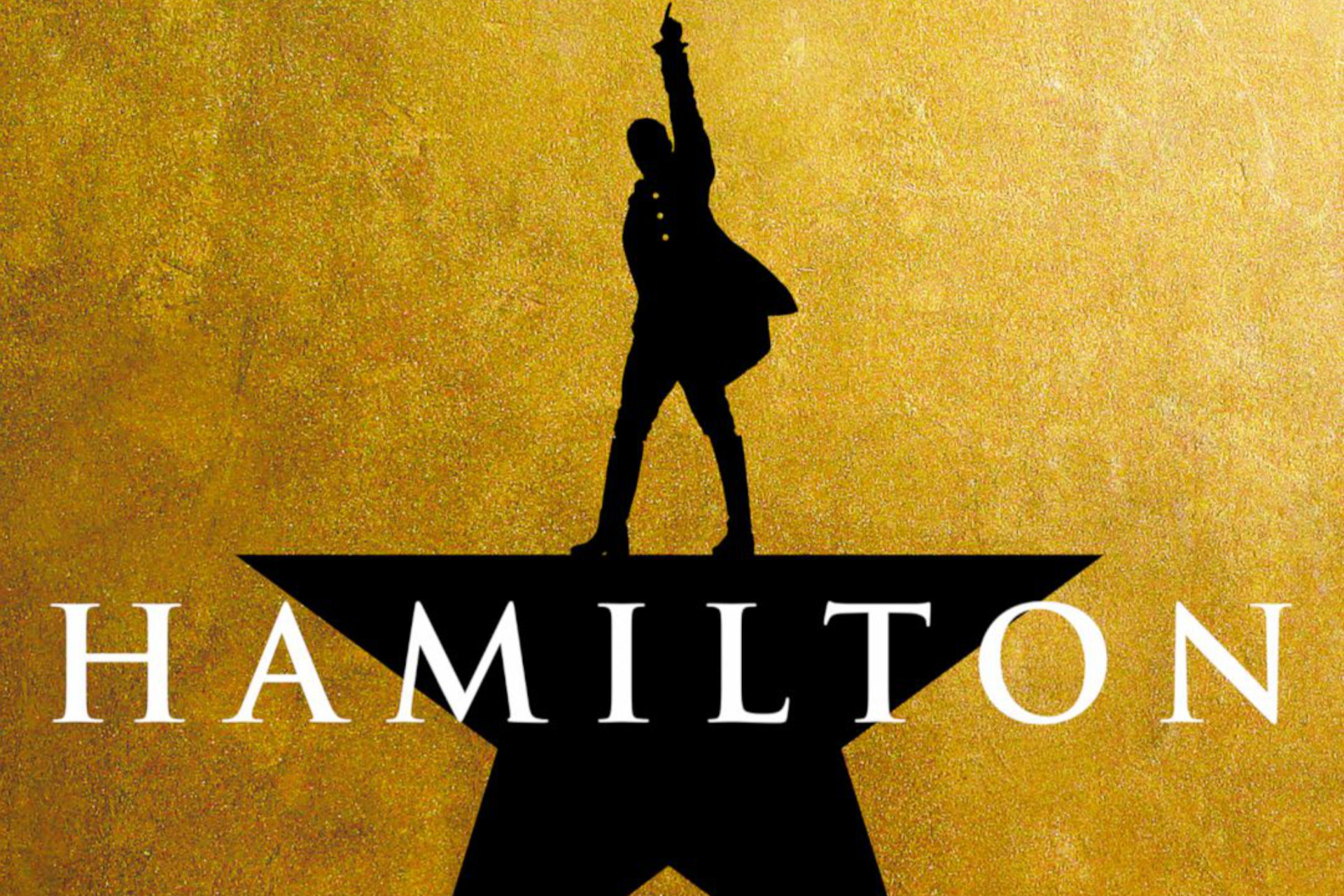 Hey, remember when Lin-Manuel Miranda’s Broadway spectacular Hamilton was the biggest thing since, not just sliced bread, but bread in general? It was impossible to escape the musical in the months after it hit the stage, even becoming somewhat of a political flashpoint in the weeks immediately after the 2016 Presidential election. It feels like all that happened ages ago, but, remember, that was only four years in the past. Anyway, a performance with the original cast — which, for reference, contained Miranda, Daveed Diggs, Leslie Odom Jr., Phillippa Soo, and Anthony Ramos — was filmed around the height of its popularity, and Disney snatched up the rights to the play, hoping to make a cool mint from its theatrical distribution.

Well, as the coronavirus pandemic has proved, even the best-laid plans can collapse in the face of global catastrophe. Earlier Tuesday morning, Disney announced that they were moving Hamilton‘s release up a full year, from October 15, 2021, to July 2020, and were scrapping the theatrical release all together. It’ll now hit Disney+, which feels like a suitable home for this project (we honestly don’t know why they didn’t just screen this on PBS years ago, and that’s no slight to PBS or Hamilton).

Here’s a brief teaser that Miranda dropped on Twitter:

And here’s the clip of Miranda and former Disney CEO Bob Iger announcing the news on Good Morning America:

Nice to see that George Stephanopoulos is doing well these days. Anyway, Hamilton will be hitting Disney+ on July 3, which is pretty fitting, given the whole “America’s Birthday” thing happening the next day and the fact that fireworks-filled Fourth celebrations in most American cities have already been canceled. Disney’s happy to fill the void that has appeared in the absence of all of your friends and co-workers in your life recently.