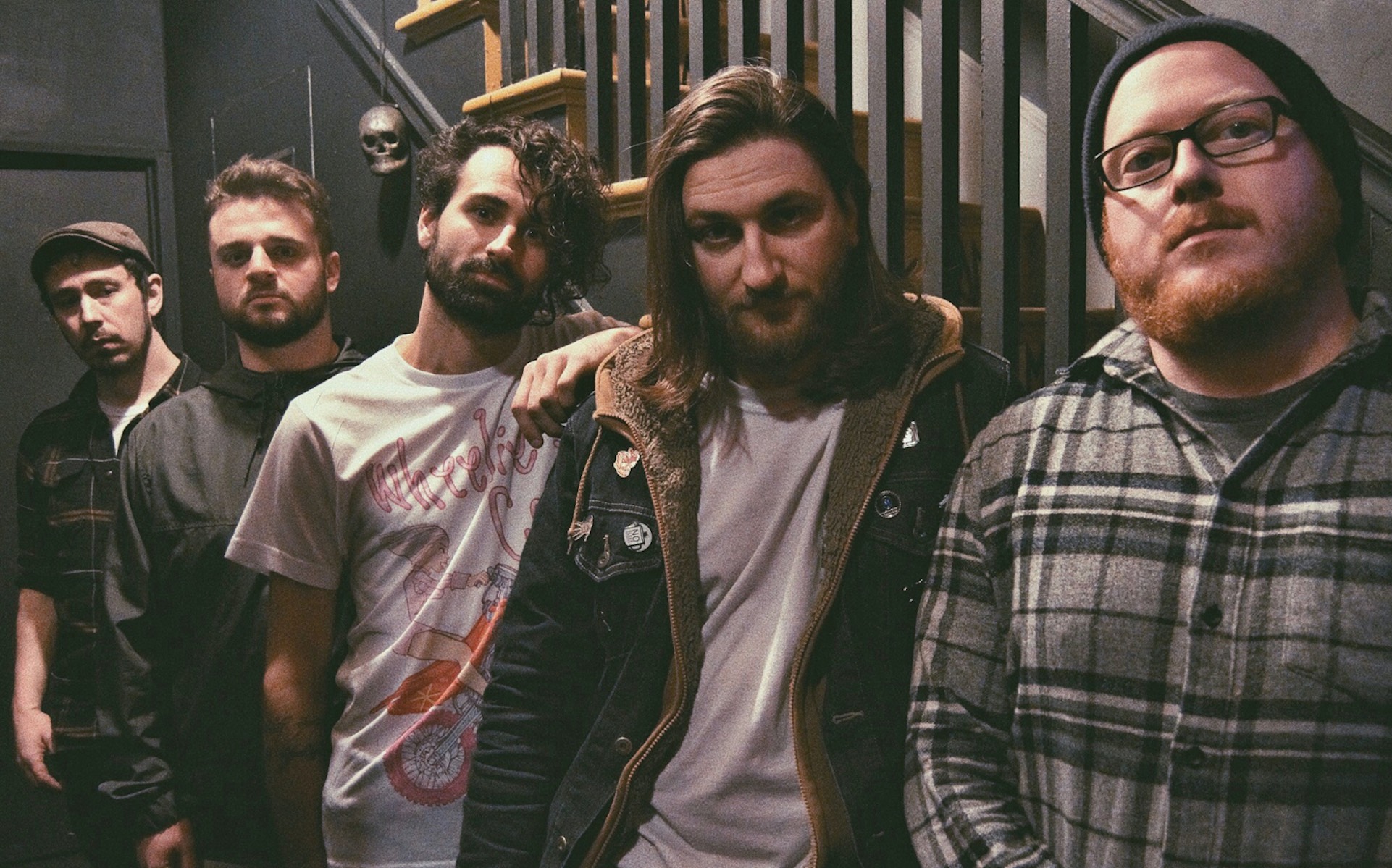 Human aspiration is a tricky thing. It can lead to unfathomable successes, and devastating failures. But the mechanical nature that humans often display between approach and result can also become more defining than the goals themselves, and Boston post-hardcore band Actor Observer explore that and more on their dynamic new single “Cargo Cult.”

The mountainous stand-alone single is Actor Observer’s first jolt of new music since 2018 debut album Pareidolia. And we can feel the Earth shake when it takes hold — from here to the other side of the world, where its inspirations shape up.

“In the South Pacific there are civilizations un-contacted by the developed world who, after seeing airplanes for the first time delivering goods during World War II, began carrying out superstitious rituals to summon the planes back, often with makeshift control booths and runways lined with fires to imitate the conditions they had witnessed when the planes first landed,” Actor Observer state. “Even when all the aircraft were long gone, this ‘cargo cult’ — as they are known — continued their rituals in hopes that the planes would someday return.”

They add: “This behavior is starkly similar to the way we chase our dreams. We might try to follow in the footsteps of our heroes, repeating the same rituals that led to their success, but end up confused or frustrated when we don’t get what we want after toiling away to no avail. The reality sets in that all is not granted to those who try, despite their best efforts. Yet, we can’t fathom giving up when we’ve committed so much of our lives to a set course of action, so we continue looking to the sky with outstretched arms, waiting to reap a harvest that may never come.”

We can feel that, especially in this current day and age. Explore your own aspirations with “Cargo Cult” below.