We did Nazi this coming: Kevin James breaks bad in ‘Becky’ trailer 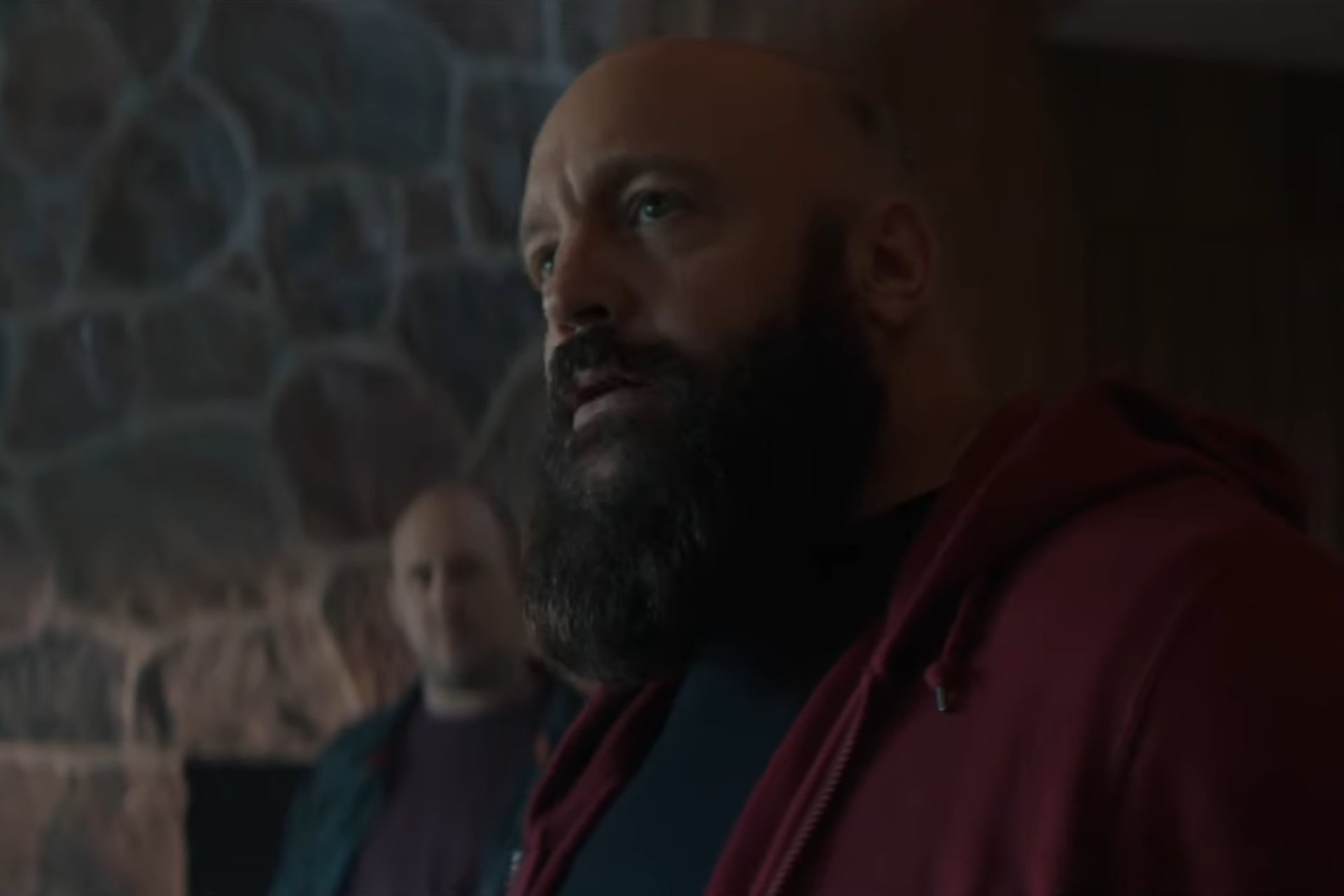 We bet that when you woke up on Thursday morning, you weren’t expecting to read the words “Kevin James plays a Nazi ex-con in the new film Becky” on your computer, tablet or phone screen. Well, guess what: Kevin James — beloved by aging parents and ironic Millennials for his roles in Paul Blart, Zookeeper, and The King of Queens — will be playing a Nazi ex-con home-invader in Cary Murnion and Jonathan Milott’s Becky, which had its first trailer released on Thursday via EW. It’s somewhat exciting to see James take the Vince Vaughn route and go down-and-dirty with some VOD schlock, and it’s even more exciting knowing it comes from the guys who made the solid Dave Bautista actioner Bushwick, which is still available on all of your preferred digital storefronts should you want to try these guys work before you buy.

Honestly, we’re sold. Between the punky Green Room-lite aesthetic, the solid cast (we’re big Lulu Wilson fans — she totally stole our hearts away in Annabelle: Creation) and just the utter novelty of this Kevin James performance in the year of our lord 2020, this looks absolutely intoxicating in all of the right trashy ways. We can only hope that this spawns a whole series of Jamesploitation flicks, and that he eventually gets his Uncut Gems out of his descent into B-Movie Hell.

“Spunky and rebellious, Becky (Lulu Wilson) is brought to a weekend getaway at a lake house by her father Jeff (Joel McHale) in an effort to try to reconnect. The trip immediately takes a turn for the worse when a group of convicts on the run, led by the merciless Dominick (Kevin James), suddenly invade the lake house.”

Becky arrives in theaters, and on digital/VOD, on June 5. Kevin Can Wait, but we can’t.