RIP: Kraftwerk’s Florian Schneider has died at the age of 73

By Michael O'Connor Marottaon May 6, 2020
ShareTweet 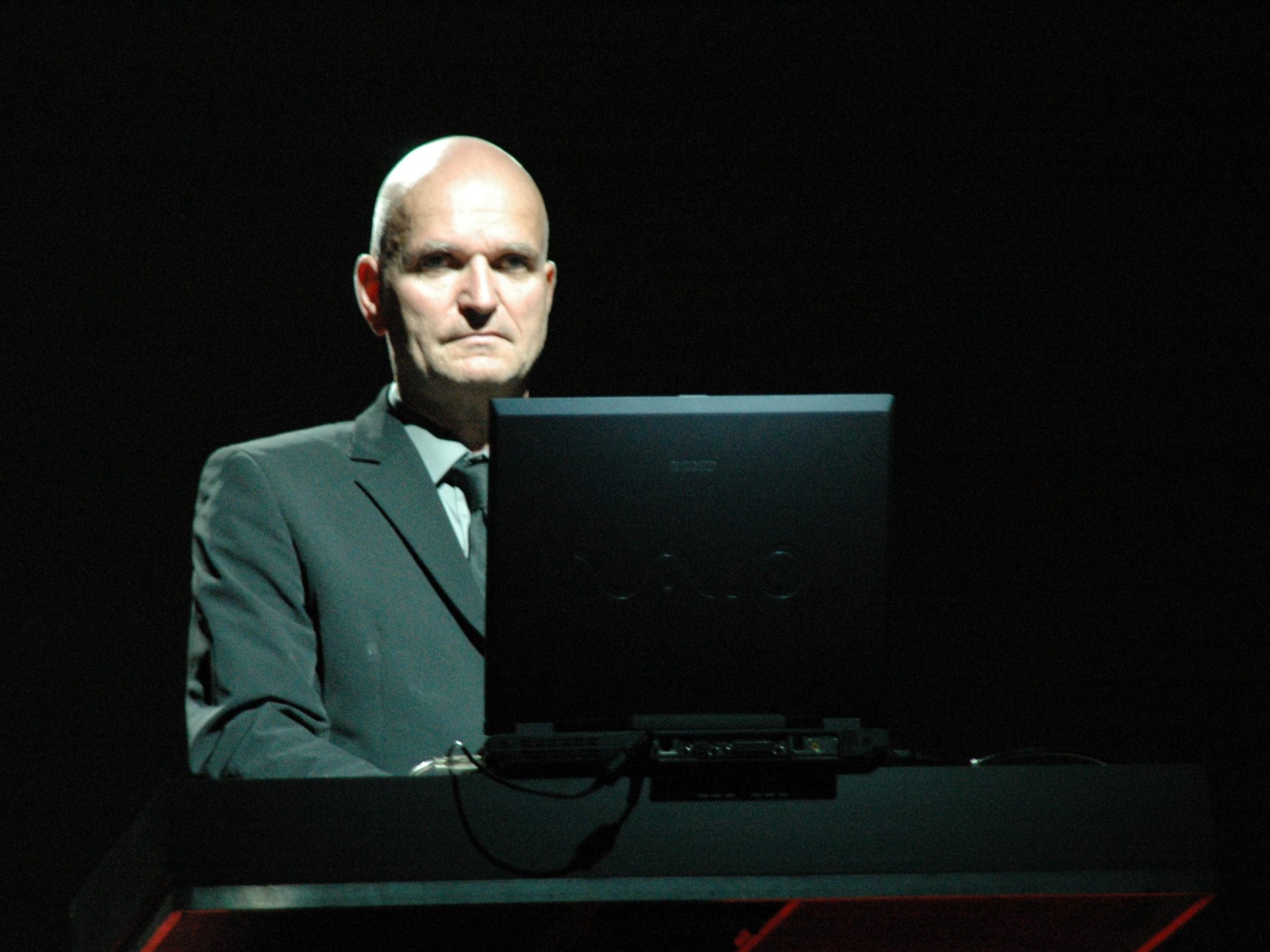 There is sad news making the rounds on Wednesday (May 6) that Florian Schneider, one of the founding members of massively influential and innovative electronic music group Kraftwerk, has died. He was 73.

After some confusion and rumors on social media, the news was confirmed today by Billboard and Post-Punk.com.

Schneider co-founded Kraftwerk in 1970 alongside Ralf Hütter, and remained with the group until 2008, influencing and inspiring a wide array of musical genres and styles with a keyboard-based sound and focus on technology. Among their classic works of self-described “robot-pop,” positioning the group as futuristic as any that have ever made music, are electronic-pop classics like Autobahn (1974), Trans-Europe Express (1977), and The Man-Machine (1978).

Kraftwerk have toured and played the festival circuit in recent years. They were set to perform several shows in 2020, including a July 31 appearance at the Boch Center in Boston.