By Michael O'Connor Marottaon May 5, 2020
ShareTweet 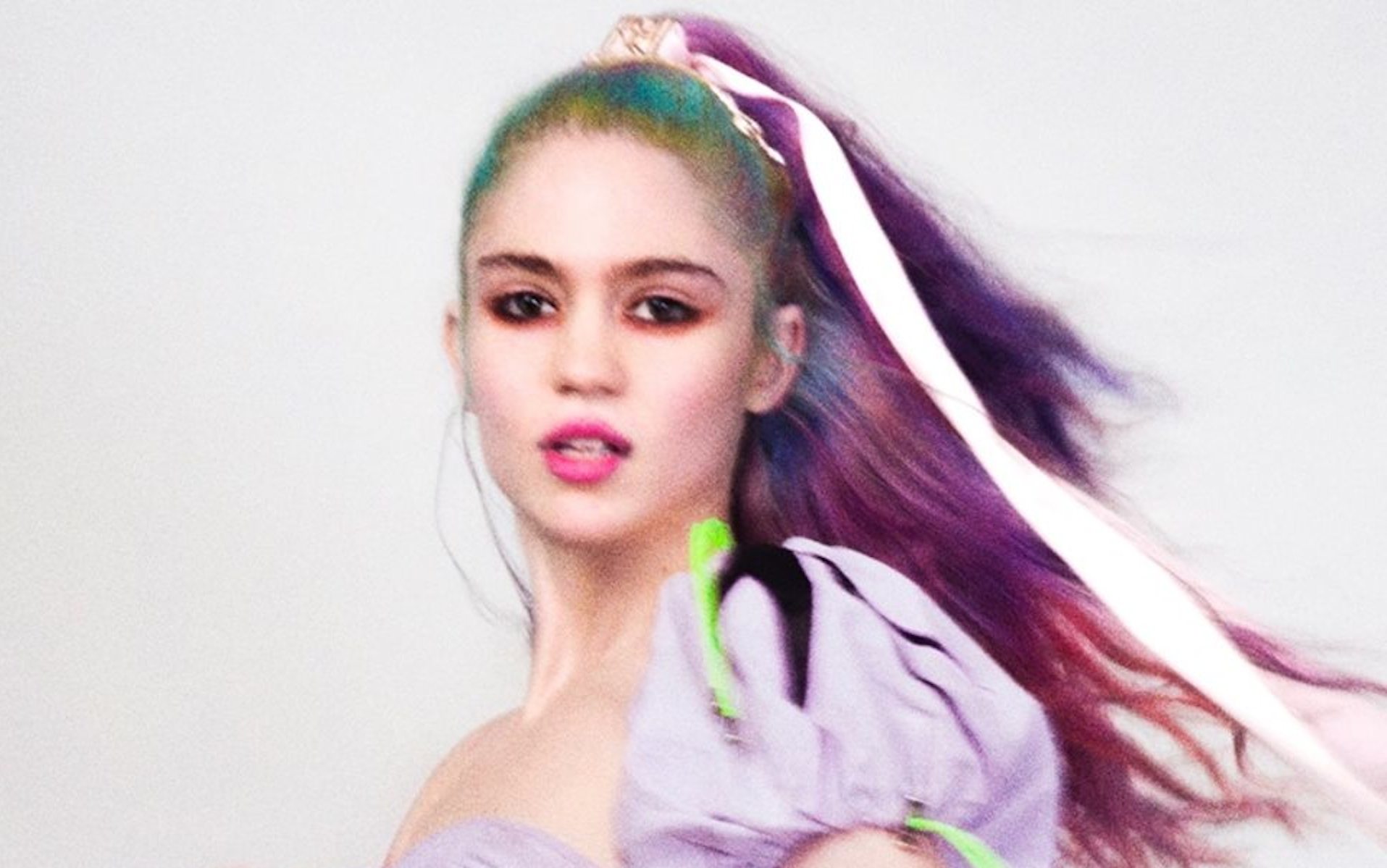 This is the way: Grimes and Elon Musk are now officially parents of a newborn baby boy.

And it might be the most celebrated child since Baby Yoda.

The Canadian alt-pop singer, born Claire Boucher, gave birth yesterday (May 4), with the news confirmed on Twitter by Musk, her billionaire engineer and tech entrepreneur boyfriend. The newborn is Grimes’ first child; Musk, the founder of Tesla and SpaceX, is the father of five children from his eight-year marriage in the 2000s to Justine Wilson.

Musk kept folx in the know via social media yesterday, at one point telling followers the baby was “a few hours away,” and following that up four hours later with “mom & baby all good.”

The name of the baby has not yet been made public, but Musk did have some fun posting a photo doctored with facial tattoos after some eager tweeters wanted to see some infant evidence.

See both images below, and hang tight, you know the name of this child is going to be something extraordinary.