By Michael Marottaon May 4, 2020
ShareTweet 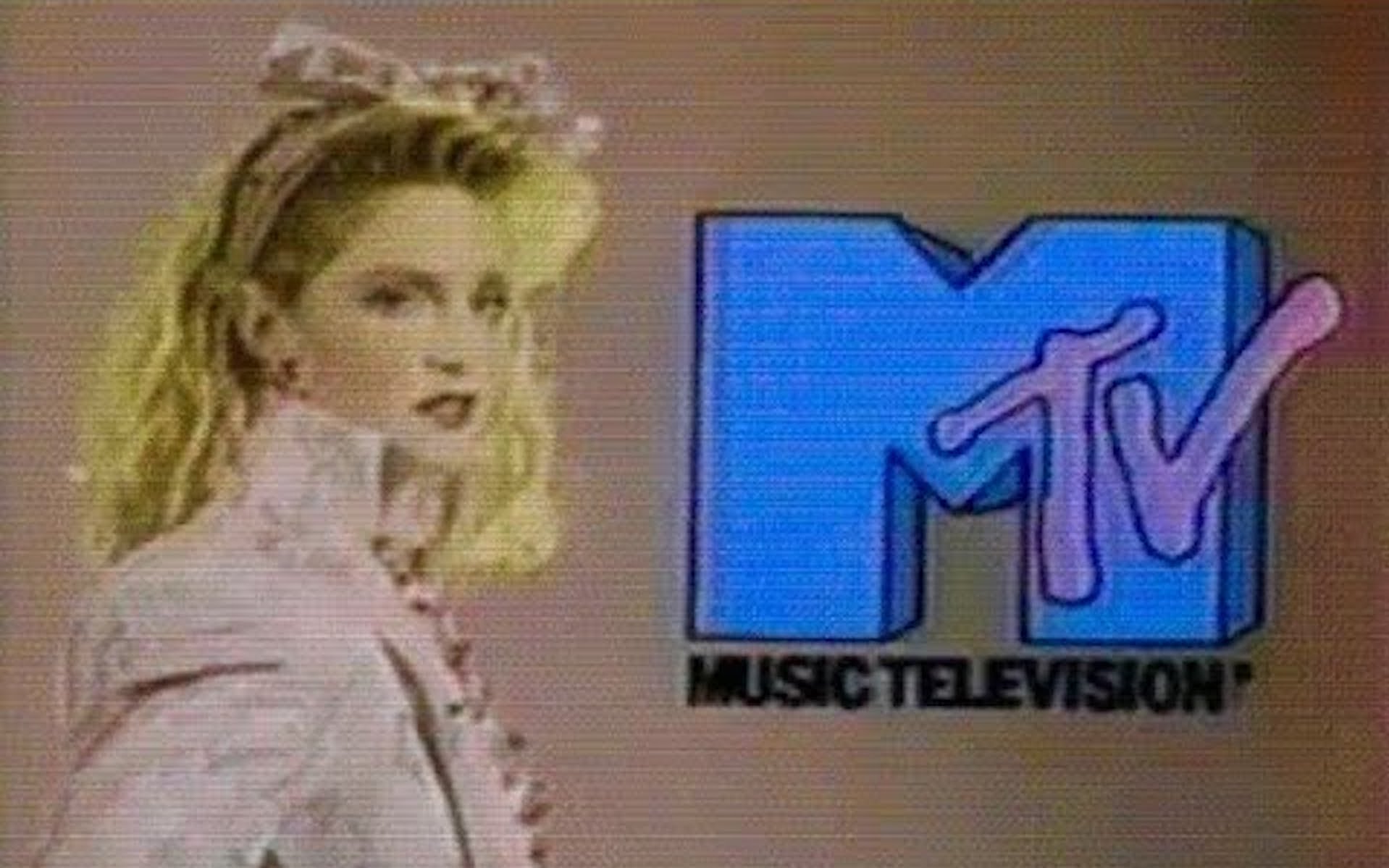 When Vanyaland launched its Quarantainment series in mid-March, the idea was to provide readers a steady stream of stuff to watch and listen to as we all deal with the coronavirus pandemic. Now as we slowly creep into May, a video goldmine has been discovered: Seemingly endless hours of vintage ’80s-era MTV broadcasts, transferred from old VHS tapes.

The videos, now 137 and counting, have been posted to Internet Archive by a user named Windsinger. And it’s a phenomenal collection of an era gone by, complete with the music cable station’s first-ever broadcasts, hours and hours of its very first days on the air, and some of its most notable offerings: A 1982 New Year’s Ball with Duran Duran; ’84’s Halloween Thriller Special with Vincent Price; and recurring shows that we all stayed up late to watch as kids, like 120 Minutes and Headbangers Ball.

“This is my personal collection of ’80s MTV VHS recordings,” writes Windsinger. “I’ve been collecting recordings of full, unedited, WITH commercials & especially the VJs for years. I’ve found these videos from old websites, torrent sites, sharing things, The Original MTV VJs facebook page, and of course the Archive. A lot comes from great folks like CosmicWheelz and others!”

Clear your day, your week, and maybe even your month, and relive MTV in all its early glory. Kick it off with MTV’s first four hours below, which launched August 1981.