The Morning Herald find themselves always ascending with ‘Plus One’ 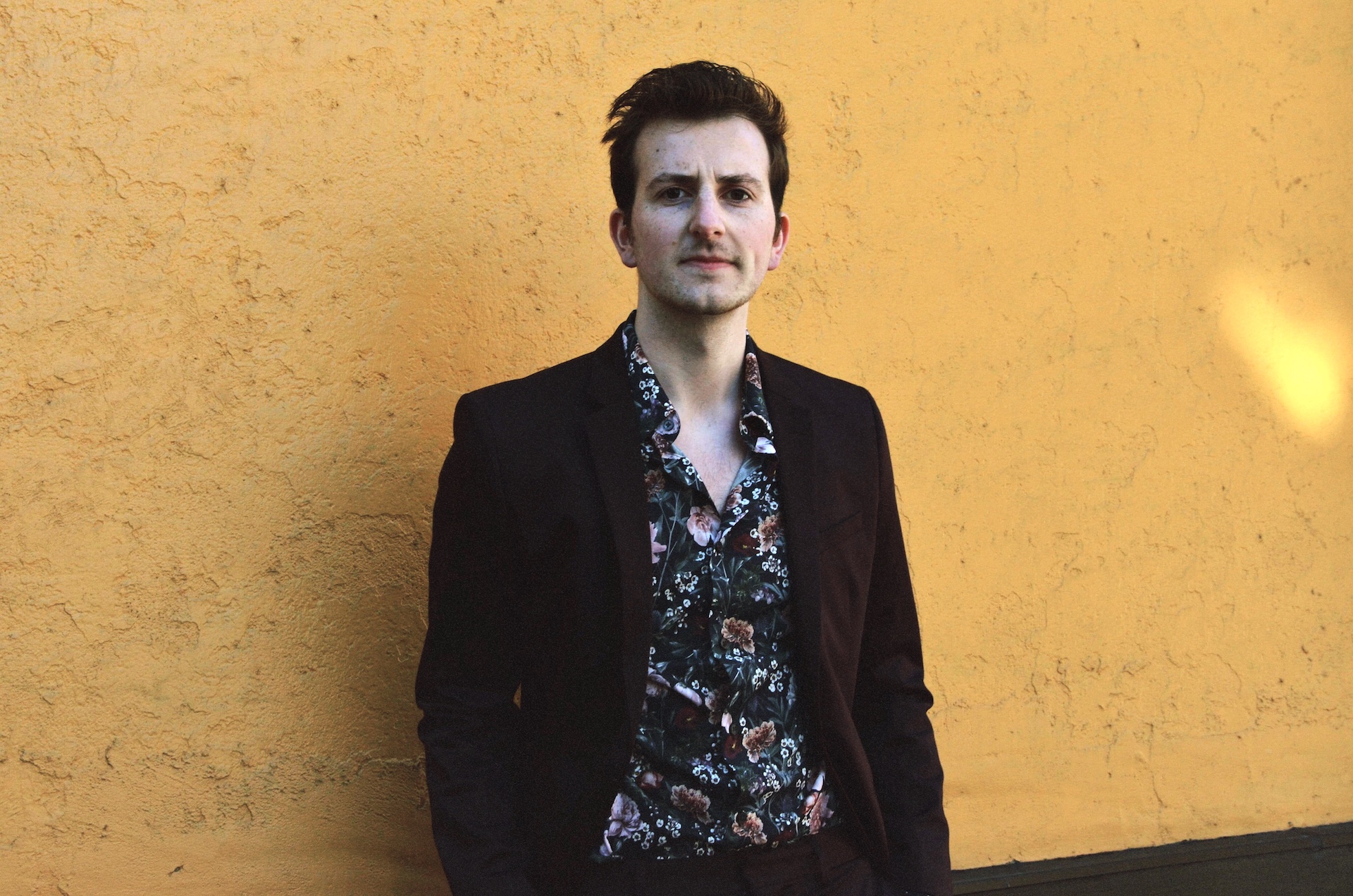 When The Morning Herald arrived at our doorsteps earlier this month, the Philly-turned-Boston band came bearing a special kind of musical invitation.

Sharing their new tune “Plus One,” the group’s first track as an official Boston band tackles a “dystopian-dinner party from the 1960’s kinda vibe,” as frontman Zach Leone explains it.

“For the most part, ‘Plus One’ really came from wanting to bring a new energy to our songwriting,” Leone tells Vanyaland. “It had been a couple years since our last release, and I wanted the comeback record to have a vibe to it that we hadn’t really explored in our previous releases. At the same time, I moved from Philadelphia to Boston, so a lot was changing and I think that comes across in the music. I wanted to capture the kind of nervous excitement that comes from exploring new territories — kinda mysterious but compelling.”

It’s the lyric video for the song, however, that really nails the group’s foray into the world of alt-psych. Slipping into a futuristic fantasy, wordlessly narrated by The Morning Herald’s soaring guitar riffs, the band finds themselves always ascending towards a kaleidoscopic unknown.

“I was also really inspired by films from Stanley Kubrick,” Leone adds.
“Most of them have an inherent strangeness to them that I wanted to incorporate into the sound. This is also reflected in the lyric video – really an homage to 2001: A Space Odyssey. Ultimately, the song follows this theme of uncertainty, based around this idea of asking someone to a dinner party.”

Cath The Morning Herald on the way up below.