‘Dune’: Get your first look at Timothée Chalamet in the sci-fi epic 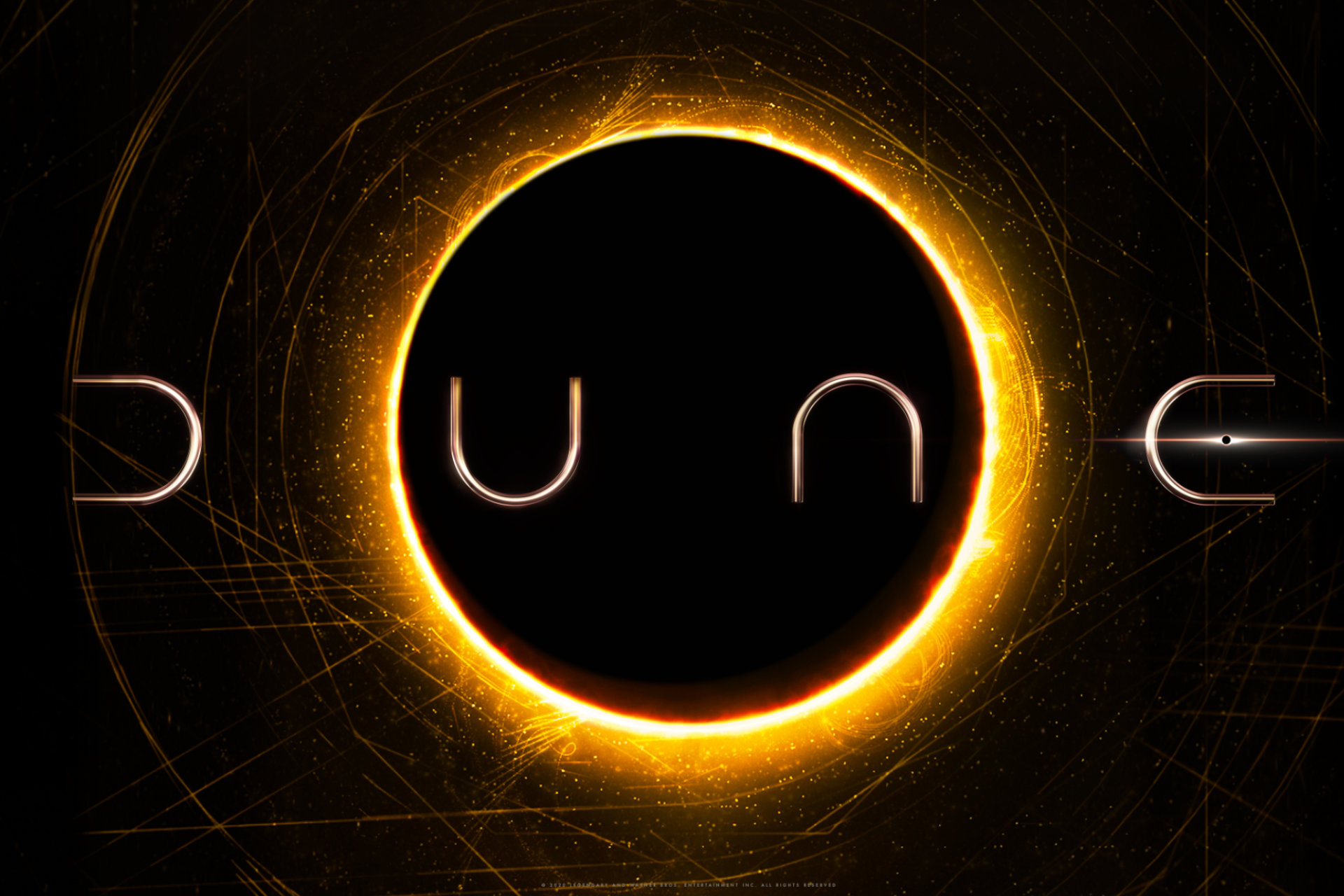 How about a bit of good news? Denis Villeneuve‘s Dune is still going to hit theaters later this year, and Warner Bros. feels confident enough to start the marketing campaign up for what is sure to be one of the most interesting blockbusters in recent years. So, in true Star Wars style, which is what the filmmaker and studio are hoping that this will equal in terms of box office if not cultural influence, the first image from the film — featuring the Muad’Dib himself, Timothée Chalamet as Paul Atreides, the Kwisatz Haderach — comes from a Vanity Fair exclusive. If you don’t know what those words mean, now is a great time to start reading Frank Herbert’s classic. It’s a shockingly easy read, especially compared to something like Lord of the Rings.

Well, one thing that we can say for sure is that this definitely looks like a Denis Villeneuve film. It’s striking, dark, and beautifully photographed. Chalamet’s costume design feels very much a part of the world, and he looks fantastic. If you’re wondering where the sand is, well, stay tuned: this is from the first section of Frank Herbert’s novel, set on the ocean world of Caladan, before the Atreides clan sets forth to Arrakis (which, coincidentally, is the Dune of the title).

Here’s a choice quote from Chalamet about his character’s arc, along with a very Vanity Fair bit of writing:

“‘The immediately appealing thing about Paul was the fact that in a story of such detail and scale and world-building, the protagonist is on an anti-hero’s-journey of sorts,’ Chalamet said.

In other words, he’s not dreaming of adventure. He’s resisting it. Afraid of it.

‘He thinks he’s going to be sort of a young general studying his father and his leadership of a fighting force before he comes of age, hopefully, a decade later, or something like that.’ Chalamet said. But fate has a different timetable for him. And he may possess powers even his trainers could not anticipate.”

In closing, here’s some comforting words from Villeneuve about our current situation, which accompanies the outlet’s confidence that the film’s release won’t get delayed:

“‘Dune’ was made by people from all over the world. Many of these people are like family to me, and they’re very much in my thoughts,’ Villeneuve said. “I’m so proud to showcase their hard work. I look forward to a time when we can all get together again as ‘Dune’ was made to be seen on the big screen.'”