Ed Helms’ ‘Coffee & Kareem’ gets a filthy and funny trailer 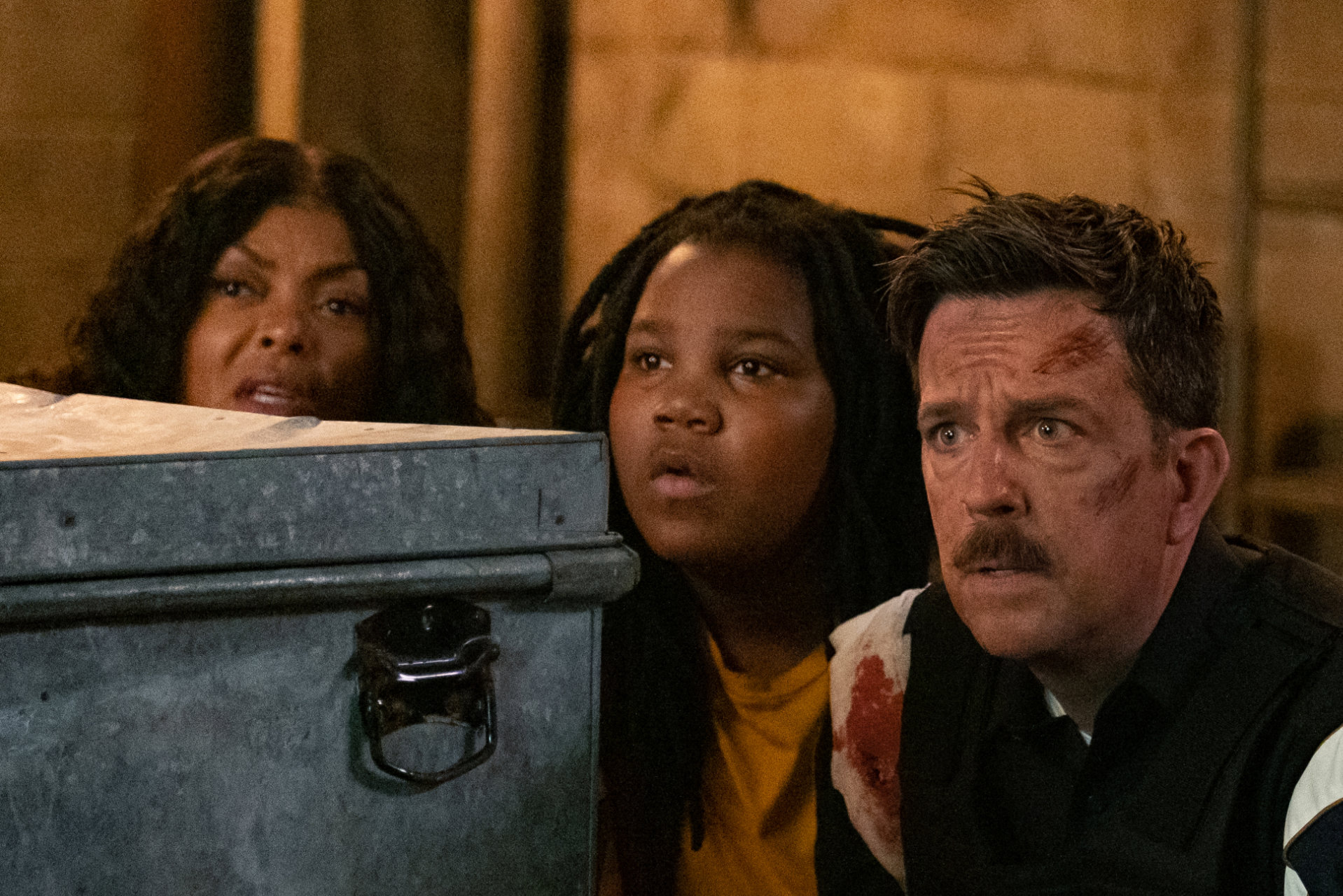 Now, we know it’s fun to rag on Netflix original movies most of the time, but there’s one thing we absolutely love them for: They’re ensuring that we have a plentiful source of Sunday Afternoon Dad Movies now that the made-for-TV movie genre has pretty much dried up outside of the Lifetime and Hallmark channels. Now, they’ve got a larger budget, of course, and they’re doing their best to try and court eyes away from Hollywood blockbusters, but the substance is practically the same. Think about it: 6 Underground, Bright, Spenser Confidential, Triple Frontier… all of them basically feel like Miller Lites, worn recliner fabric and waning afternoon sunlight. And now, here’s Coffee & Kareem, a foul-mouthed action-comedy from the dude who made Goon.

Netflix dropped the trailer for it earlier on Tuesday, and you know what? We’re down. It’s almost like when you’d stumble across something like Beverly Hills Cop II or one of the later Police Academy movies on Comedy Central and just roll with it, flaws and all (that said, this looks way better than, say, Mission to Moscow did, even with our nostalgia goggles firmly polished).

Coffee & Kareem hits Netflix on April 3. That means, if you’re trapped in quarantine with your dad or dad-like partner/friend, you’ll only have to watch Spenser Confidential another 15 or 20 times!