Gláss capture a frigid mood for modern life with ‘Out Houser’ 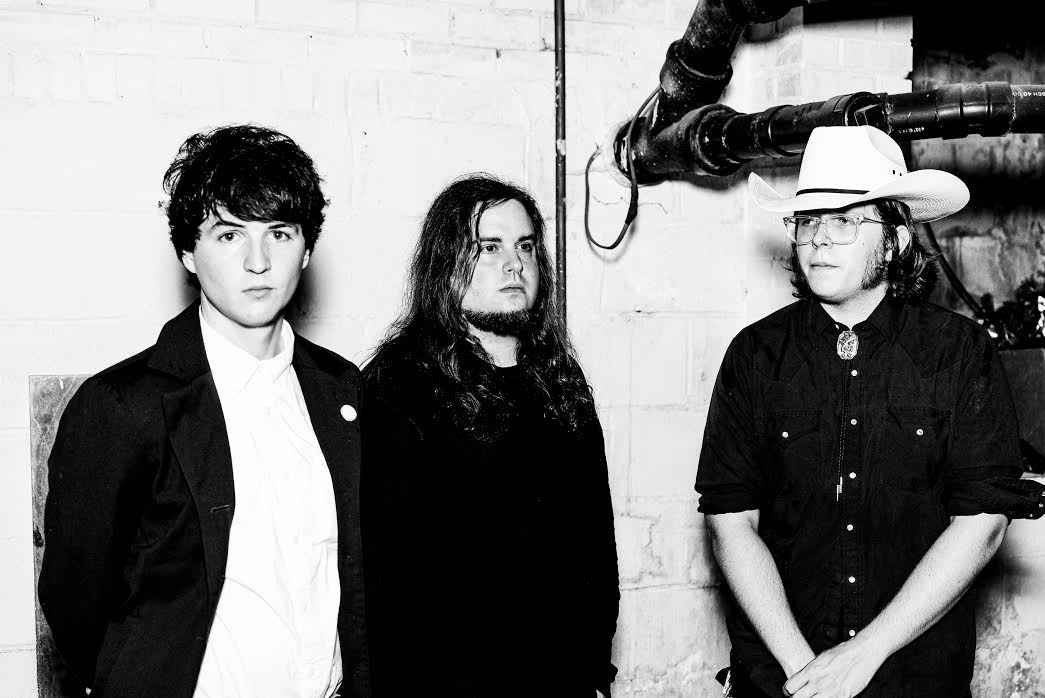 The weather is starting to warm up across the East Coast, but our listening habits are still entrenched in an extended winter. Soundtracking a mood for frigid modern life is South Carolina trio Gláss, who today (March 4) unleash a four-and-a-half-minute fit of instrumental post-punk called “Out Houser.” The propulsive guitar-fueled track, according to Gláss’ Aaron Burke, is all about “attaining freedom from the fetters of previously self-applied reptiles of the mind.”

It also explodes in icy bliss right at the two-minute mark, allowing a hypnotic guitar-loop to crash free from any sort of repetitive restraint. It’s a wonderfully gorgeous sonic bloom, and sets a tone for Gláss’ noisy year ahead.

“We’ve been a band going on six years now,” adds Burke, who grew up in Ireland and Scotland before relocating to the United States. “Our debut EP, Foreign Bastard, was originally released within our first months of being together. It was rushed, haphazard, and in need of renewal — so we’ve remastered it for a release this March 17 via Warm Noise Records, a herald of four albums that we’ll be putting out in 2020. ‘Out Houser’ wasn’t on the original record, and it’s a brand new single that we’ve kept under wraps until today.”

Get lost inside it below.