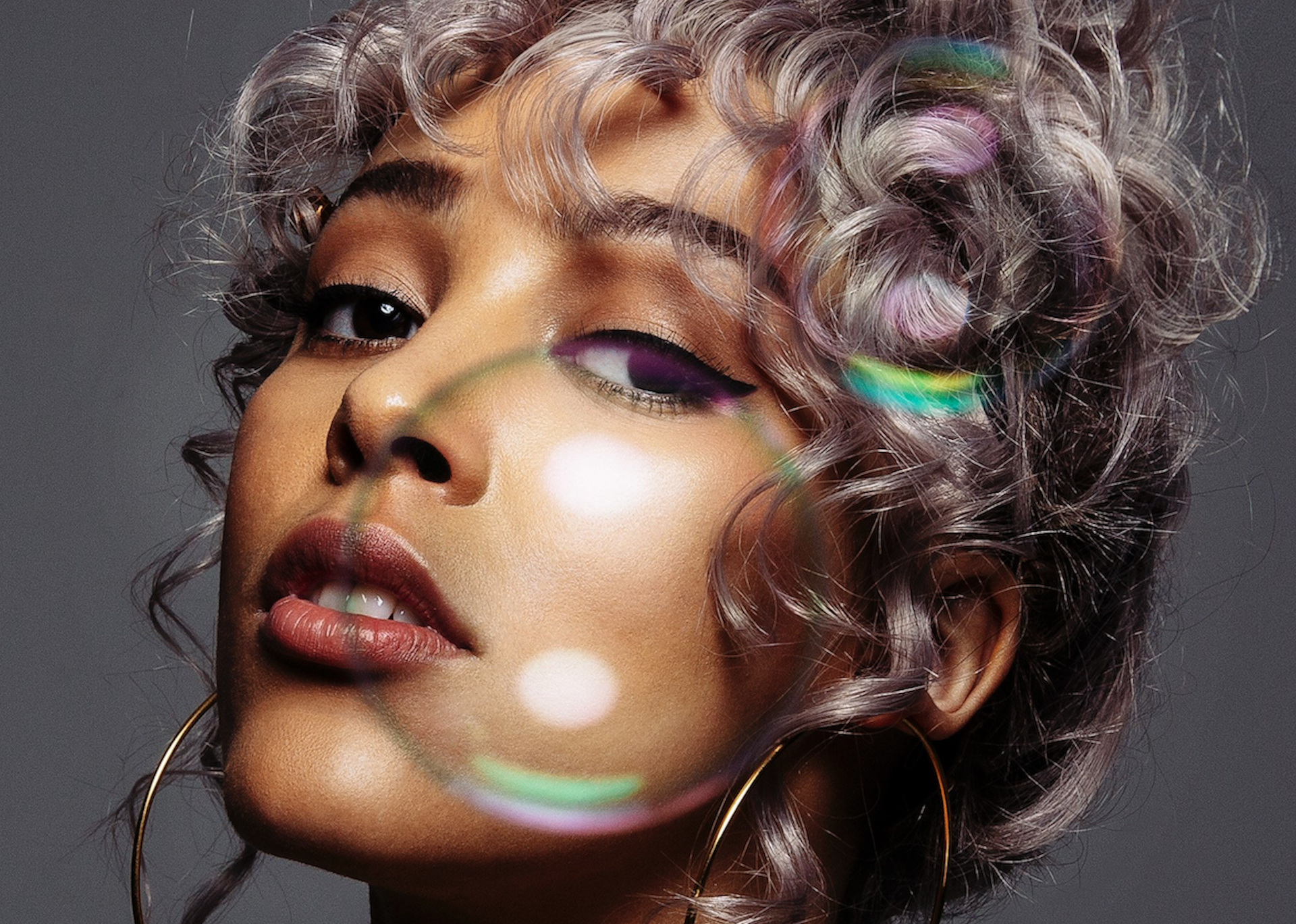 She’s a bitch, she’s a boss, and she’s going on tour: Doja Cat is hitting the road as early as next month.

Flaunting her 2019 album Hot Pink — and new her tune “Boss Bitch” from the Birds of Prey soundtrack — Doja Cat has announced a handful of North American tour dates leading up to her performance at Coachella in mid-April. She comes to Boston on March 31 to perform at Big Night Live, featuring support from Ashnikko.

Tickets go on sale this Friday (February 28) at 10 a.m.; check out the entire list of dates via the flyer below.