‘The Call of the Wild’ Review: Ruff CGI, decent movie 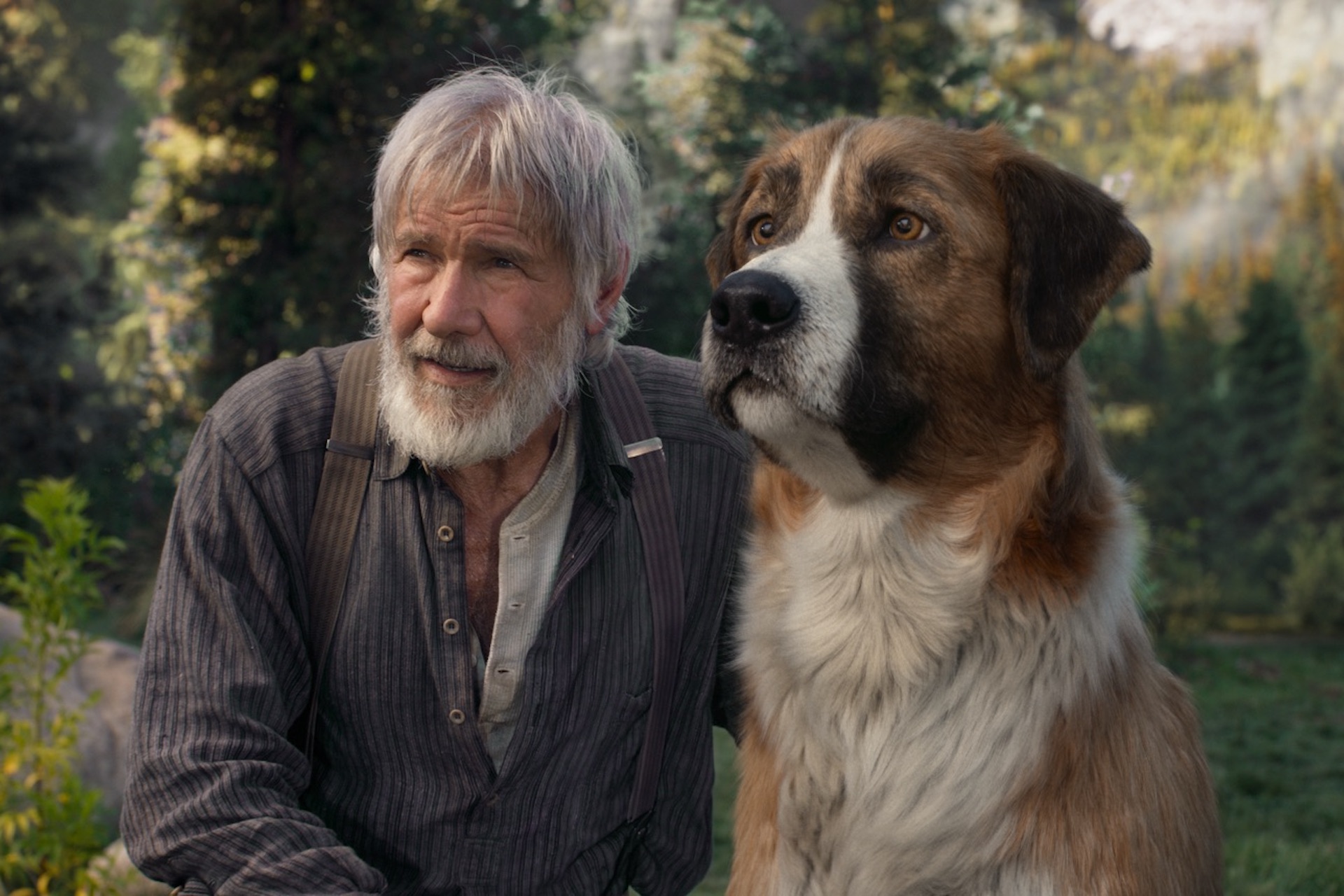 Occasionally, you’ll get a film whose intentions are so good and is so solidly constructed on every other level, that it’s genuinely a shame when it’s tanked by a single aesthetic choice. For Chris Sanders’ The Call of the Wild, Paris’s arrow has taken the shape of Buck the dog (played here by motion-capture wizard Terry Notary), plunged deep into the heel of Sanders’ film. If you’re even the slightest bit familiar with the Jack London novel upon which the film was based, you’ll know that Buck’s the protagonist of the film, which follows him from owner to owner after he’s kidnapped by trappers and taken to the Yukon to be sold off to the highest bidder and towards his eventual freedom in the wilds of Gold Rush-era Alaska. More likely than not, if you’re reading this, you’ve probably read articles about just how awkward he looks on the screen, especially when he’s interacting with real humans, and the term “uncanny valley” will probably be tossed around quite a bit, even though the director isn’t totally aiming for realism with his design. Buck emotes in a very human way, and very nearly has eyebrows, unlike, say, the stiff photorealistic animals of Disney’s Lion King remake, but the effect is genuinely odd. Yet, it’s a choice that I respect the hell out of, even if it never really comes together, and The Call of the Wild is solid, provided you can look past it.

Why? London’s tale, softened a bit for younger viewers here, is about cruelty and kindness between man and his supposed best friend, and the different forms that that relationship can take. In an industry that still struggles with issues of animal cruelty, even as they make films highlighting the bond between man and beast, it’s an understandable choice to try and minimize that risk through whatever means necessary. For Sanders, that’s done by doing away with the animal actors entirely, and, after all, he doesn’t want to be like London’s antagonists. These are the men who see the dogs as a means to an end, such as the trappers who steal buck away from his first owner, a judge (Bradley Whitford) who spoils the dog in the lower 48, and, later, a gold-hungry coxcomb (Dan Stevens), Buck’s third owner, who beats his sled-dogs when they get out of line.

Far better to be a good guy here. These are the kind-hearted fellows who see their dogs as comrades and companions: Perrault (Omar Sy), Buck’s second owner and a sled-driving mailman who gives the dog purpose and helps him realize his alpha status through hard work and care; and John Thornton (Harrison Ford), the dog’s final master, a drink-soaked but soulful man who’s gone to the Yukon as a sort of pilgrimage in the memory of his dead son. The friendship that forms between these two beings, who have been tossed about by the rocky waves of lives, makes up much of the second half of the film, and is surprisingly deep, especially when compared to the cottage industry of dog films that have popped up in the last several years in order to wring tears out of those who’d probably kill for a Chicken Soup for the Soul anthology film to hit theaters.

The effectiveness of the second half of The Call of the Wild, which has much more of an introspective focus than the adventure-heavy first, can be solely attributed to Ford, who is very good here. His grit suits the stoic nature of the role, but, unlike a lot of work in the past decade, his heart often shines through the cracks, and there’s an authentic soulfulness to his work. It’s an even greater accomplishment on his part when one considers the fact that he was next to a motion-capture suit-clad Notary in the movie’s deepest emotional moments as opposed to a real dog, and one might imagine even an actor of Clark Gable’s stature (who played the same role back in Fox’s ’35 adaptation of London’s novel) breaking down when confronted with the same task. It shouldn’t surprise you that Sanders is able to get to these emotions without defaulting to the maudlin, as the director was previously responsible for films like Lilo and Stitch and How to Train Your Dragon, which focused smartly on the relationship between pet owner and extraordinary pet. His action sequences and humor feel very cartoonish (and I don’t mean that as a dig), such as a scene in which Sy and his team of sled-dogs have to outrun an avalanche, which feels like it could have been ripped out of an abandoned Disney project from the mid-‘90s.

It’s hard not to wonder if Sanders and company should have perhaps made an animated film instead: His style and experience suits the form more so than in live-action, and the ethos behind the central choice here would have been allowed to flourish. So much of the film is already animated anyhow — the environments are nearly all CGI, given the hazards of shooting on location in the Yukon — that it wouldn’t have been too much of a stretch anyway. On the other hand, what we’ve received from Sanders isn’t bad: again, it is very solid family entertainment, provided one can get past the effects, and it provides a good answer to the oft-asked question of “When will Harrison Ford stop phoning it in?” It’s just a shame that The Call of the Wild couldn’t have leaped over that final hurdle and transcended into something truly memorable.