Tim Burgess slings sublime sunshine-pop on ‘Empathy For The Devil’ 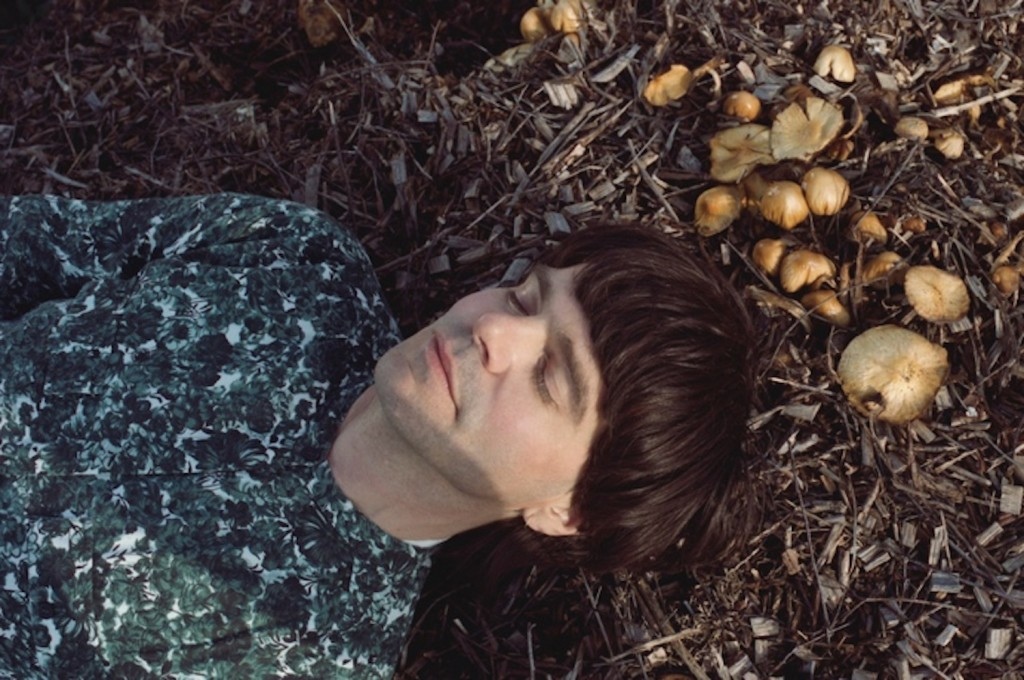 Tim Burgess, the longtime voice of The Charlatans and one of the more consistent frontmen in British rock and roll, has roared back into our lives and playlists today (February 12) with a mega-dose of sunshine-pop, courtesy of a new solo single called “Empathy For The Devil.”

The fresh track dances freely with Burgess’ history of ’60s-kissed Britpop without ever being swallowed up by it, and starts up with what feels like a sonic nod to The Cure’s “Boys Don’t Cry.” It’s the first taste of his new solo album, a 12-track effort titled I Love The Sky; it’s out May 22 via Bella Union.

A man of many collaborations, Burgess says he penned I Love The Sky on his own, and seems inspired by the process. “[It was written] in Norfolk, in the middle of the countryside, with the nearest shop eight miles away,” he says. “There are no distractions, and I guess that way things happen. I wrote everything on acoustic guitar, and the chords were really considered. The guitar lines would lead the melody, and the melody would inform the lyrics — just dreaming away with music.”

It sounds fantastic so far.

To celebrate the new album, Burgess heads stateside for a trio of New York City shows — March 12 at Pianos, March 13 at Berlin, and March 14 at The Delancey — before hitting Austin for South-By-Southwest. Let’s hope more dates in this part of the world are on the horizon.

Listen to “Empathy For The Devil” below, and revisit our September 2018 interview with him after the video jump.