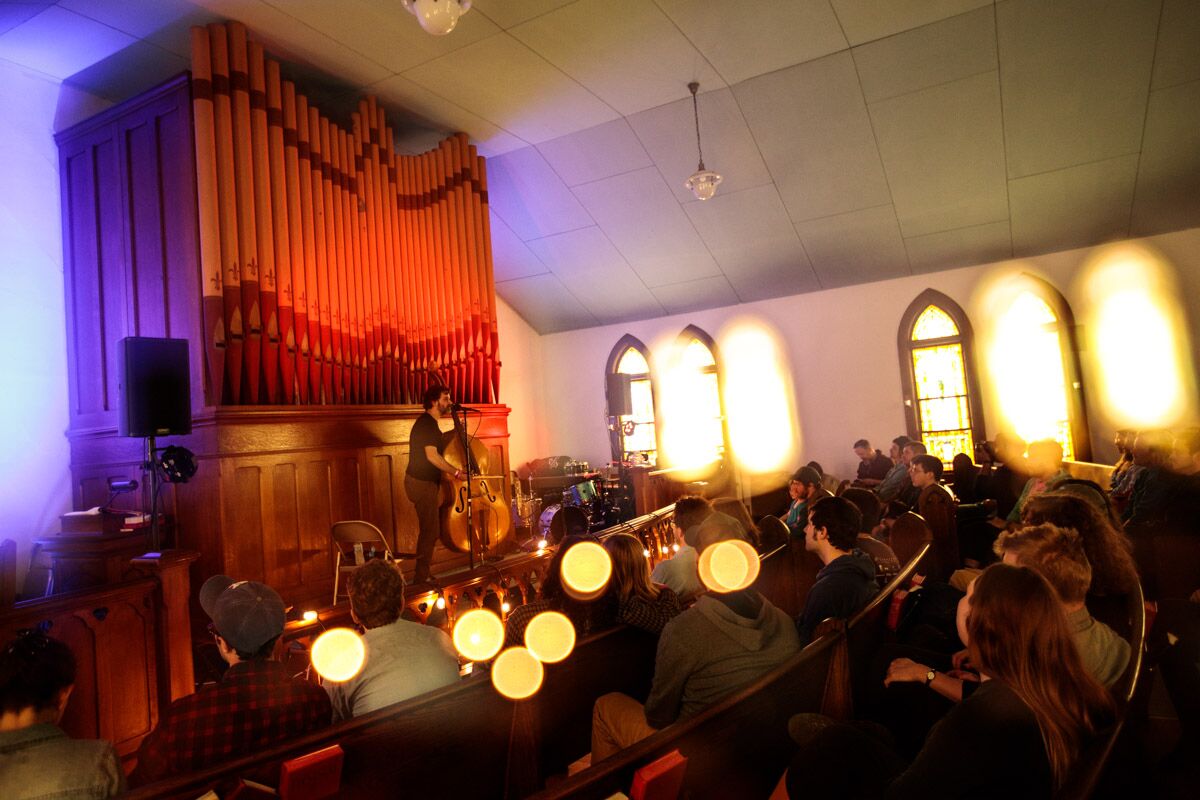 We’re currently stuck in the dead of winter, but here’s news that fills us with wonderful spring vibes: Waking Windows Music & Arts Festival has unveiled the line-up for its 2020 edition.

Going down May 1 to 3 in Winooski, Vermont, this year’s fest also serves as the 10th Waking Windows overall, and it’s sure to continue the tradition of hosting one of the best festivals we’ve ever experienced up in northern New England.

Headlining this year’s Waking Windows are Future Islands, who played the its first edition, and Japanese Breakfast. Also performing on the stacked lineup are The Nude Party, Vundabar, Rough Francis, Ratboys, Dehd, JAW GEMS, Molly Sarle, Habibi, and others, with more to be announced.

As per Waking Windows tradition, also lined up across its various venues and stages are showcases, vendors, comedy, film, art installations, authors, poets, and other stuff that makes the entire experience so great. Peep the full lineup below.

“Our M.O. has always been to push festival programming in exciting and adventurous new directions, bring eclectic artists to our state, and shine a spotlight on the ones we’re lucky to call fellow Vermonters,” the festival states. “We aim to keep that going in 2020 and beyond, and thank you for your support through the last decade.

Weekend passes are now on sale for $75 via the festival’s website, or in person at various locations around Northern Vermont, including Monkey House, Pure Pop Records, and Autumn Records. After the flyer, check out our past years of Waking Windows coverage below.