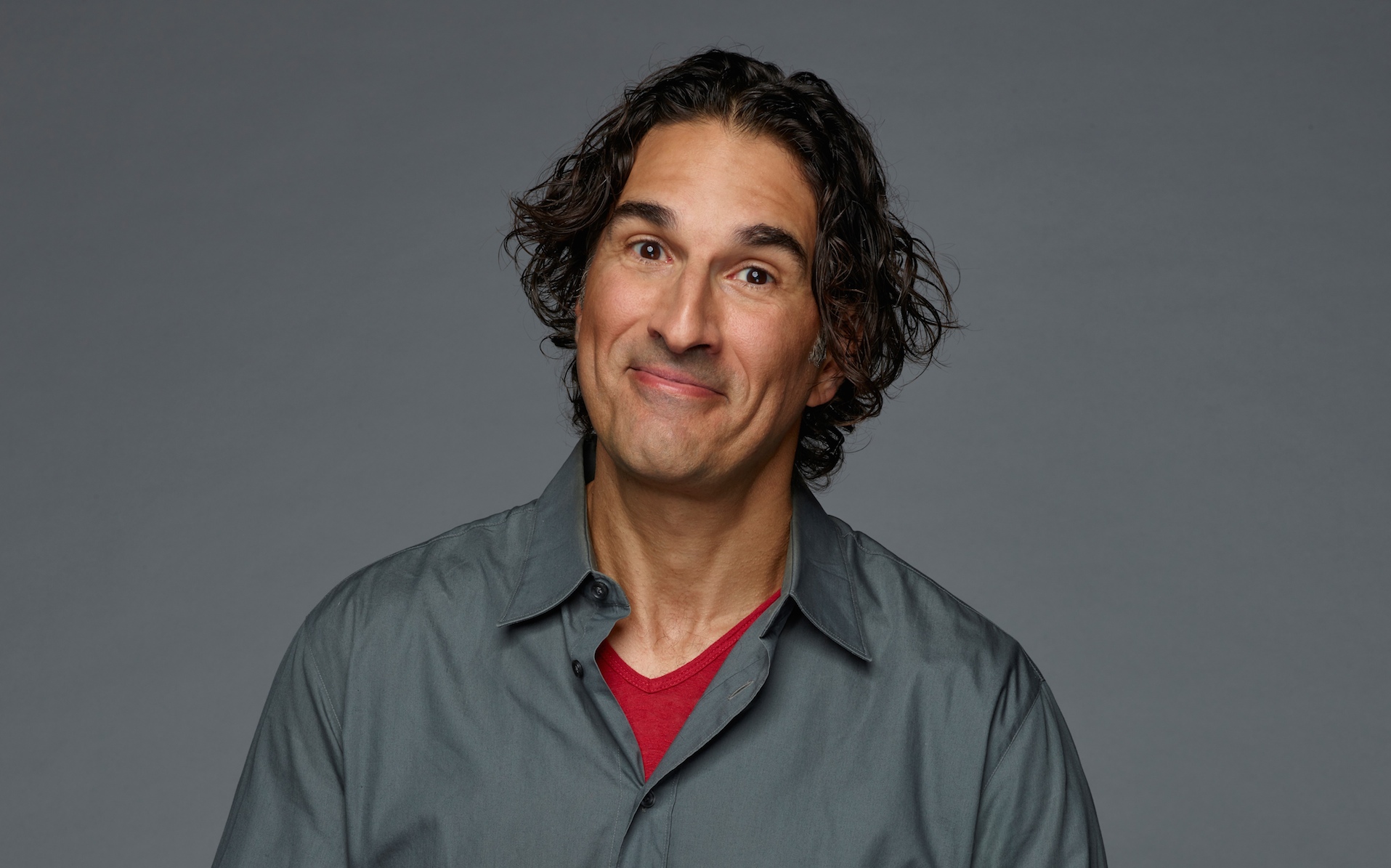 After a number of albums and stand-up specials, a treasure trove of tweets filled with critically-acclaimed advice for comics, and even an appearance in Todd Phillips’ Joker, Gary Gulman will now try his hand in the literary sphere.

As reported by Deadline last week, K Through Twelve will mark Gulman’s latest artistic endeavor following his smash-hit HBO stand-up special The Great Depresh, and will present a first-hand account, through “hilariously wrought meditations,” of the Peabody native’s childhood growing up in suburban Boston in the ’70s and ’80s.

Following the special’s premiere back in October, the interest in having Gulman write a book only continued to grow over time, ultimately resulting in a deal with Flatiron Books, and while a release date or any further information pertaining to what readers can expect has yet to surface, Gulman doesn’t seem to be taking the prospect of curating this literary chronicle lightly.

“As a devoted reader for 44 years, it is an honor to be given this opportunity to add a small piece to my favorite medium. I will write responsibly,” says Gulman about the project.

Revisit our October 2019 interview with Gulman below.