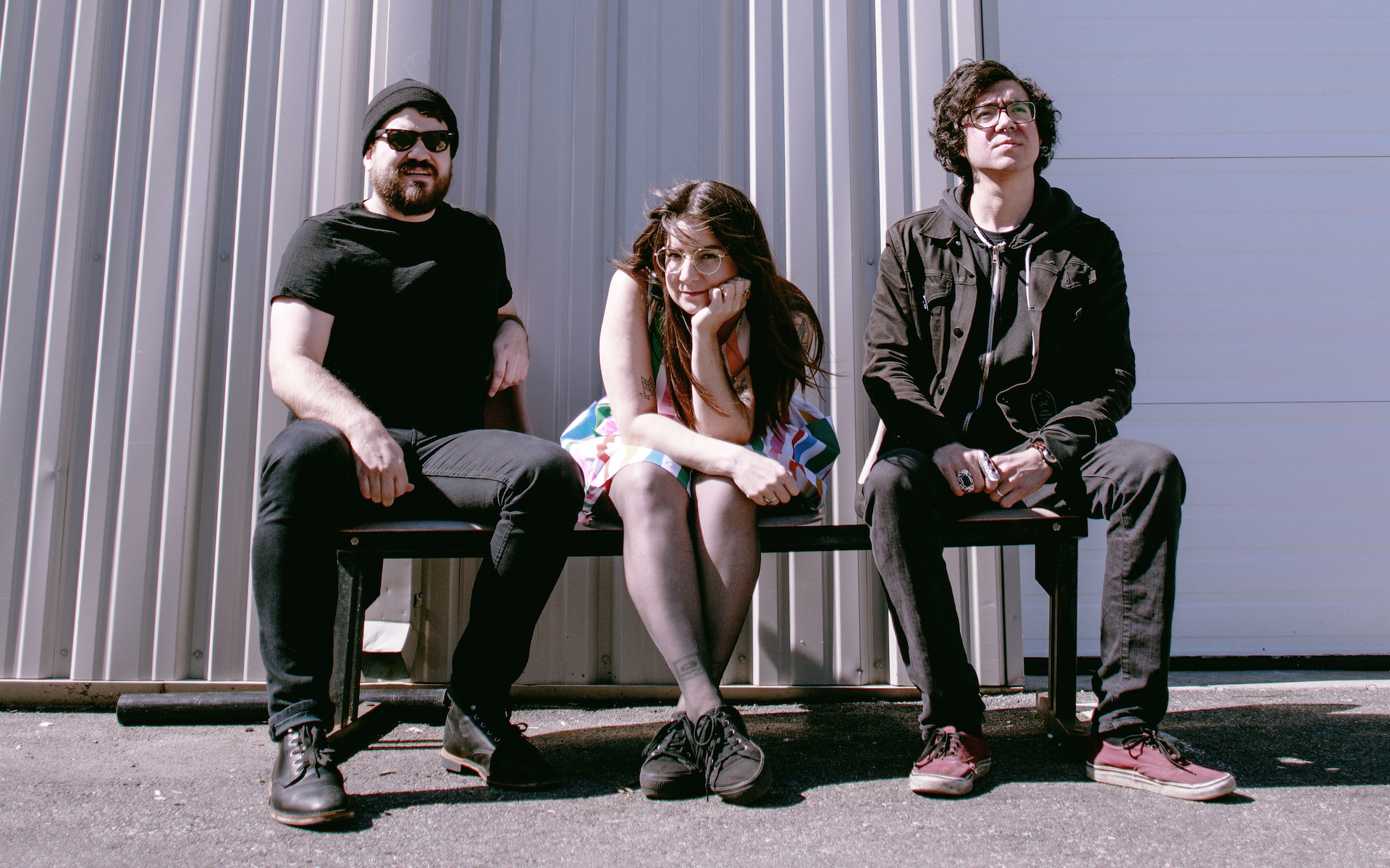 What Studio 52 Says: Last spring, Boston trio Fucko dropped their latest full-length album through Midnight Werewolf Records. Social Climber is the follow-up to their 2016 debut LP Dealing With the Weird and the befitting progression of the group since their conception a year earlier. Throughout their past two full-lengths and early demo, Fucko have issued a collection of consistently well-written and produced archetypes of the Boston grunge scene.

A magnanimous fuzz-fest, Social Climber continues the Fucko tradition of gritty melodies and collaborative adroitness that notched them a nomination for punk/hardcore artist of the year at last year’s Boston Music Awards. The album is the embodiment of modern grunge-pop- singer Sarah Desmarais’ dulcet and cordially projected vocals cut a path through her coarse guitar riffs and the esoteric bass tones of her brother Jake Desmarais. Pulling the tracks taut is the seasoned drum work from Derek Desharnais (also of the fabled Boston-based Sneeze). Their penchant for being able to alter the tempo at meticulously precise marks lends itself to a series of robust slow burns and climaxes before the next track next snaps in and starts the cycle anew.

Recently wrapping up a west coast tour with Sneeze, Fucko have lined up their priorities for the near future. They tell us they’re currently writing their third release, which has yet to be resolved as an EP or LP. We’re hoping for another spring/summer release as dropping Social Climber last May was extremely conducive to our seasonal well-being. For now, you can catch Fucko with Ezra Cohen, Harris Mendell, and Gia Greene tonight (January 31) at O’Brien’s Pub in Allston.