Lance Jackson welcomes you to his musical ‘Museum’ 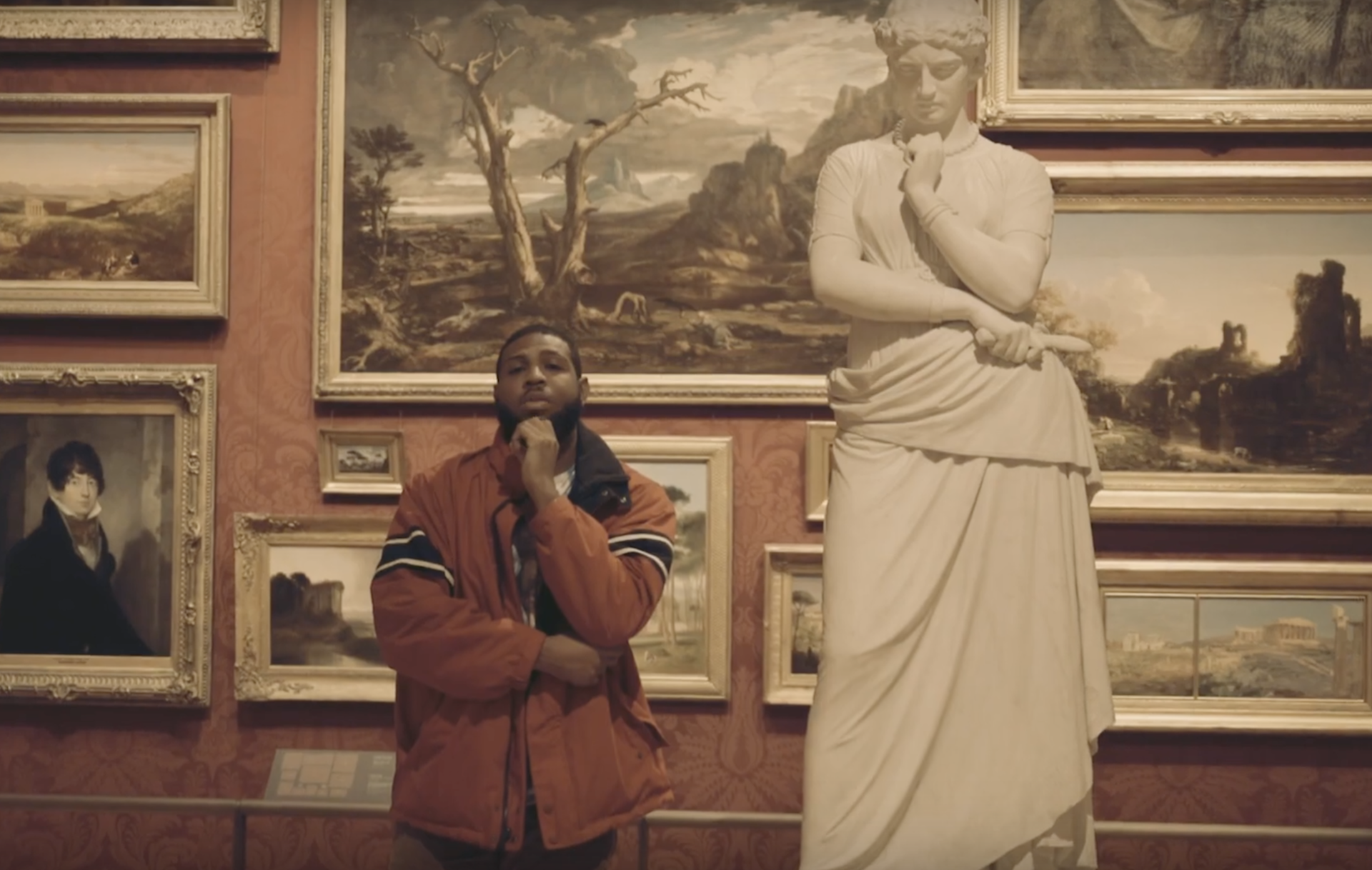 Where most musicians strive to give you a glimpse inside the deepest, darkest crevices of their brains, Lance Jackson wants to do you one better: He wants to escort you down the halls of his metaphorical museum.

“A museum is a home for art, so it only felt right to emphasize that I, myself, am the museum to the music I make,” Jackson tells Vanyaland of his new track and video “Museum,” released earlier this month (January 14).

Produced by Van Buren member Ricky Felix, the new track takes the Randolph rapper to the Museum of Fine Arts to fully explain his vision, as he delves into the stringent realities of making art for a living.

“I find peace knowing this a process /  I thank God for that / I wonder what if I just stopped doing this / Would I be alive? / Cause I don’t wanna do 9-5 for the rest of my life,” he raps as video director Colin Pagnoni frames Jackson against a backdrop of timeless paintings and artifacts.

Still, as the scenery changes, Jackson’s theme stays the same: You can’t foster a legacy of creative greatness without making a safe haven for it, too.

Enter the exhibit halls of “Museum” below.