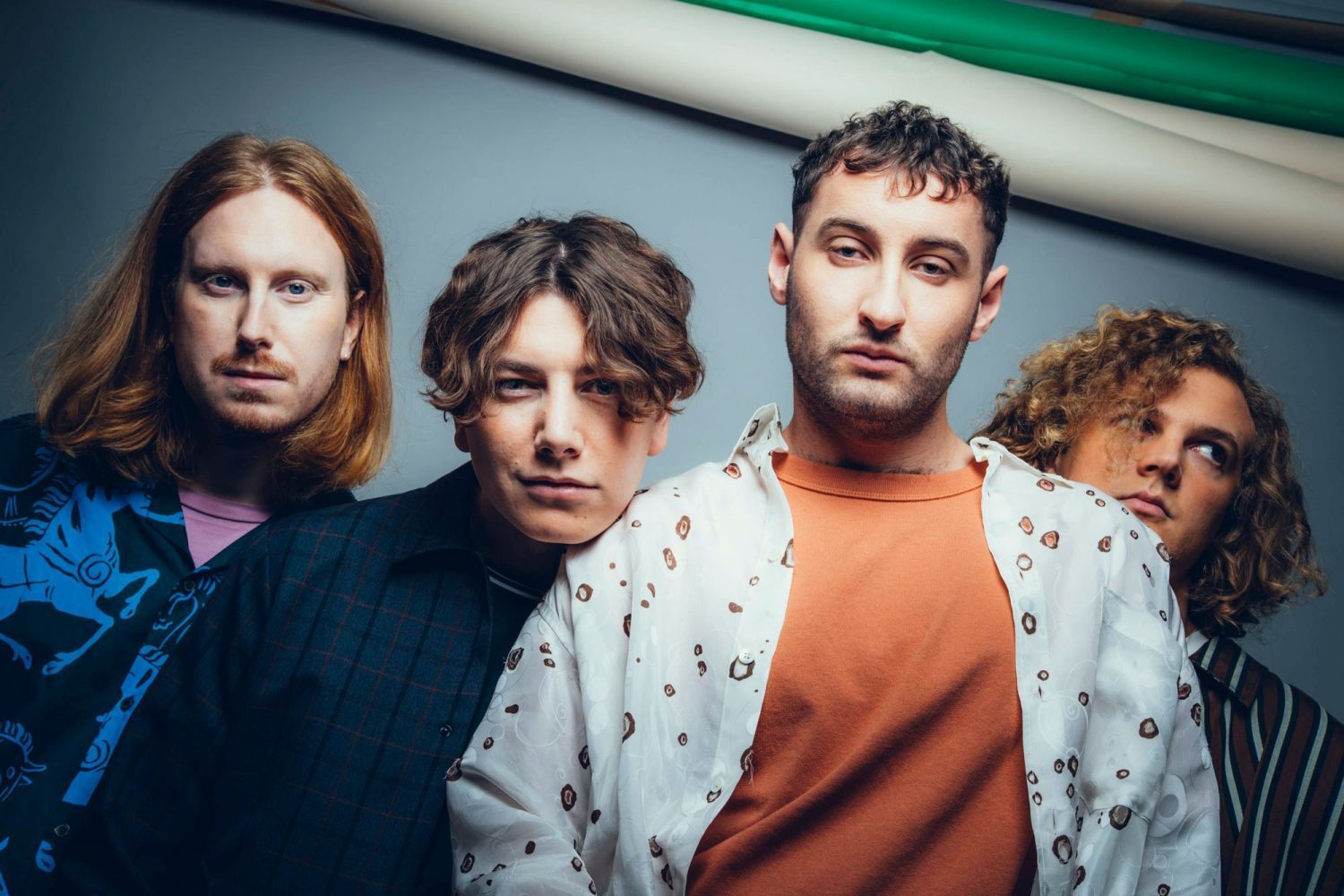 This may have just gotten lost in our Christmas shuffle, but we could have sworn Sea Girls had a show planned in Allston last month, one that apparently dropped off the calendar before we had a chance to swing down the holiday lights off Harvard Avenue. We’re bummed about that, but quickly put at ease as the UK alt-rock band continue to provide a steady stream of radio-ready anthems, this time coming correct with the electric “Ready For More.”

The new track follows September’s “Violet” and serves as a taste of Sea Girls’ forthcoming LP Under Exit Lights, set for release March 6 via Polydor.

“‘Ready For More’ is the bad apple of the EP,” says Sea Girls singer Henry Camamile. “It looks and sounds sweet, but it’s basically staring into this abyss of nihilistic behavior and being scared that I couldn’t change it. This song practically embraces the slippery slope I was on.”

Sea Girls, named by its members after a misheard Nick Cave lyric, are poised for a wild 2020 breakout. “Ready For More”? You fucking bet.