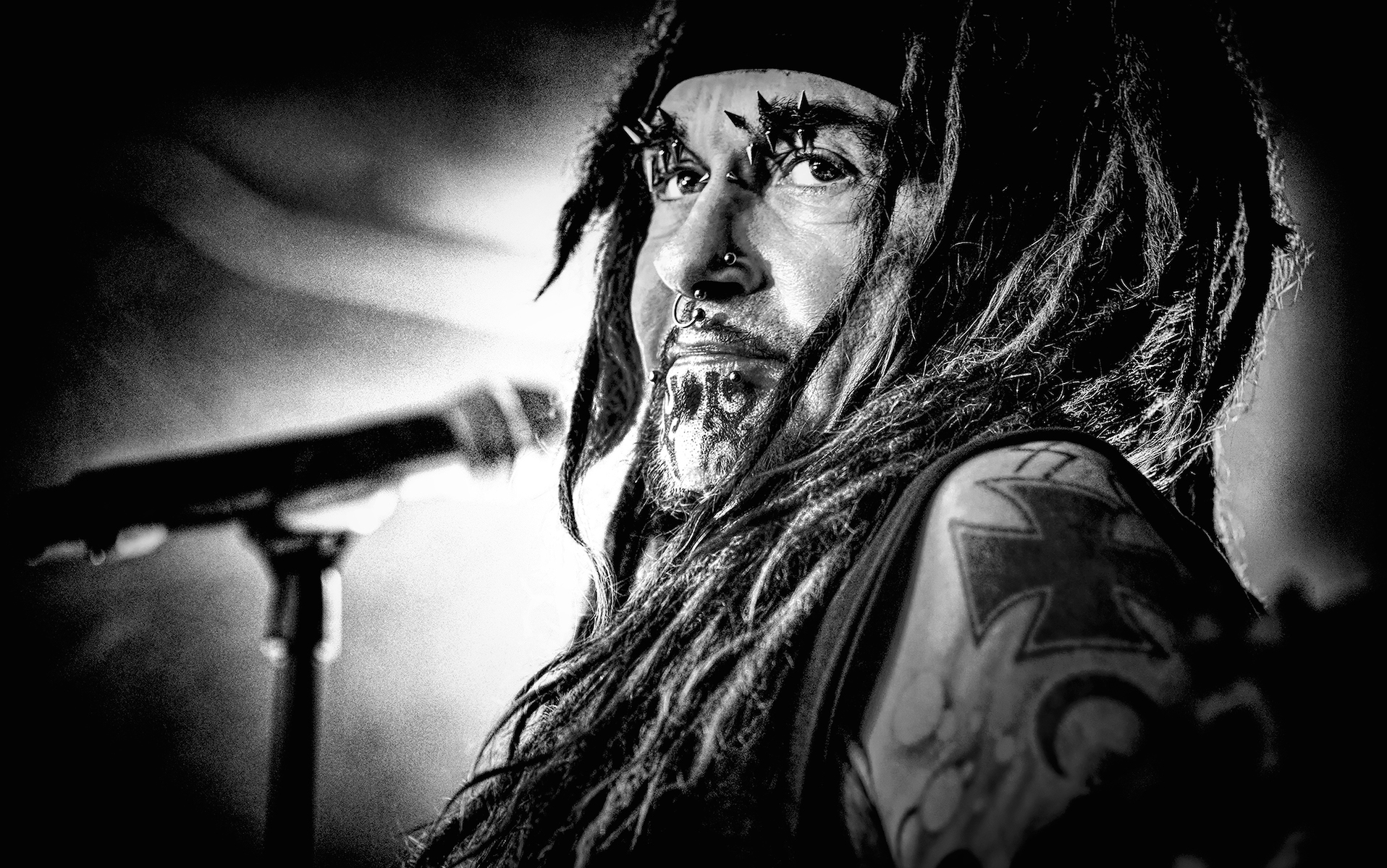 When we awoke this morning, we definitely thought seeing Al Jourgensen hanging out with a cover band called With Sympathy would be the most interesting Ministry news of late. Turns out, we were wrong, as Uncle Al and the boys this morning (January 13) unveiled the 2020 Industrial Strength tour of North America, which pairs Ministry up with KMFDM and Front Line Assembly.

As if that troika of industrial legends wasn’t enough, the tour also serves as a 30th anniversary celebration of Ministry’s iconic 1989 album The Mind Is A Terrible Thing To Taste.

“The Mind Is A Terrible Thing To Taste just turned 30,” says Jourgensen. “Who knew we’d still be around to see this day. But since we are alive and kicking, we figured we’d hop in the way-back machine and recreate the infamous original tour with KMFDM, and add in Front Line Assembly as well. Don’t miss it this time because we’ll be in wheelchairs for sure in another 30 years. May the fence be with you!”

The 25-date Industrial Strength Tour takes place this summer, with a July 15 stop at Boston’s House of Blues and a July 29 appearance at Phoenix’s The Van Buren on the itinerary. Tickets go on sale Friday (January 17) at 10 a.m. local time. Check all the dates below.