Check out the coked-up new trailer for ‘Birds of Prey’ 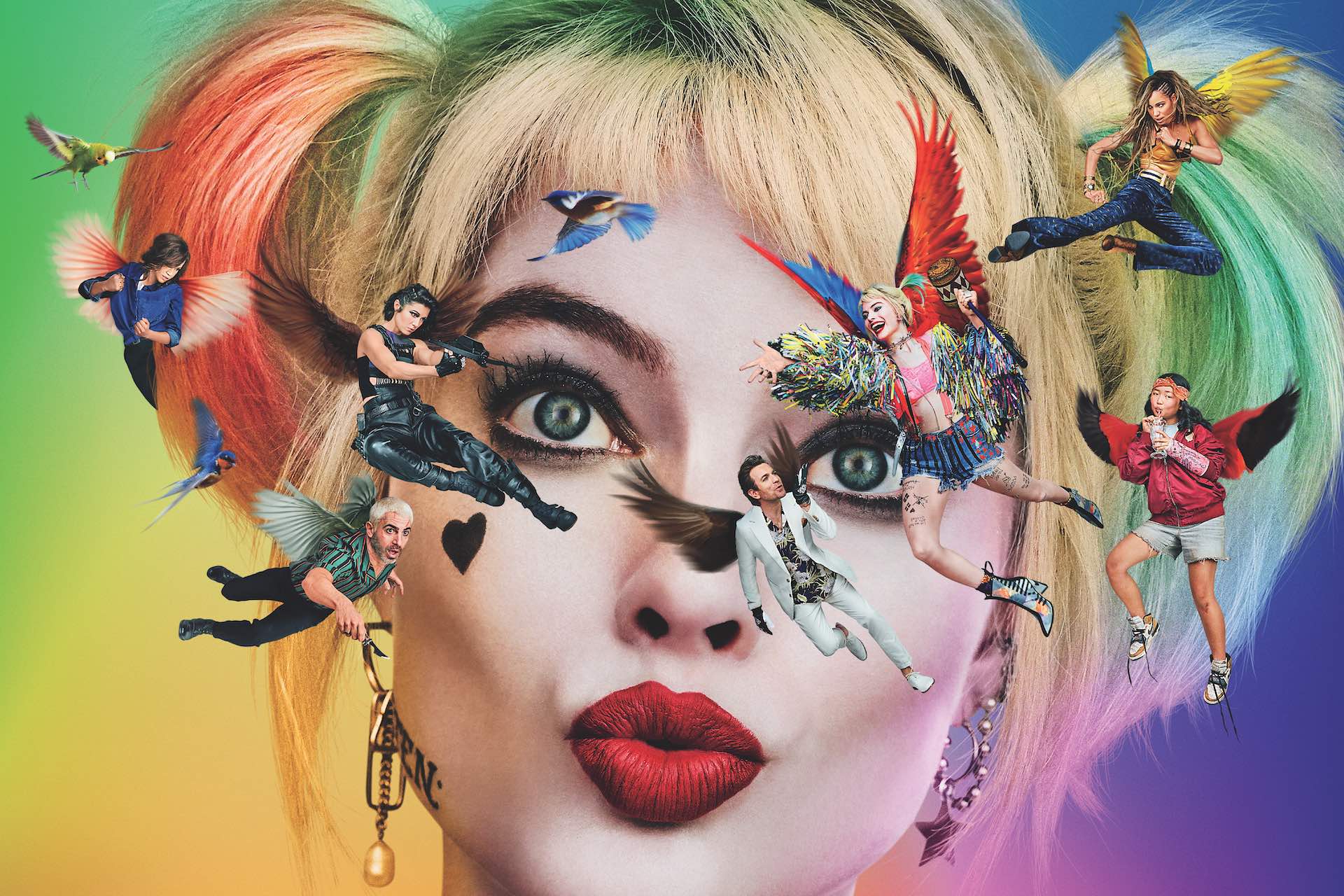 Would you believe that, aside from Joker, we haven’t had a real-ass superhero movie since the summer? Feels like a breath of fresh air, honestly — as much as we enjoy the MCU and whatnot, it all gets kind of exhausting after a while — but as we’re all gearing up for a new decade of easily-controllable IP with mass appeal, it’s nice to know that we’ll kick 2020 off with a bang. And that bang is the hyperactive and nutty Birds of Prey, brought to us by the fantastic Cathy Yan, which is angling for that Deadpool dollar by doing the “humor and swears” thing, but with the one thing that Deadpool really never had: Style! Warner Bros. dropped a trailer for the film on Thursday, and it looks pretty swell, especially if you like watching superheroes do blow! That’s the whole reason The Boys is a thing, right?

Honestly, this looks like a pretty good time, and we can’t wait to see what Yan’s done here — especially with that R-rating. So, yeah, if we have to have superhero movies be a major part of our cinematic diet, we’re naturally going to be happier when they’re colorful and fun and interesting. It’s like eating green things — they’re often a lot better for you than the grey — and while this might not be the equivalent of spinach, at least it’s not a thick, pasty porridge doled out to you by a mouse four times a year.

Here’s the kind of synopsis we wish more studios would put out with their films — it’s genuinely kinda fun!

“You ever hear the one about the cop, the songbird, the psycho and the mafia princess? ‘Birds of Prey (And the Fantabulous Emancipation of One Harley Quinn)’ is a twisted tale told by Harley herself, as only Harley can tell it. When Gotham’s most nefariously narcissistic villain, Roman Sionis, and his zealous right-hand, Zsasz, put a target on a young girl named Cass, the city is turned upside down looking for her. Harley, Huntress, Black Canary and Renee Montoya’s paths collide, and the unlikely foursome have no choice but to team up to take Roman down.”

Birds of Prey hits theaters on February 7, which is just under a month from now. It’s crazy how time flies, right? It’s genuinely still weird to us that Joker made it to theaters (especially before this did!), so we guess anything’s possible.