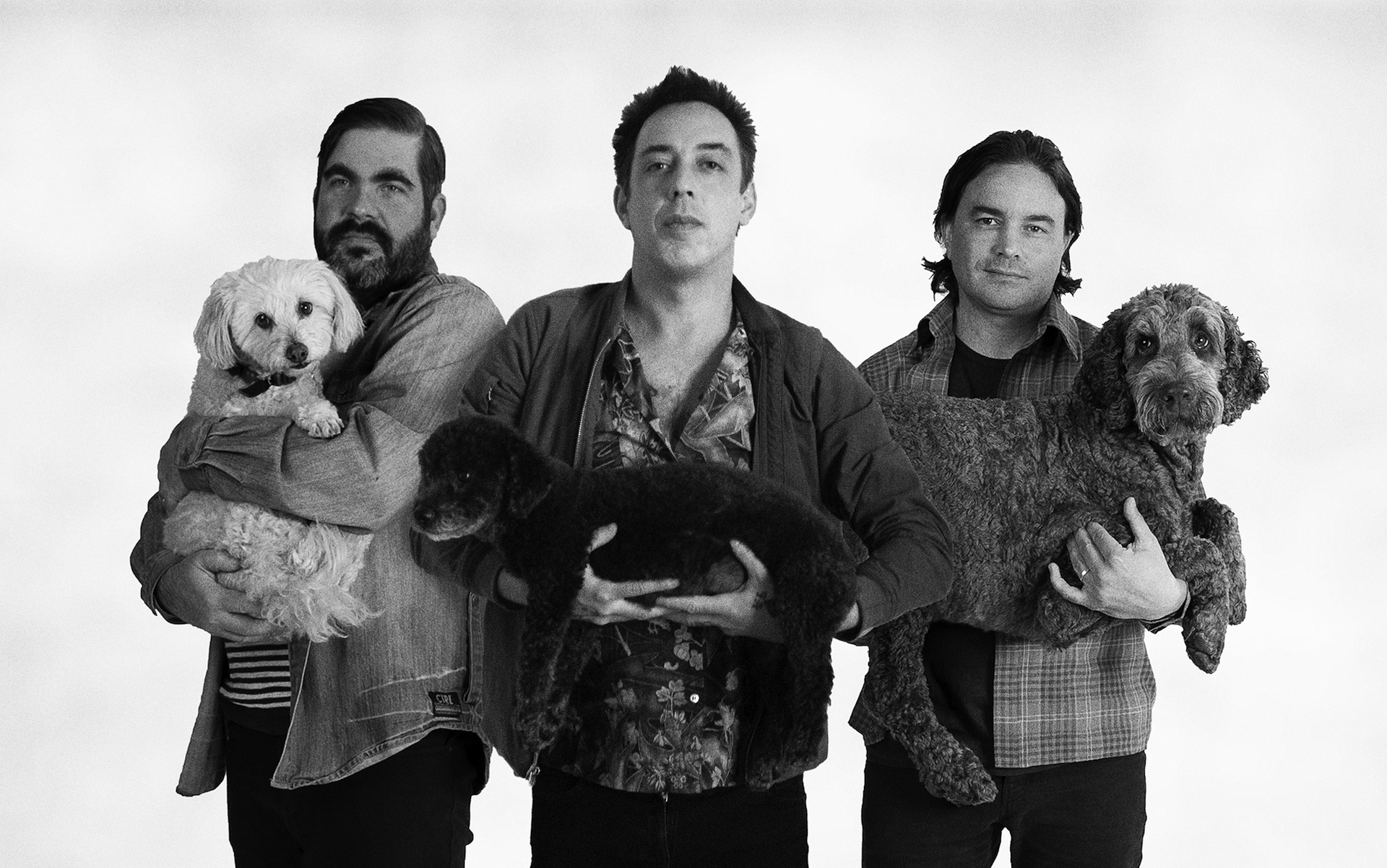 With new albums from Bombay Bicycle Club, Destroyer, Halsey, and others, January 2020 is shaping up to be a pretty solid month for new full-length releases. We’d be remiss to not include Wolf Parade’s forthcoming fifth album Thin Mind to the list, and in advance of its January 24 release via Sub Pop, Dan Boeckner and the boys have shared a lively new track today called “Julia Take Your Man Home.”

The song is a glowing stomper that doubles as a caricature of our culture’s toxic masculinity, with references to cocaine, New Jersey, and that time-honored apology dance that arrives in the morning after. “I imagined what the worst version of myself would be. It’s not literally me.” says Wolf Parade’s Spencer Krug, who here takes on lead vocals. “I’ve also never carved shapes that look like dicks into a bar.”

Once Thin Mind hits the streets both real and digital, Wolf Parade head out on a 20-date North American tour that plays 191 Toole in Tucson on February 1 and Boston’s Paradise Rock Club come February 23.