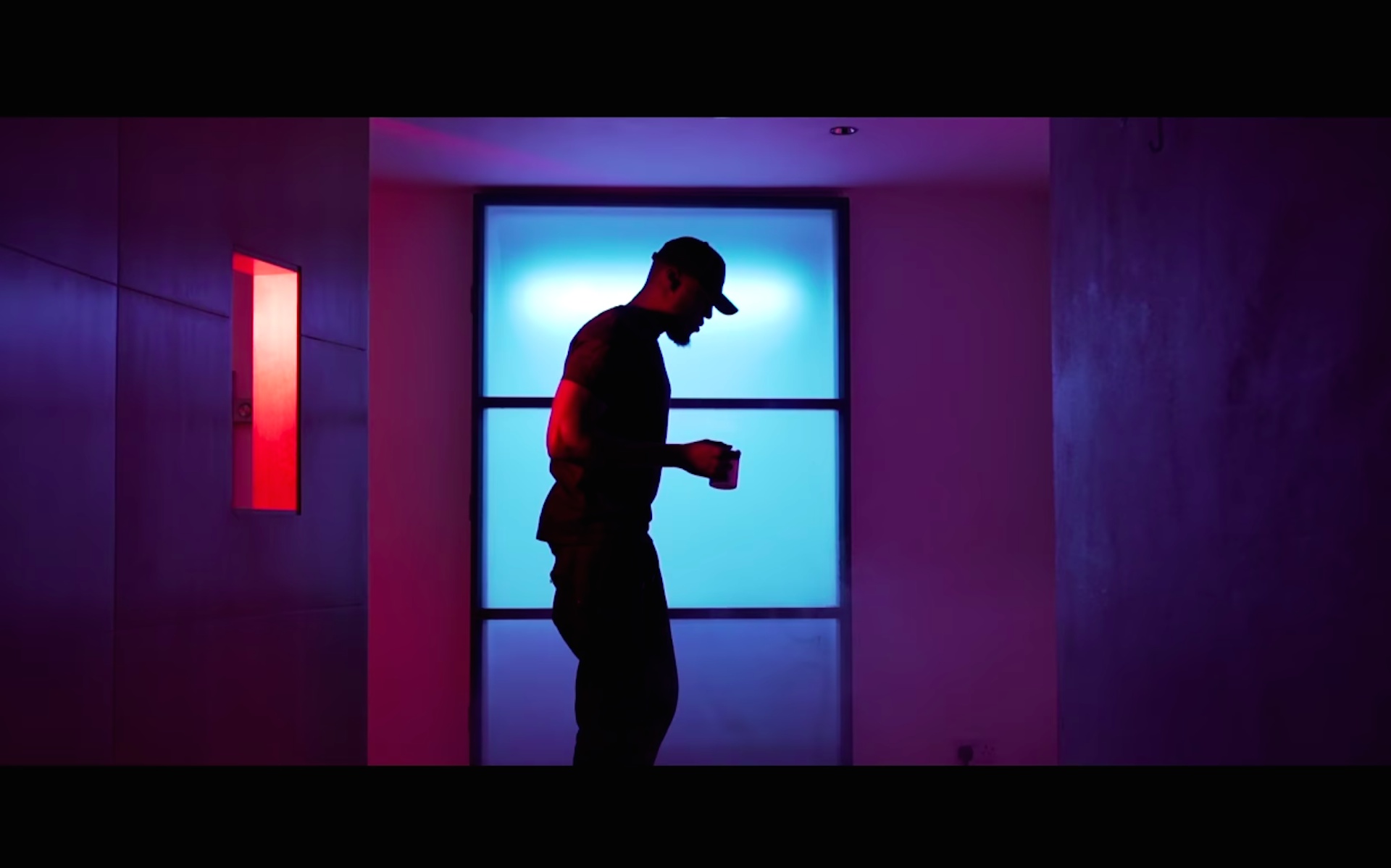 One of the bigger bum-outs of 2018 — which ended up being a fairly decent year otherwise, all things considered — was Stormzy’s last-minute withdrawal from Boston Calling. The UK grime hero dropped off the bill a few days before the Memorial Day weekend festival “due to illness”, replaced by Dorchester’s own Cousin Stizz.

We mention all that today (January 6), because Stormzy has just released a scathing diss track on fellow grime MC Wiley called “Disappointed”, which includes the line “I’m so big that the only thing bigger than me last year was Brexit.” And as we scan the Heavy Is The Head rapper’s spring North American tour dates, we notice that… he’s not scheduled to play Boston.

Stormzy’s stateside tour kicks off May 26 in Oakland, leaving open the slight possibility that he hits Boston Calling for an overdue make-up appearance at some point May 22, 23, or 24. After the Oakland gig, Stormzy plays 11 other North American cities, with Boston oddly omitted from the list. The closest gig to us is a June 4 appearance at Brooklyn Steel.

Well, then just consider us “Disappointed.”