Carey Mulligan is a ‘Promising Young Woman’ in this trailer 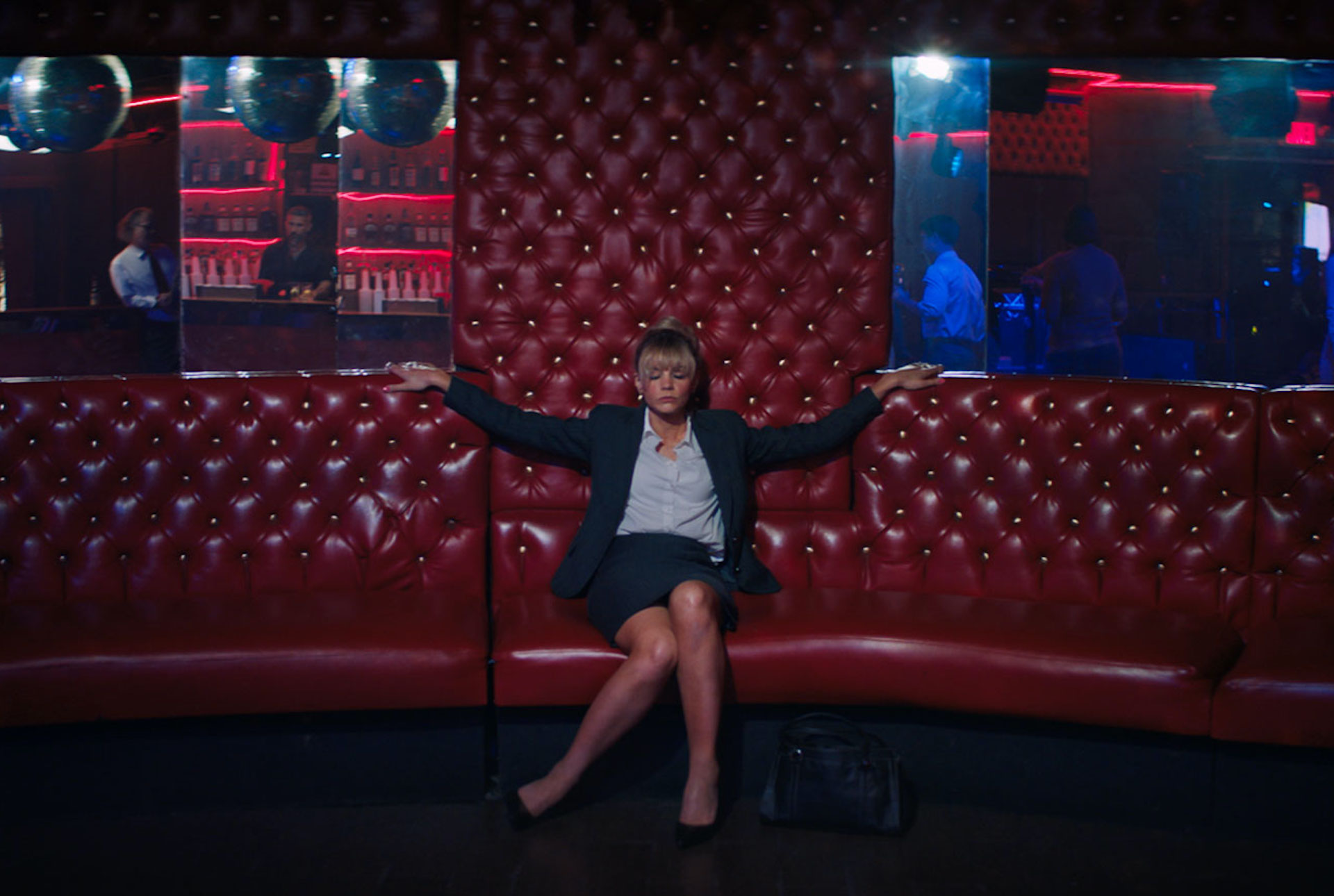 Every couple of months, we want to take the rooftops and scream about how undervalued Carey Mulligan is as an actor by both the critical community and audiences alike. She’s had no less than four brilliant performances this decade, but for whatever reason, she’s often excluded from conversations about our “faves” and whatnot. Her leading role in Emerald Fennell’s Promising Young Woman very well may change that, as it stars Mulligan as a vigilante sticking it to Nice Guys everywhere. Focus Features dropped a trailer for the film on Wednesday afternoon, and they might have wanted to throw up some kind of a content warning here — it tackles some pretty heavy subject matter early on.

So, this looks pretty solid! We’re into Fennell’s style here, the cast looks fantastic, and we’re pretty curious about the twists and turns that this one is going to take. Maybe this is a sign that we should finally watch Killing Eve after hearing about it from practically every single person out there in the whole wide world last year. There’s just not enough hours in the day for all of that TV stuff, guys. That’s why we like movies.

“From visionary director Emerald Fennell (‘Killing Eve’) comes a delicious new take on revenge. Everyone said Cassie (Carey Mulligan) was a promising young woman… until a mysterious event abruptly derailed her future. But nothing in Cassie’s life is what it appears to be: she’s wickedly smart, tantalizingly cunning, and she’s living a secret double life by night. Now, an unexpected encounter is about to give Cassie a chance to right the wrongs of the past in this thrilling and wildly entertaining story.”

Promising Young Woman will have its world premiere at the Sundance Film Festival in January, and it’ll hit theaters everywhere on April 17. Remember, the last time we saw Mulligan have a big role in a Sundance premiere, she stole the entirety of Paul Dano’s Wildlife, so here’s to hoping that streak continues.