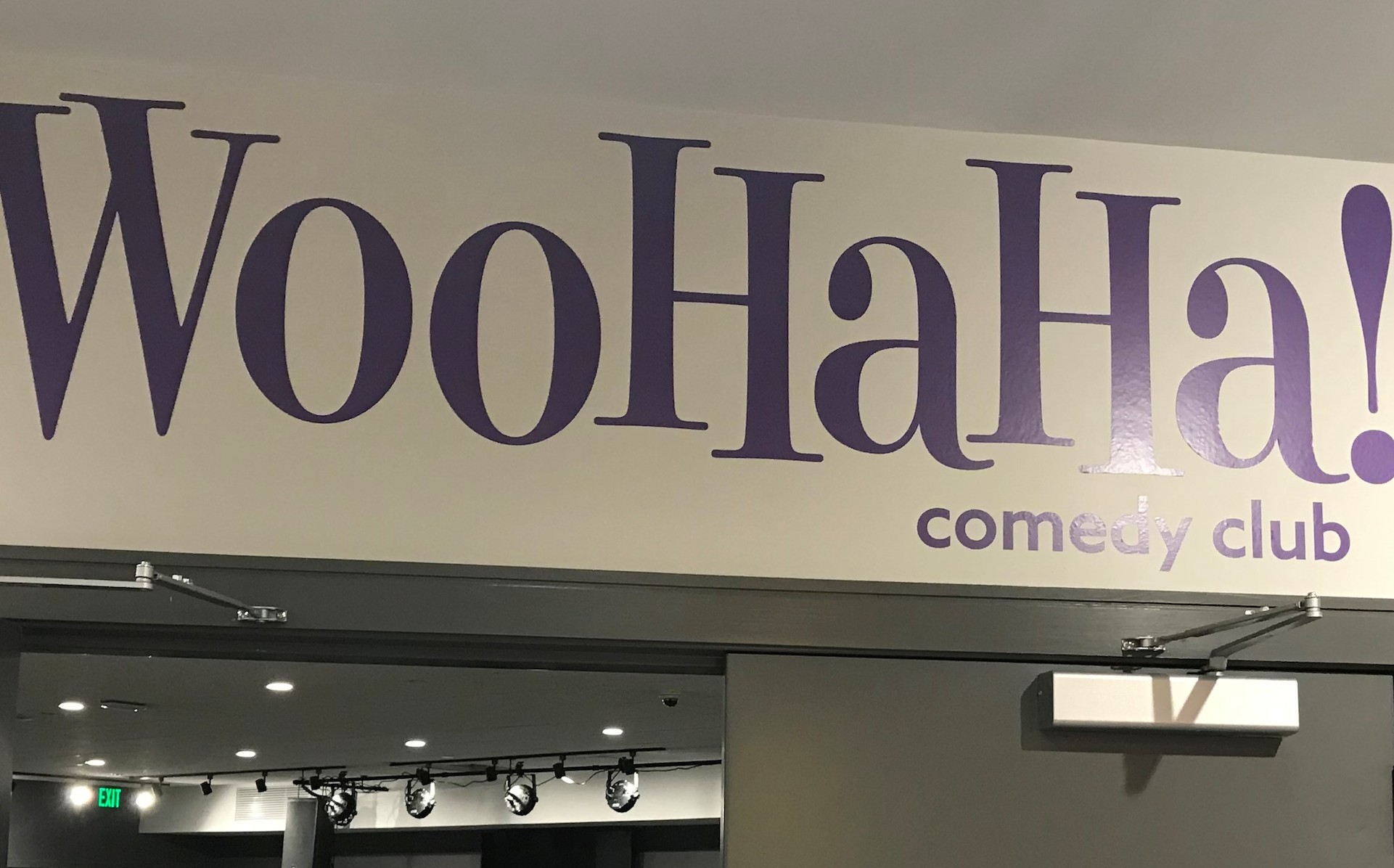 In the spirit of community and honoring the fallen hero, comedian Eric Taylor has assembled a heavily local lineup for the fundraiser

Nearly a month after Worcester Fire Department Lt. Jason Menard passed away in the line of duty, businesses in and around the city are still coming out in full force to show the true meaning of community by raising money and showing their support for the Menard family. The WooHaha! Comedy Club is the latest establishment to join that force.

Put together by comedian Eric Taylor, the show will feature Jimmy Cash, Shaun Connolly, James Dorsey, Tom Dwyer, Brian Glowacki, Niki Luparelli, Bryan O’Donnell, and Chris Zito. As intended by Taylor, the lineup is heavily Worcester-centric, with most of the talent coming from, or having strong roots in the city — and in the spirit of community, that was an important element for Taylor as he worked to put the show together.

“This show is not only a good representation of really funny comics, but pretty much everyone on the show either grew up in the city or have deep feelings for the city, with maybe two exceptions,” Taylor tells Vanyaland. “Obviously, there are funny comics all over New England, but for this show, it was important to me to book people that it meant a lot to, and who are passionate about the city itself.”

While this show represents the community mindset of the Worcester comedy scene, the reason hits even closer to home for Taylor, as he, as well as Dwyer, come from Firefighter families. For the Marlborough native, helping out the cause in this fashion was pretty much a no-brainer.

“You almost feel awkward not doing something to pay tribute to [Lt. Menard] and show support for his family,” says Taylor. “In my experience, and I’m sure Tom would say the same, nobody gives back to the community beyond the duties of their day-to-day jobs, whether it be volunteer work or just generally helping someone who is need, quite like Firefighters do outside of the hours that they’re clocked in. When someone makes that ultimate sacrifice, how could you not feel the need to do the same?”

While he’s aware that the show won’t raise any earth-shattering amount of money, Taylor knows that anything helps, and that the support from the community is what makes a difference in these circumstances, and he’s glad that he can join the rest of the city in helping out the cause.

“We’re really not doing anything different from what every reputable business in Worcester has done about this, and I think that speaks to how proud everyone is of the city, the community, and the Worcester Fire Department.”