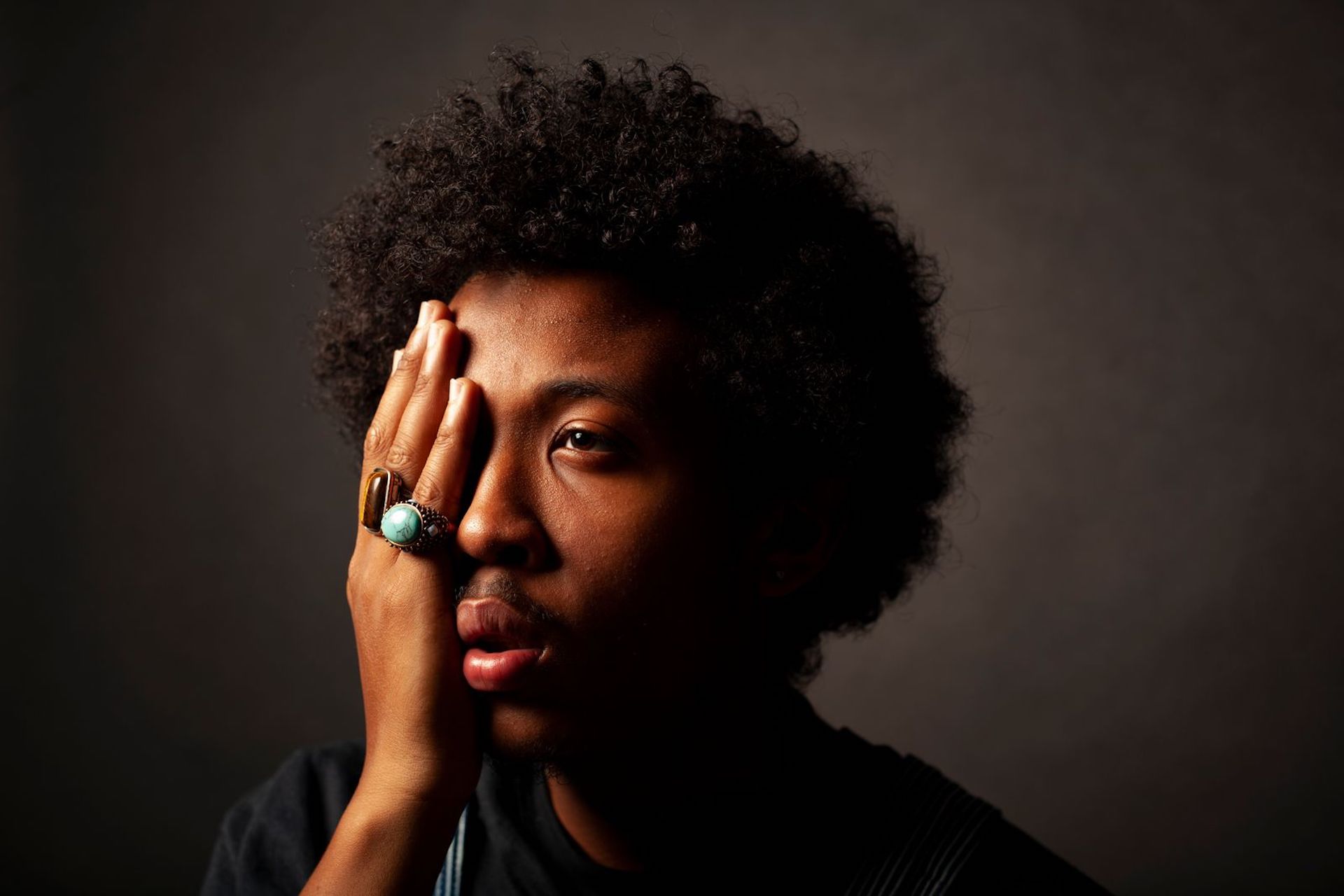 There’s a track on Najee Janey’s new release The Purple Earth Theory called “This Time I’m Leaving,” a pointed but sophisticated au revoir tune the holds down the steady rhythm of Janey’s seven tracks. The standout song is a bit ironic for the Roxbury rapper and songwriter, though, because with his new collection of R&B, it’s clear that Janey is actually planning the arrival of his suavest sound yet.

Marking his first project in four years, the timing of The Purple Earth Theory couldn’t be better either, dropping just one day before Janey takes the stage at the House of Blues for the 2019 Boston Music Awards. Familiarize yourself below before Janey’s big set tomorrow (December 11).