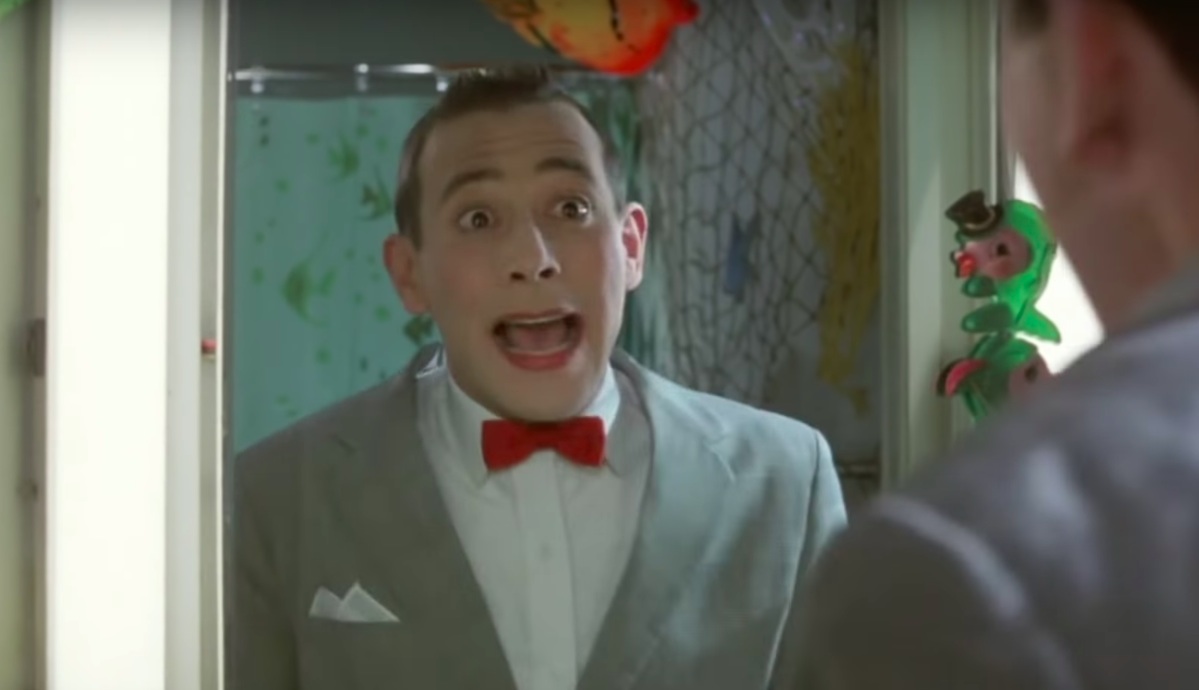 Slap on your best red bow tie and shine those platform shoes, because Pee-Wee Herman is coming to town.

With an announcement on Monday (December 9), comedy legend Paul Reubens will be bringing Pee-Wee’s Big Adventure back to the masses in grand style in 2020 for a special screening and discussion to celebrate the classic 1985 film’s 35th anniversary.

The tour will bring Reubens and his iconic alter ego to 20 cities around the country starting on Valentine’s Day in Portland, Oregon, and will make its way to Boston’s Orpheum Theatre on March 28.

While there’s no word yet on if members of the cast will be joining Reubens on this celebratory trek, one thing we can assume is that Large Marge (R.I.P) will be helping to guide the way as Pee-Wee Herman makes his way around the country to connect with fans of the flick.

Tickets for the Boston stop, as well as the rest of the tour, go on pre-sale tomorrow before public on-sale hits on Friday (December 13). Check out tour.peewee.com for more details.