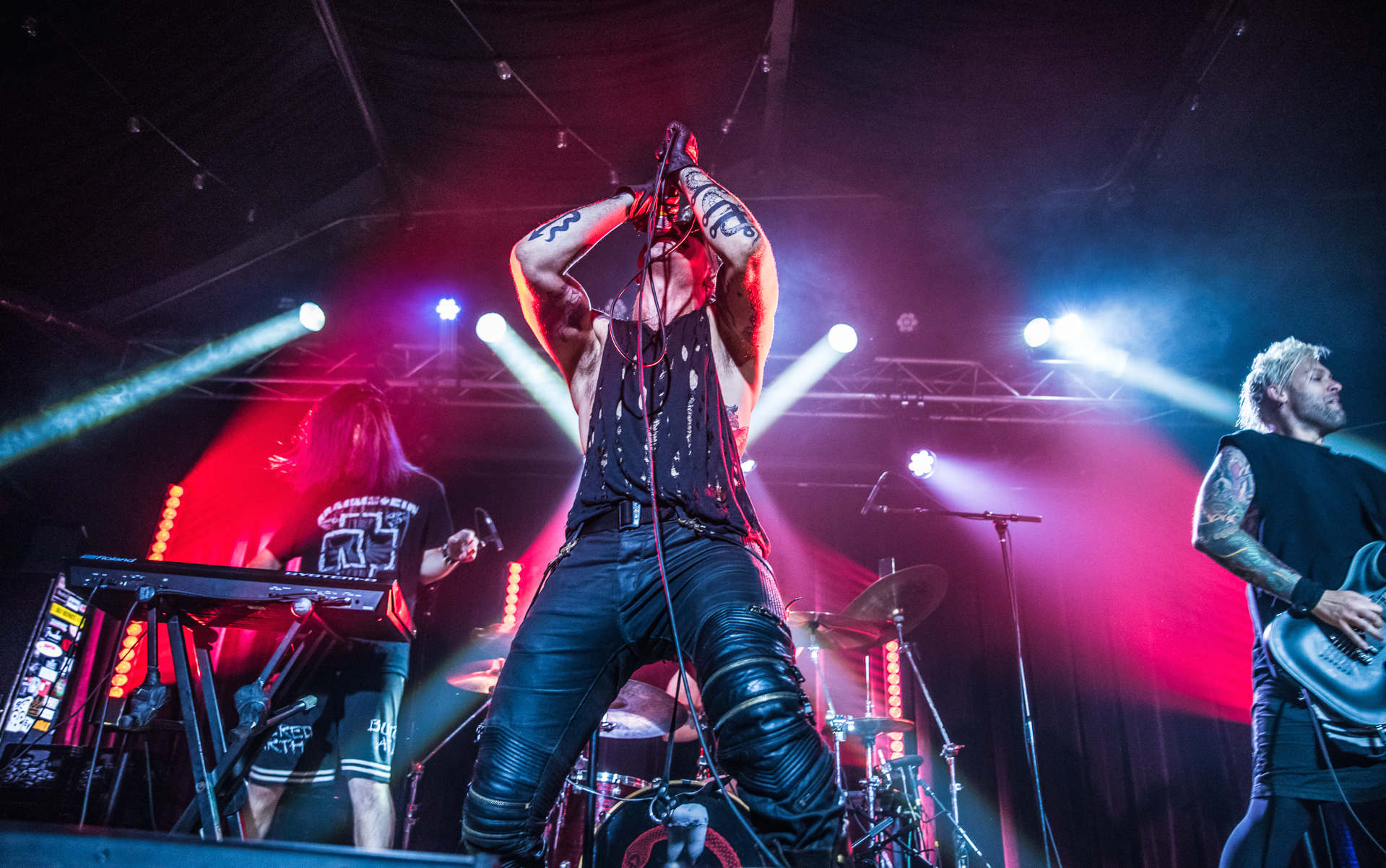 Look we’ll be real with you: That snow blanketing Boston today isn’t gonna shovel itself. But here’s something that might help melt it: 3TEETH and Carnifex are set to head out a co-headline 2020 tour of North America that should leave our wretched continent properly scorched.

The 29-date cross-country run, dubbed Meta X, features a March 30 date at Allston’s Brighton Music Hall and an April 15 throw down at Club Red in Mesa. Tickets go on sale this Friday (December 6) via 3TEETH.org.

Of course, Brighton Music Hall is no stranger to 3TEETH, as the Los Angeles industrial metal band played the venue earlier this year and in April 2018. This year’s show came right after Alexis Mincolla and crew dropped their essential July album METAWAR, and you can revisit that action via our photo gallery. (Hell, check out our 2018 gallery, too.)

Back in August, San Diego deathcore band Carnifex released a new album of their own, titled World War X. Smash those two album titles together, and you get Meta X.

Says Mincolla and Carnifex’s Scott Ian Lewis in a joint statement, which we image them saying out loud in unison like some post-apocalyptic call to battle: “We are a truly deadly combination of underground metal. Get ready for huge live production from all the bands on the bill along with extended sets. This Meta X tour is going to roll into cities like an industrialized war machine laying waste to everything in its path and you’re not going to want to miss it.”

Check all the dates below.