For Mourning Routine, there’s no such thing as working ‘Too Much’ 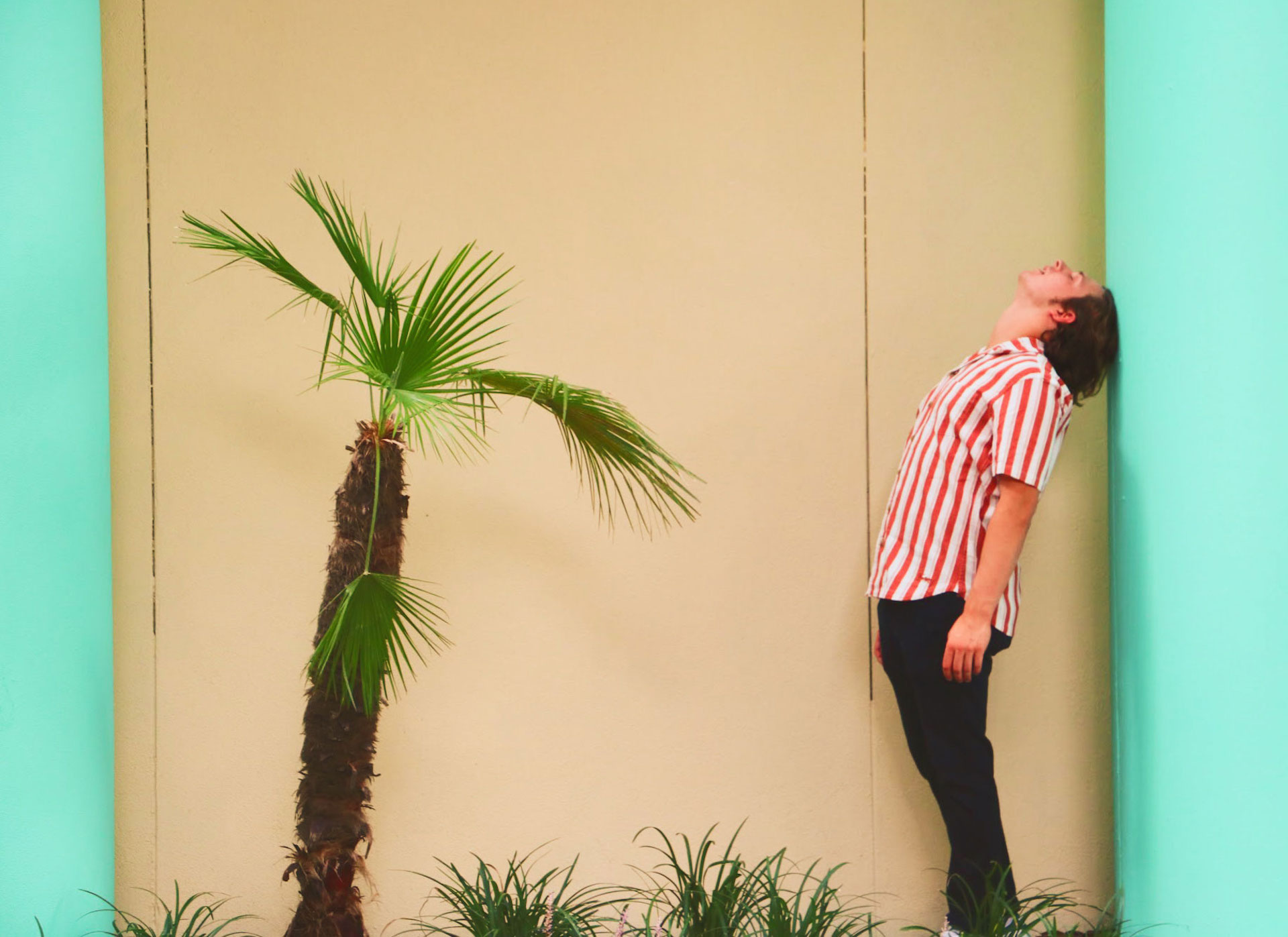 When Mourning Routine freaks out, he freaks out almost entirely alone.

Tapping into a particular vein of human apprehension, the indie project channels the many moods of Central Mass multi-instrumentalist Lucas Kamal, especially with his new single “Too Much.”

Ironically, when it comes to the workload of putting together his forthcoming EP — titled Hello, From Earth — it seems like the concept of juggling “too much” doesn’t register for Kamal.

Raised in Orlando, Kamal now resides in Worcester, where he writes, produces, and records all of his own music for Mourning Routine. Aside from the EP’s drum parts, which are courtesy of Kamal’s friend PJ Hughes, every note on the album comes from the core of Kamal’s coping process for leaving the so-called “golden years” of adolescence.

“Anxiety and alienation are central themes,” he says of the single. “But when I write songs, I just see where the writing takes me and the meaning forms after the fact. I wanted to say something in this song without people saying ‘oh my God, are you okay?!’”

We’re still checking in with him anyways.

Listen to “Too Much” below, and catch Kamal at the official all-ages single release show at The Raven this Friday (December 6) with Exoplanet, Torn To Shreds, The Chakras, and Jesse Golliher.