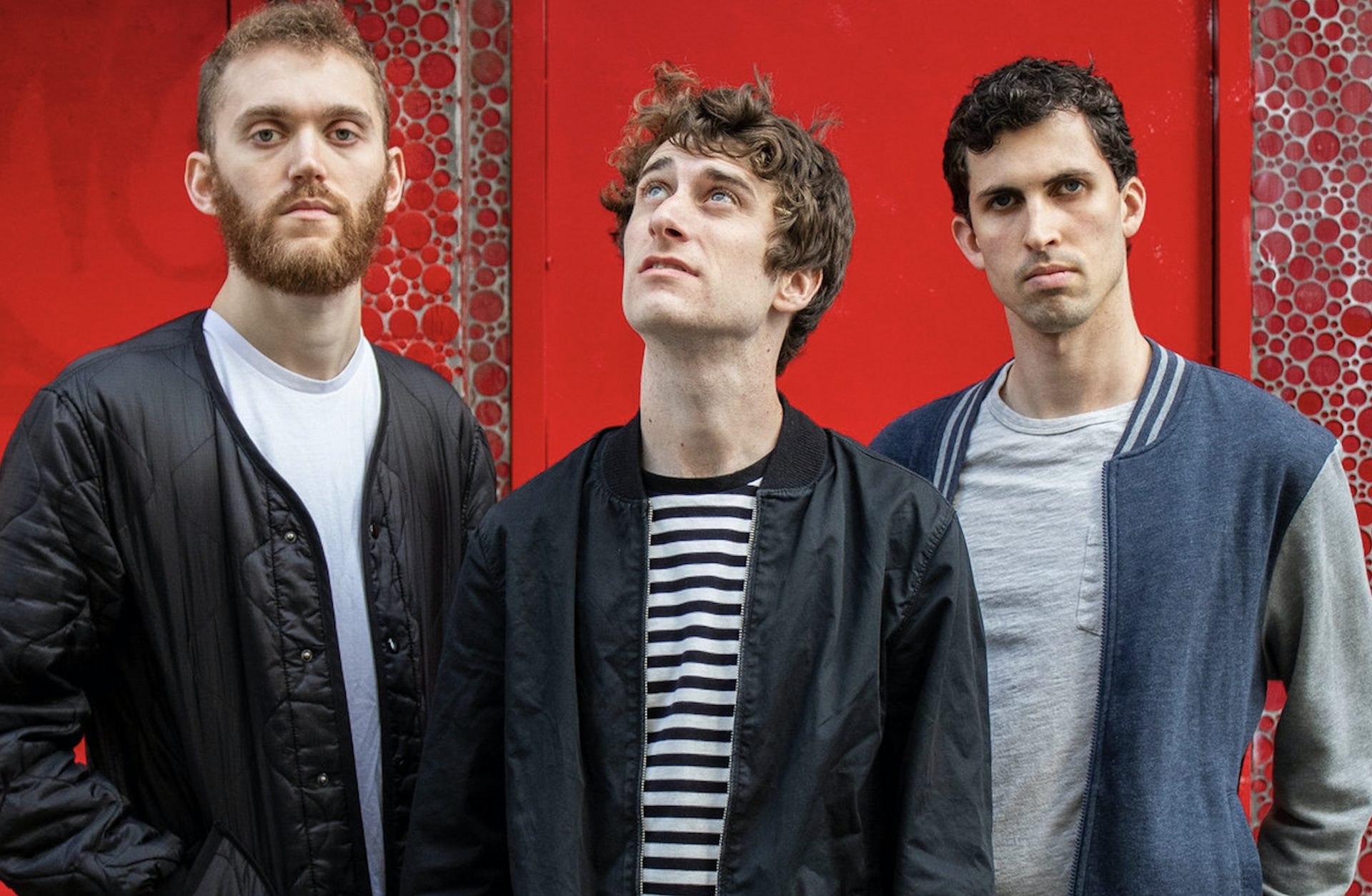 It looks like The Rare Occasions are far from the “Shallows” — and their native Rhode Island. Following the release of album Into The Shallows last May, the Ocean State-via-Los Angeles band have shared their newest endeavor, a single called “Control” released earlier this November. Marking the band’s first release as a three-piece, the tune tussles with “the weight of war” in their assessment of Eastern politics: Specifically, the Xinjiang re-education camps in China. “Paranoia led you to detain / More than a million getting in your way / You feel that commerce pulsing through your veins” lead singer Brian McLaughlin commands via the band’s perfectly slack indie rock. A song that’s somehow pointed and sonically slinky? Yup, sounds like our guys. Have a listen below.