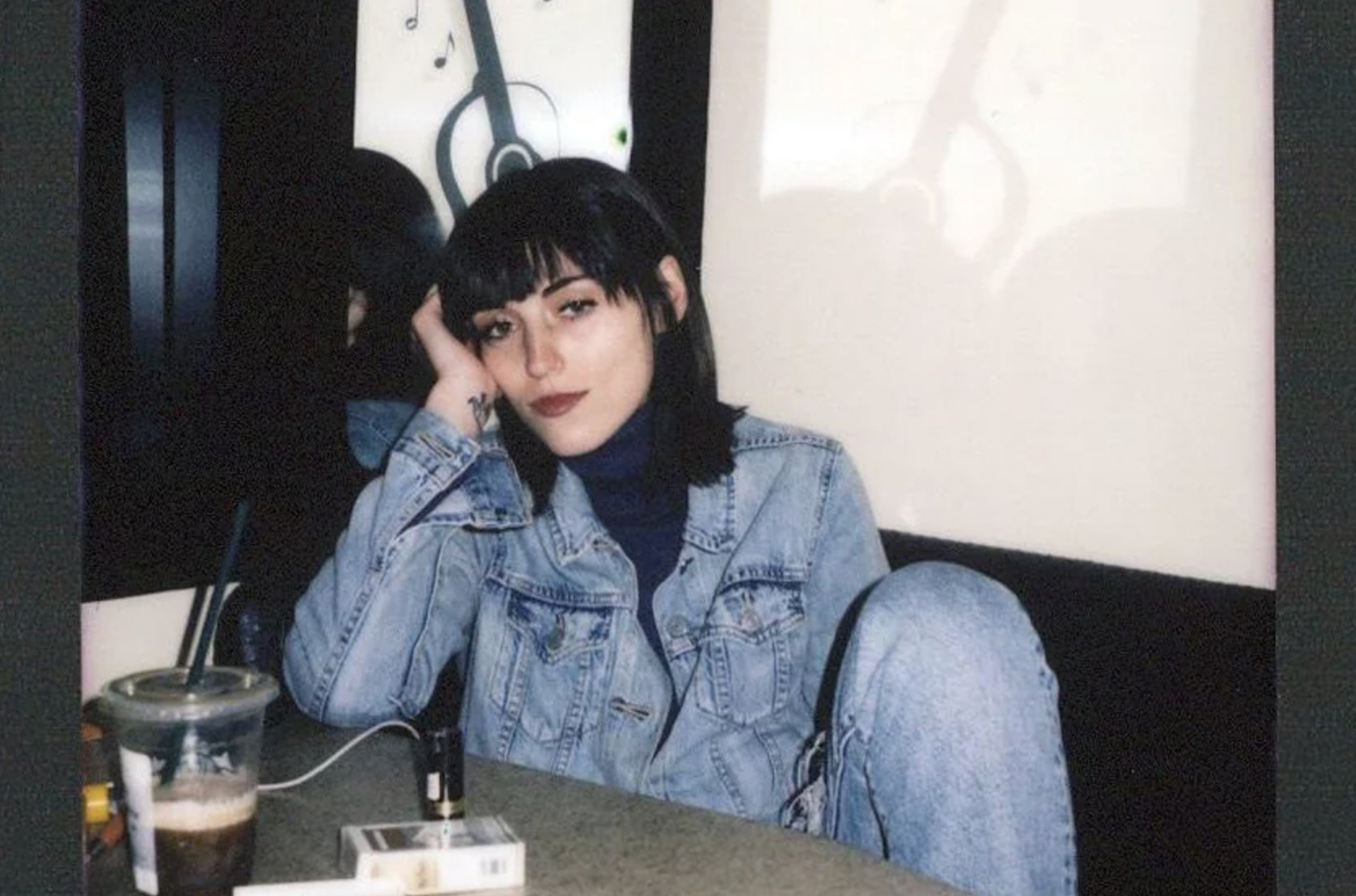 Sasha Sloan is an EP machine. No, strike that, an EP queen.

When we chatted with the former Hopkinton resident last summer, things were heating up for Sloan in every conceivable way: She had just signed to RCA Records, released her debut EP sad girl, and sold out her first ever headlining show, which just so happened to be in Allston at Great Scott.

Sixteen months later, her knack for a special strain of millennial sad has only bolstered her career, spurring on two more EPs — Loser and Self-Portrait — and a headlining tour that lands at Royale this evening (November 16). Aptly named the “let’s get sad” tour, Sloan’s new slew of live shows tap into her rapidly expanding catalogue, where the singles just keep piling up. She’s got an impressive songwriting clip for sure, but what else would you expect from someone who landed a songwriting deal with Warner/Chappell at 19 years old?

Regarding last month’s release Self-Portrait, the standout of the lot remains “at least i look cool,” a tune about dressing up your shitty life in glitter and tinsel “to get that fire post” for social media.

“i wrote this song about moving to LA and feeling very out of place. i was so broke and bought my dinner at 7/11 every night lol” she shared of the song… in the comments of her own music video.

Well, that’s one way to keep it real. Sloan will show you all the other ways tonight.