Bikini Kill will perform in Boston next year 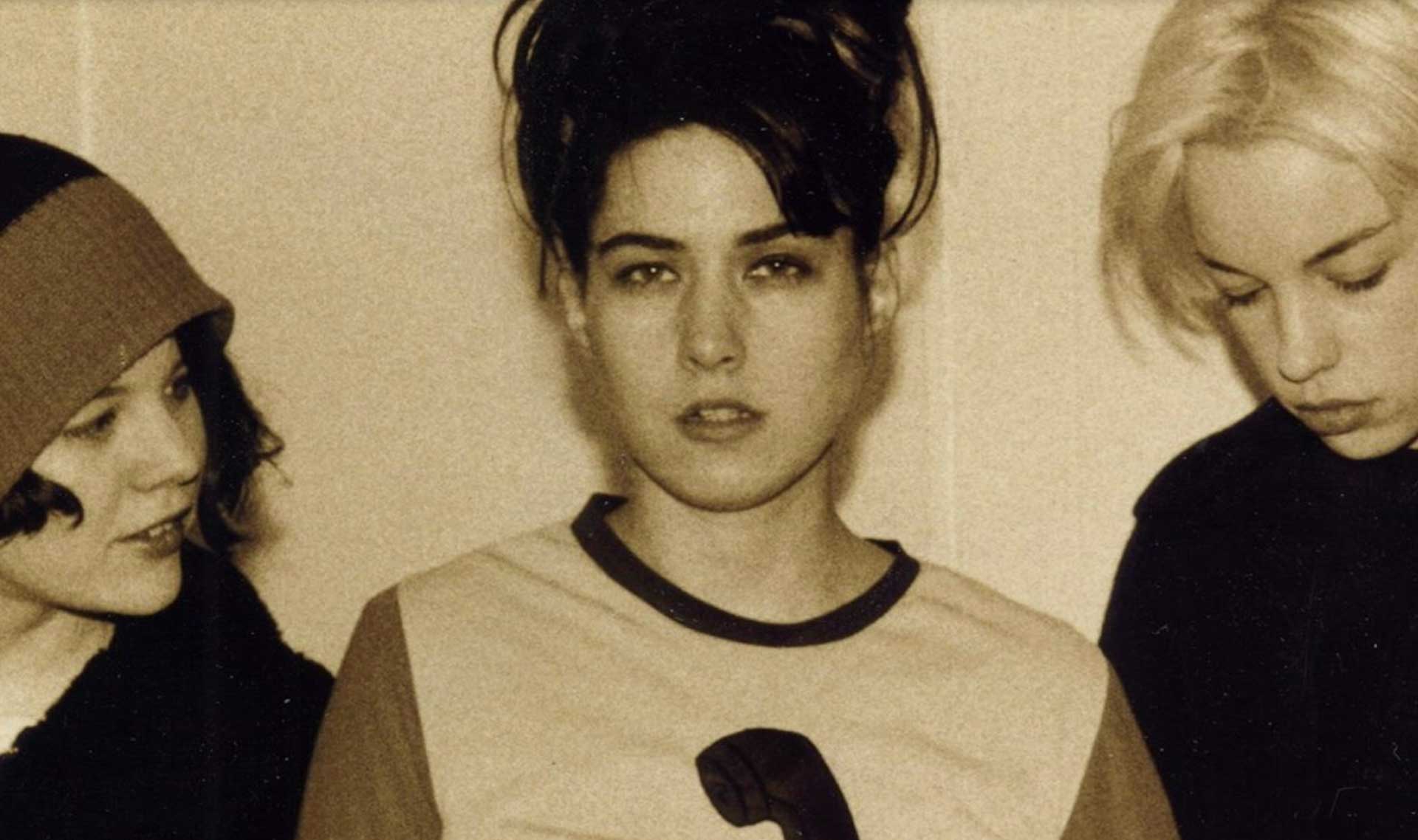 Yup, you read that brilliant news right. After announcing a 2020 benefit show in Olympia, Washington earlier this week, Bikini Kill today shared that they’ll be going on a proper tour in 2020, stopping at Boston’s Boch Center Wang Theatre on May 14.

“We are so excited to announce a bunch of shows in 2020! Portland, Seattle, Boston, Toronto, Cleveland, and more!” they shared on twitter. “We’ll be offering Bikini Kill fans a chance to purchase tickets early to all March & May shows via a special newsletter presale November 7th from 9am PT-12pm PT. Sign up for the newsletter on our web site to get the code.”

The announcement builds on the group’s epic handful of reunion shows that took place in New York, Los Angeles, and London in 2019 – the riot grrrl band’s first full shows together since 1997. They also performed together at Riot Fest this past September.

In 2015, Boston declared April 9 of that year “Riot Grrrl Day” to honor lead singer Kathleen Hanna’s discussion “Riot Grrrl Then and Now” at the Wilbur Theatre.

See the full announcement below.