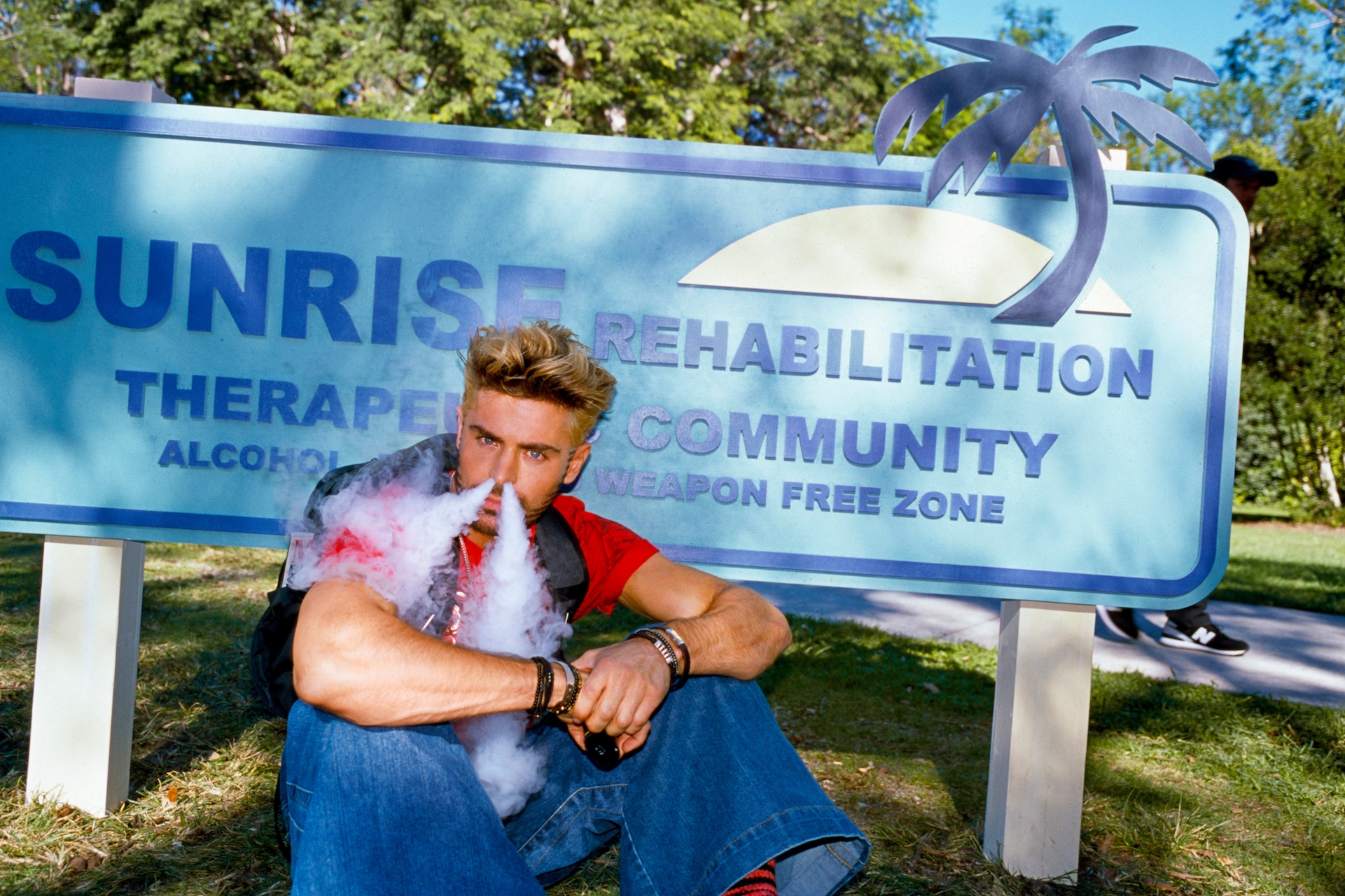 Still from 'The Beach Bum' by Neon via MoviestillsDB

Former tech mogul-turned-international fugitive John McAfee is one crazy-ass motherfucker, and it was only a matter of time before a film about his flight from society for the jungles of Belize would be produced. We just didn’t think it would look this good on paper. According to an AFM press release, Zac Efron has signed on for King of the Jungle, which will be directed by Glenn Ficarra and John Requa (I Love You Phillip Morris, Crazy Stupid Love) from a script written by Scott Alexander and Larry Karaszewski. If those latter two names sound familiar, it’s because they wrote Ed Wood and, more recently, the smash-hit Dolemite is My Name, so you know you’re getting quality. Efron will be playing the journalist who tracked McAfee down in South America, and there’s no word on who will be portraying the wild-ass McAfee. We imagine that it’ll be a big get, though.

From the press release:

“Based on the WIRED magazine eBook ‘John McAfee’s Last Stand,’ the film tells the wild true story of rogue tech magnate John McAfee, creator of the McAfee Antivirus software, who cashed-in his fortune, left civilization and moved to the jungle in Belize.  There, he set up a Colonel Kurtz-like compound of guns, sex and madness.  In the film, WIRED magazine investigator Ari Furman (Zac Efron) accepts what he thinks is a run-of-the-mill assignment to interview McAfee, but once he arrives in Belize, he finds himself pulled into McAfee’s escalating paranoia, slippery reality and murder.”

This sounds like an absolutely fascinating project, and it seems like all the stars are aligning properly in terms of the talent recruited to bring this wild story to the screen. Efron’s a solid talent nowadays, though, much like a lot of his late-aughts contemporaries, it takes a bit to get past the memories of his Disney work. He’s had two incredible roles this year alone: Efron was the glue that held together Joe Berlinger’s Extremely Wicked, Shockingly Evil and Vile, and his turn in Harmony Korine’s The Beach Bum is still deeply amusing to us.

King of the Jungle will start production early next year, and we’d expect to see this one at Sundance 2021 (most likely, anyway). But if you can’t get enough McAfee craziness, we highly recommend you check out Showtime’s feature-length doc Gringo: The Dangerous Life of John McAfee on Netflix. It is wild, friends.

Now, who the hell are they going to get to play him? We think there’s only one real choice: Nicolas. Fucking. Cage.