More Than OK: My Chemical Romance are reuniting 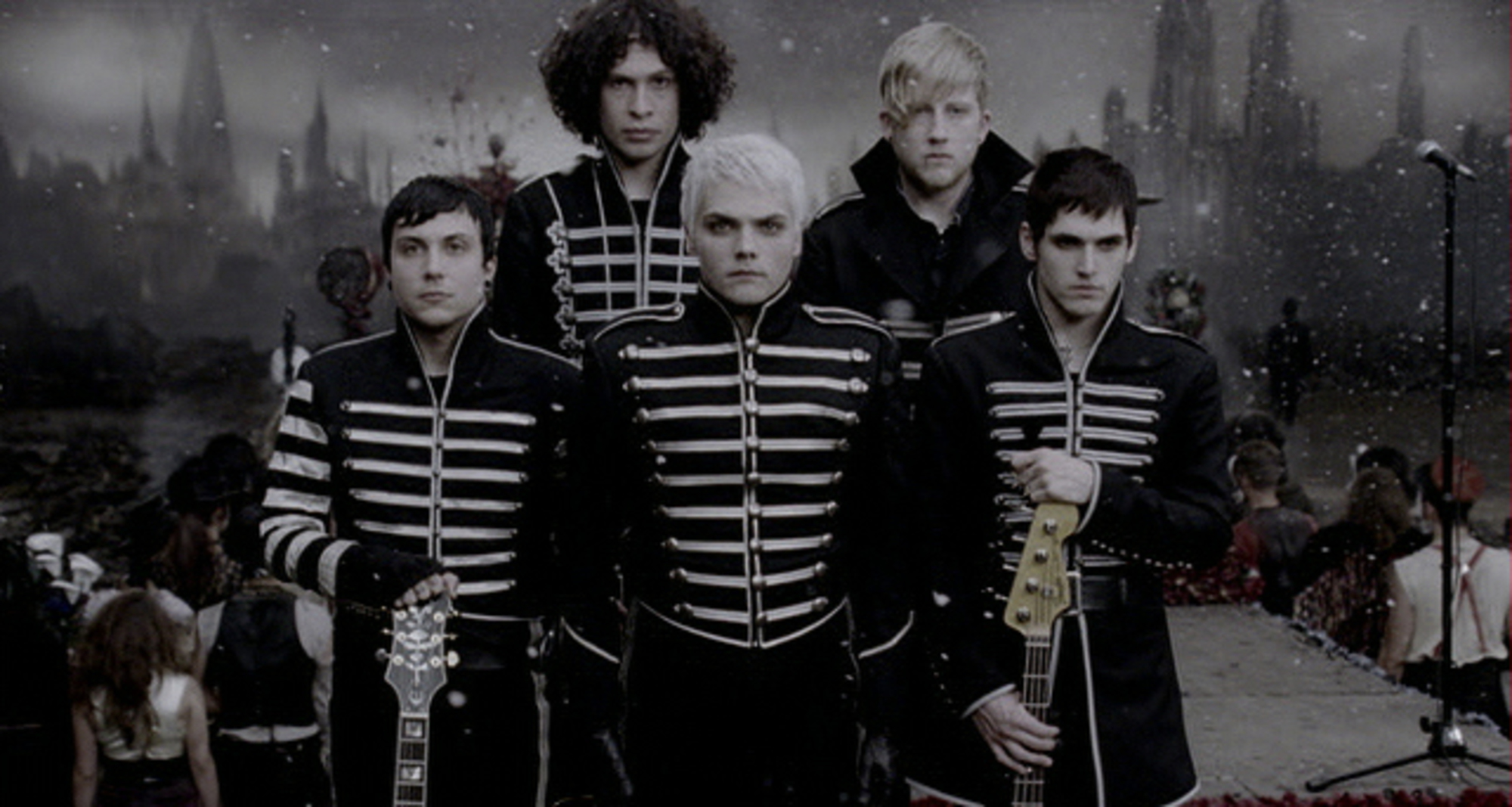 Turns out the rumors are true: My Chemical Romance are reuniting.

The New Jersey alt-rock band posted news of their return to Twitter this afternoon (October 31), giving an added treat to those tricked out for Halloween as Black Parade-era Gerard Way.

The deets: A live show December 20 at Shrine Expo Hall in Los Angeles, which, according to reports, would be the band’s first performance since 2012. Tickets go on sale tomorrow (November 1) at noon on the West Coast.

Surely, this is just the beginning. 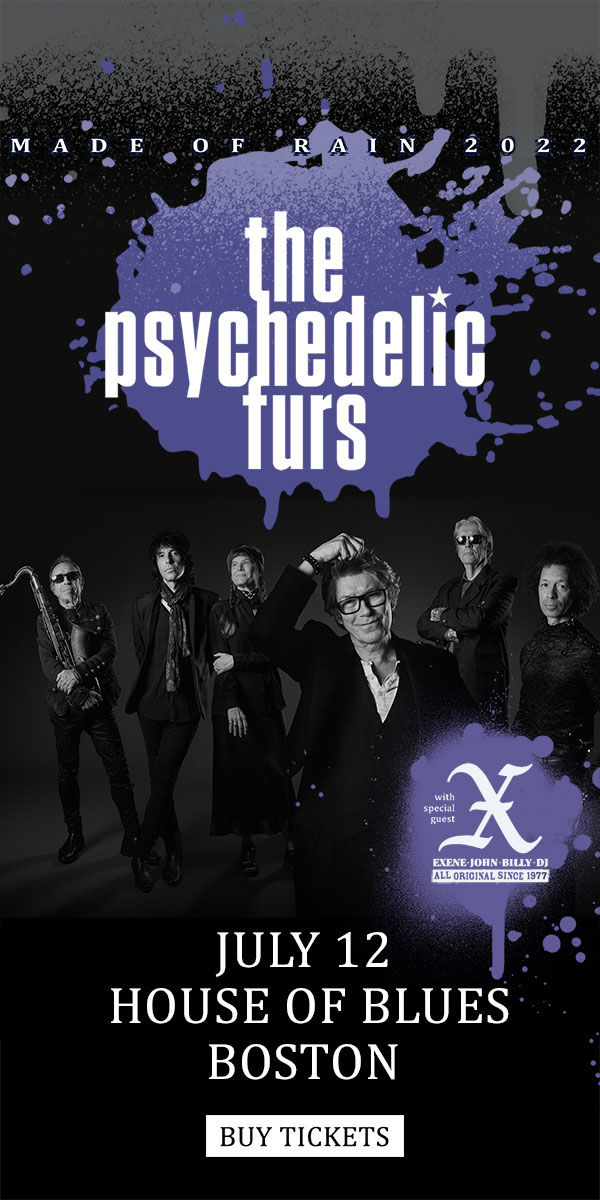