Here’s the new ‘Star Wars: The Rise of Skywalker’ trailer 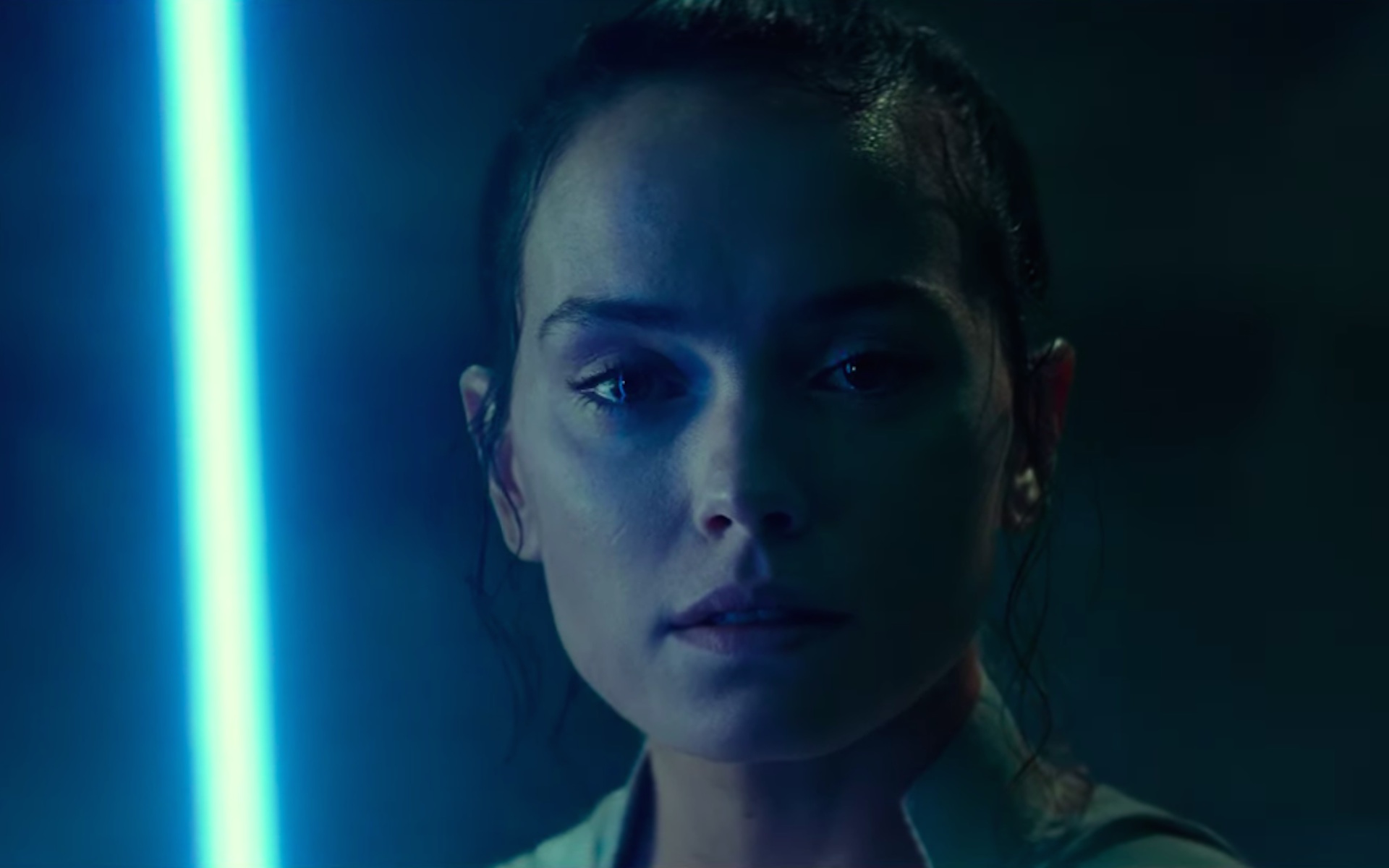 It’s become kind of a tradition for the Walt Disney Company to drop the final trailer for a new Star Wars film in the middle of an otherwise boring Monday Night Football game, and The Rise of Skywalker is no exception to that rule. This new preview was dropped halftime during the Patriots/Jets game on — you guessed it — Monday night, and we’re assuming that viewership numbers for the game dropped off by the hundreds of thousands immediately after it was finished, just given how that first half went (about as predictably as you might assume, given that this match-up is amongst the most one-sided in sports, at least since Mark Sanchez left the Jets).

It’s actually kind of fun to see how these games turned out: The Force Awakens‘ final trailer dropped at halftime during an Eagles blowout of the Giants on October 19, 2015. The Last Jedi‘s final trailer, on the other hand, was in the middle of a competitive contest between the Minnesota Vikings and the Chicago Bears on October 9, 2017, which the Vikings just barely won, 20-17 (lol). As of the time of this writing, the Pats are beating up on the Jets, and The Rise of Skywalker trailer has hit. So is there a J.J. curse? Who knows? He’ll have to direct a couple more of them in order for us to find out.

HOT DAMN! What a trailer!

Star Wars: The Rise of Skywalker hits theaters on December 20. Tickets are now on sale at whatever online ticketing service you prefer to use, though for whatever reason, they opened up sales hours before the trailer dropped. What the fuck is up with that? (We’ve already got our tickets, but we feel for all of those frozen out by a really, really weird choice on Disney’s part.)