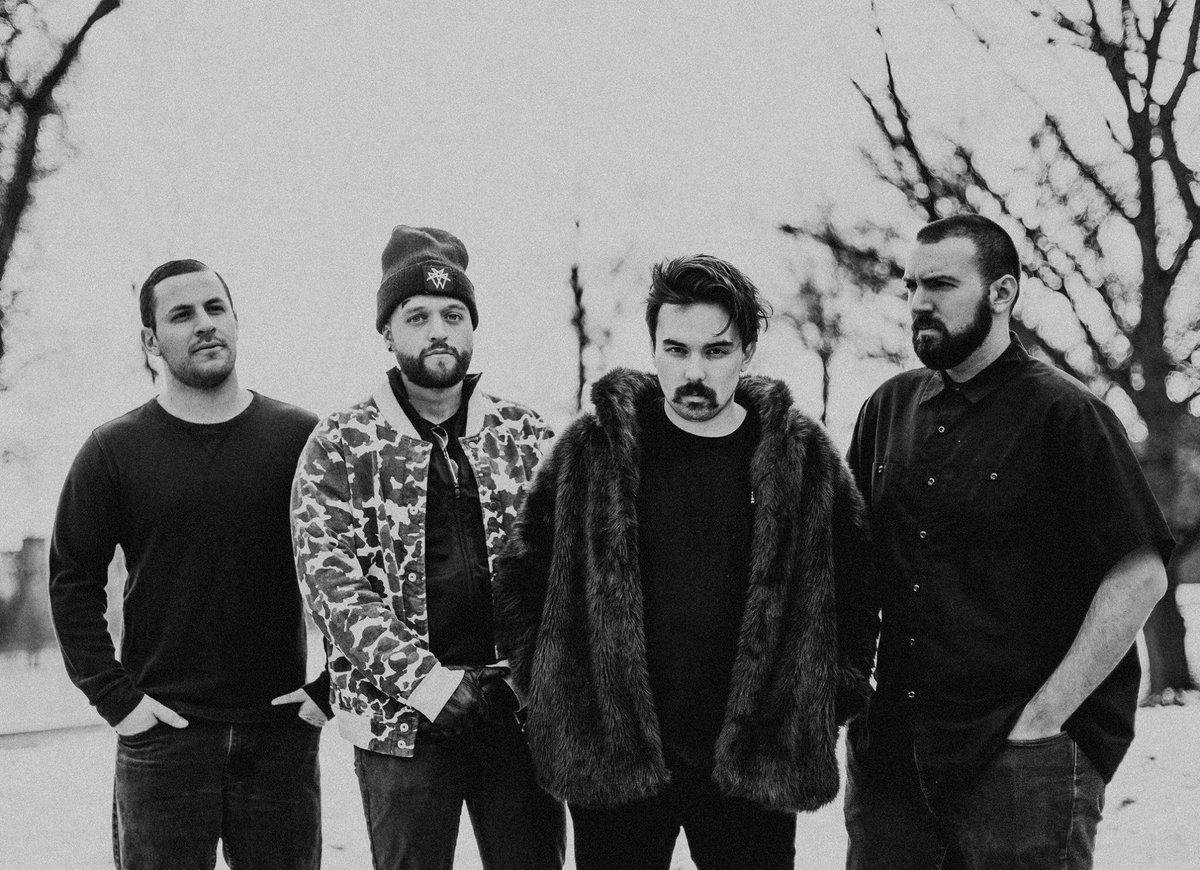 What Studio 52 Says: Hailing from New York’s Long Island, Cryptodira’s progressive death metal sound is unique to say the least. One might even think they are listening to two separate bands going from heavy-ass death metal smoothly into atmospheric chillness with peaceful singing to match. This is not an easy task for a band but they do it impeccably, sometimes even mixing and mashing between harsh vocals and crushing instrumentals and vice versa, and occasionally dual bleak and gentle vocals at the same time. They give themselves no limits with their writing, being creative and different just seems like second nature to them.

They started out in 2015 with an EOTW split, and not too much later they released a two song CD titled Descent which contains a seven-minute track as well as an awesome acoustic cover of “Spiders” by System of a Down. They were able to hit listeners with a 10-song full length album called The Devil’s Despair in 2017, and this really showed what Cryptodira could unleash. I actually caught myself humming one of the tracks from this on my way to work the other day and I just discovered them not too long ago — so it’s well worth a listen.

Cryptodira are currently on a six-show tour that works its way through New York, New Hampshire, Maine, and luckily for Bostonians (or should I say Woostah locals), they’re ending their tour at Ralph’s Diner in Worcester on Tuesday (October 22). The Long Islanders are sharing the stage with two previous bands of the week, Chuggernaut and Vaulted, the latter of which is nominated for Metal Artist of the Year at the 2019 Boston Music Awards. So venture a little ways out west to show support for a few amazing touring bands as well as some kick ass locals doing what they do best.