Rilla Force opens up a range of emotions on ‘Fiesta’ 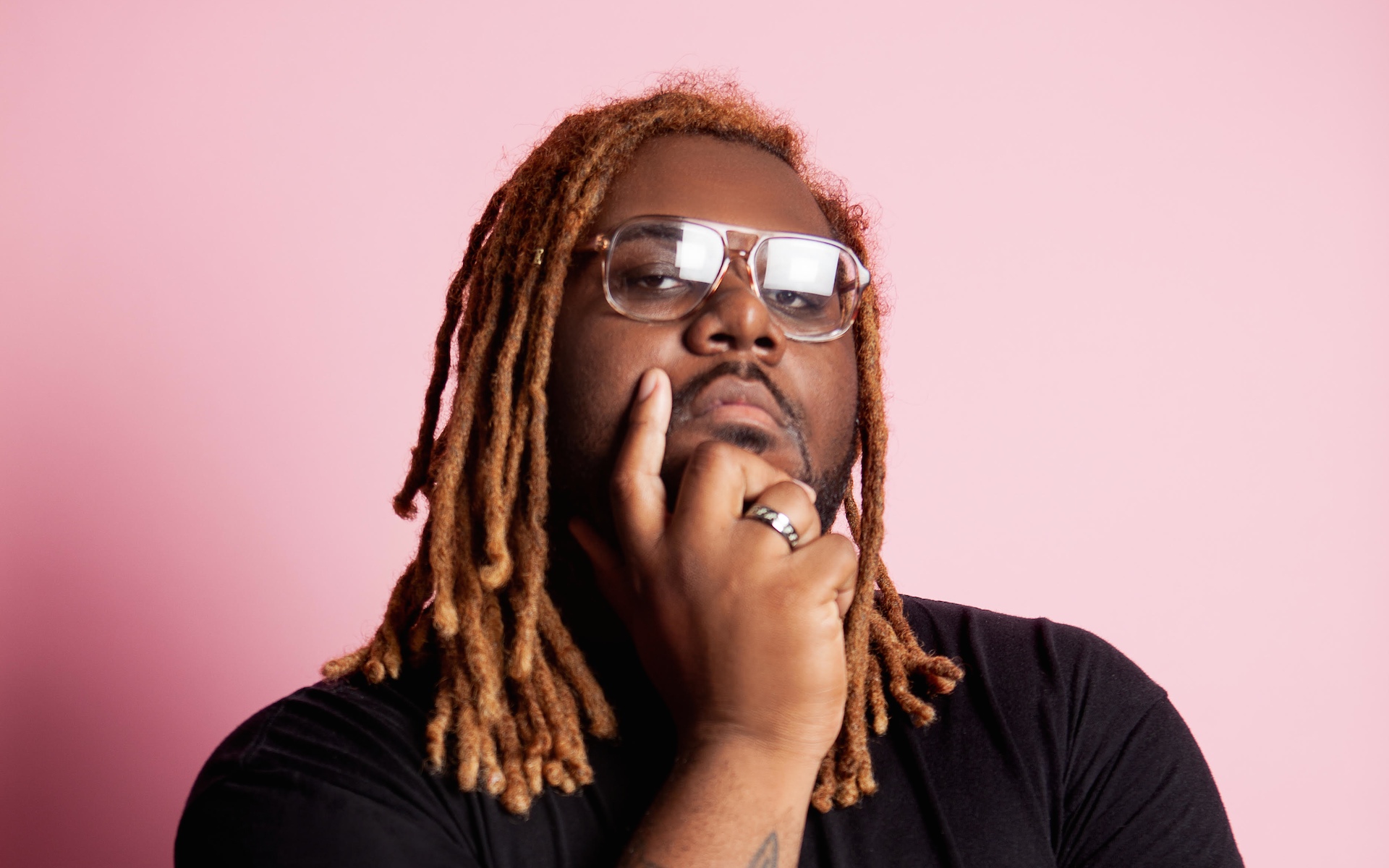 Rilla Force’s latest creative odyssey, Fiesta, is an enthralling listen and as celebratory as its title implies. The LP — which gets a proper listening party this Friday (October 18) at The Record Co. in Boston, an exclusive event limited to only 50 patrons — promises to delve further into the artist’s range of emotions and showcase a side of him that the world has yet to see.

Fiesta serves as an audible manifestation of not just joy, but sheer gratitude. Force’s discography overflows with imagination too vast to neatly nestle into just one genre; so the Boston hip-hop, R&B, and electronic artist/producer/DJ born Joshua Major-Paschal tirelessly experiments until he creates his own.

Songs like the just released “Amen”, which can be heard below via Spotify, and the Lord Felix-assisted “Fade”, are sonically stunning in their monstrous defiance.

Force’s arena-sized ambitions are palpable and feel invincible on a record drenched in seductive and spastic melodies that aim to achieve electro-pop perfection. Ironically, “Feel” — which happens to be the closing track on Fiesta— is ominous in its hazy exploration of pathos that Force is coming to terms with.

It’s a proper conclusion for an artist just getting started.