Sarah Silverman marks her return to late-night with HBO deal 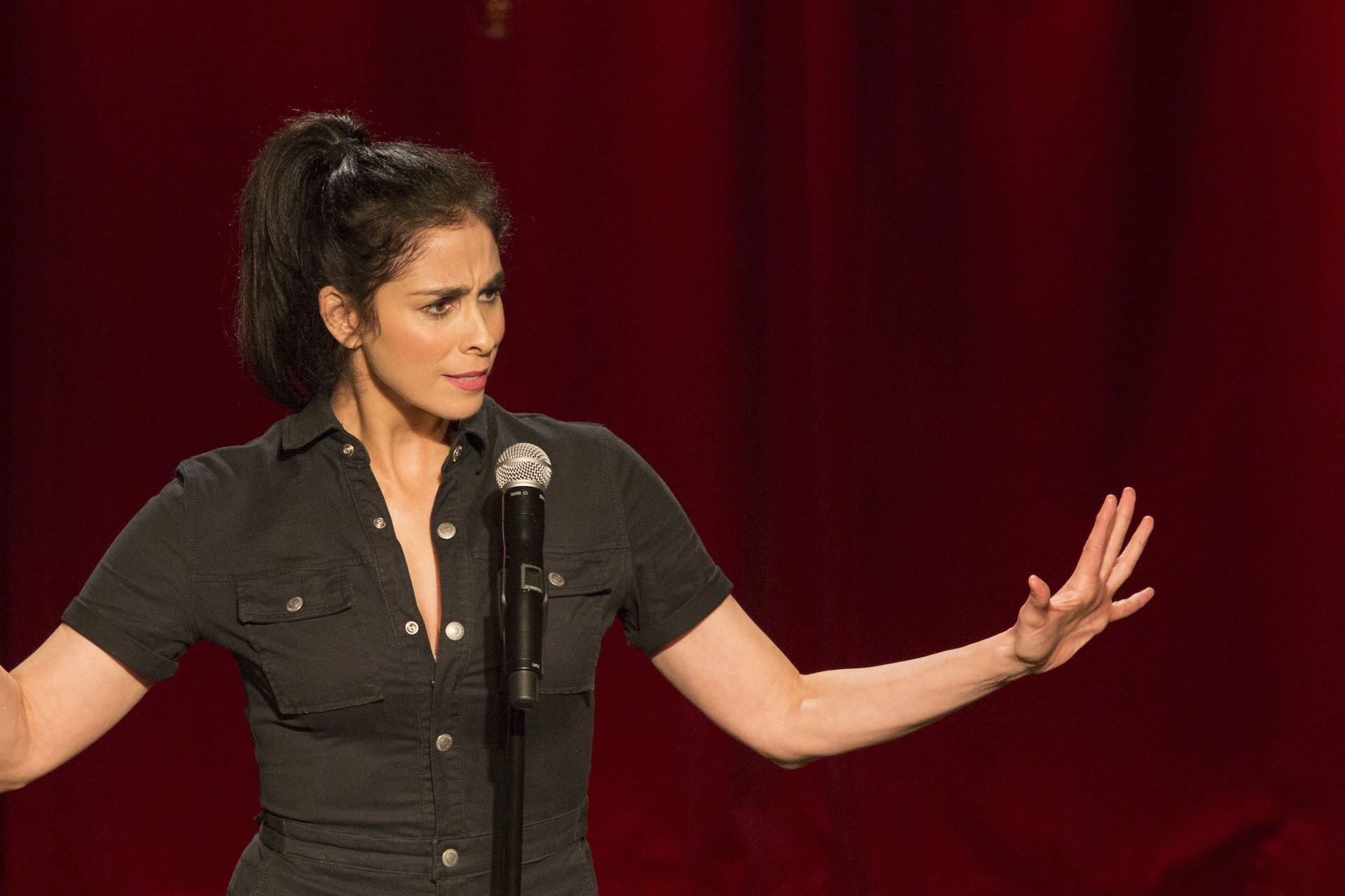 It’s been just over 10 months since her Emmy-nominated Hulu series, I Love You, America, was cancelled, but now Sarah Silverman is coming back strong — this time by way of HBO.

As reported by Medium on Monday (October 14), the comedian and actor has signed on with the Home Entertainment giant to not only put out a brand new stand-up special, her latest following 2017’s A Speck of Dust for Netflix, but also a late-night series pilot. Silverman describes her proposed late-night plans as “weighing in on the mishigas of the week and taking live video calls.”

“I’m as passionate talking about my face-washing routine as I am talking about why billionaires cost us money,” says Silverman. “Nothing’s off the table and nothing’s too high or low brow for me. I mean — look at my face — I’m literally all brow.”

As the news of Silverman’s future with HBO hits, the New Hampshire native is also in production with her next film role in the Jennifer Lopez-led Marry Me, as well as a musical stage adaptation of her memoir, The Bedwetter: Stories of Courage, Redemption, and Pee, which is set to see daylight in 2020.