Zoë Kravitz to play Catwoman in Matt Reeves’ ‘The Batman’ 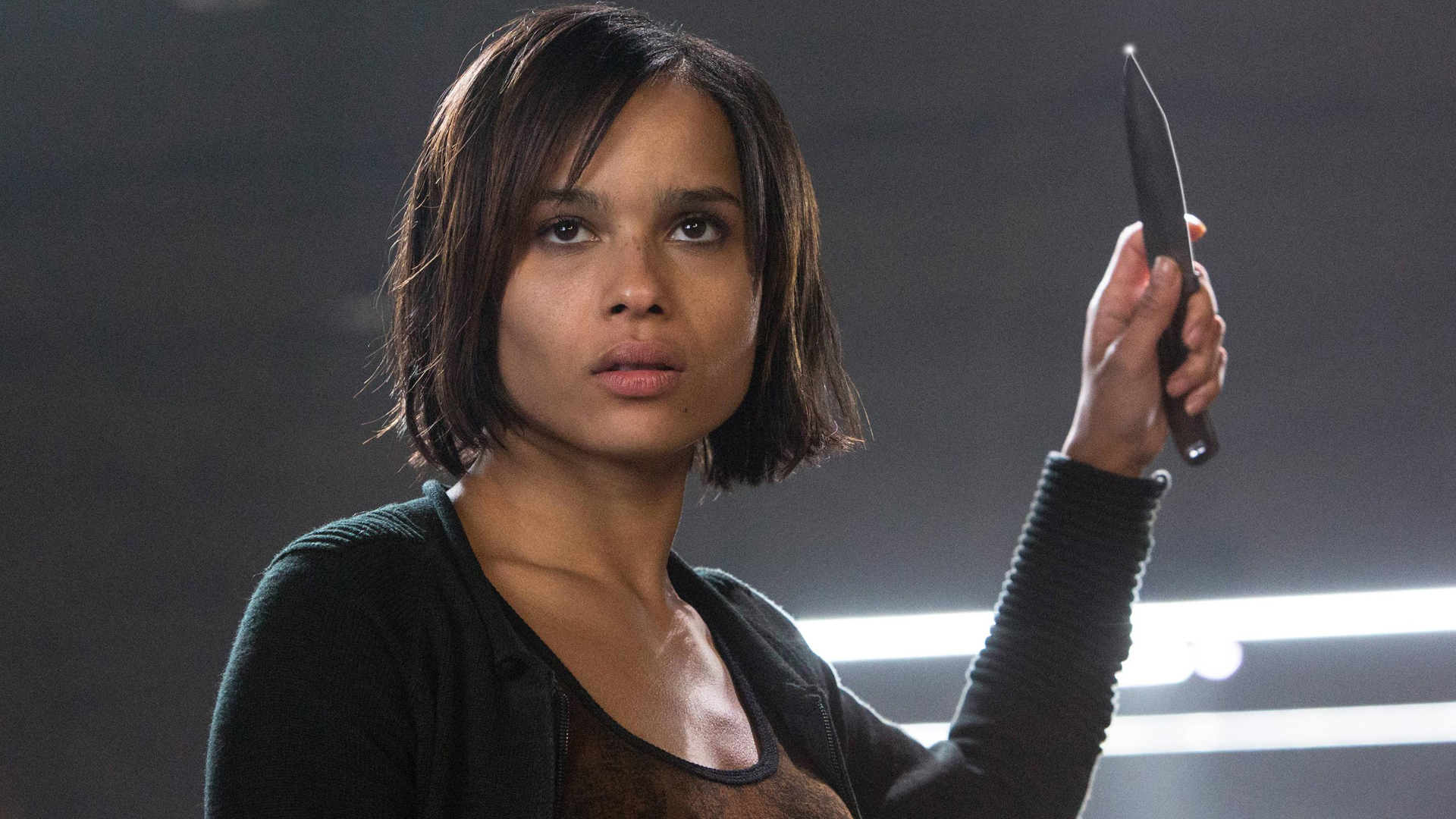 It seems Matt Reeves has found yet another bright young star to cast in his Robert Pattinson-led Batman film, and we have to say that it’s a purr-fect choice (We hope that God can forgive us for the pun).

According to The Wrap, Zoë Kravitz has been cast as Catwoman in The Batman, which is a fantastic choice. Jonah Hill is rumored to be circling the project as well, and who the hell knows who he’ll play. We’ll say that we’re already bracing ourselves for whatever dumb fan war happens because of this casting (remember when people filed petitions because the Thor movies cast non-white actors in those roles and how stupid that was?), but we’re really excited to see how this comes together.

You probably know Kravitz best from her work on HBO’s Big Little Lies, or from her appearances in franchise films like the Fantastic Beasts series. We highly recommend checking her out in Gemini, a swell thriller that hit screens a year or two ago, in which she’s able to show off a ton of range that those studio films wouldn’t really allow from her. But Reeves is putting together one hell of a young cast for this movie, and we can’t wait to see how it turns out.

The Batman will start shooting in January, and will finally hit theaters — after a long-ass path to the screen — on June 25, 2021.